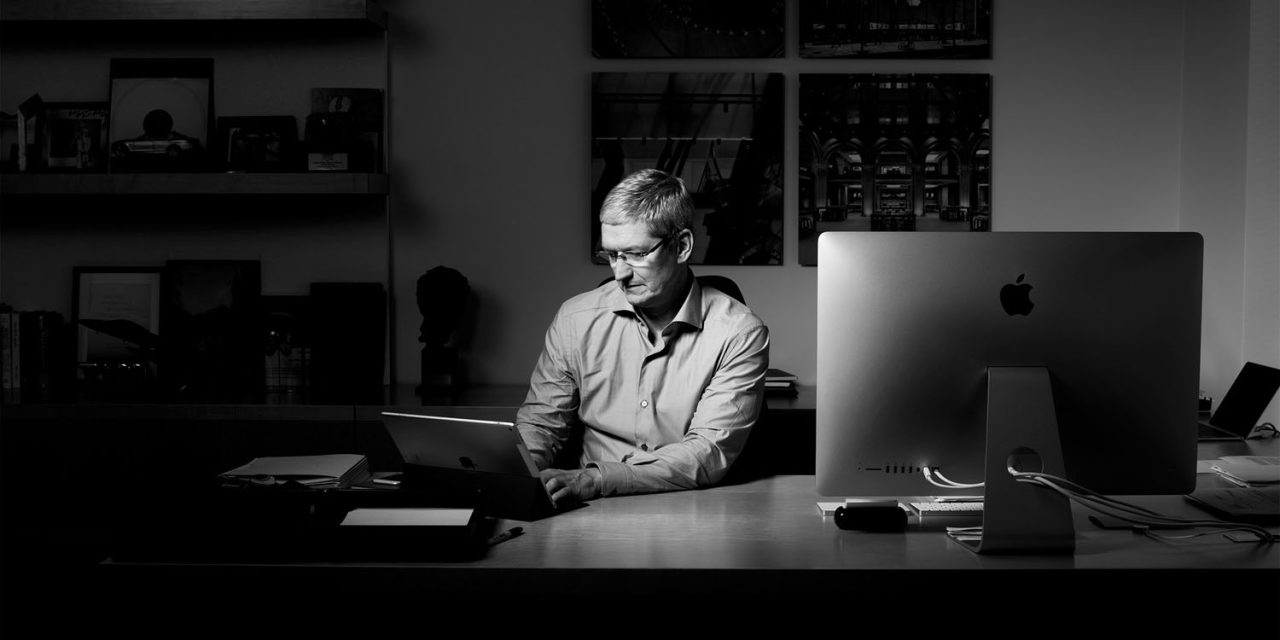 Trump’s latest proposal for the administration’s trade war with China would see a 25% tariff imposed on a number of Apple products, among them the Apple Pencil, AirPods, Apple Watch and Mac mini.

That’s already hit the share price of a number of Apple suppliers, but now an analyst has estimated the likely impact on the Cupertino company itself …

PED3.0 has seen a note posted last night by Gene Munster who has used estimates of the contribution made by these products to calculate the likely impact on Apple’s bottom line.

In a Friday filing with the U.S. Trade Representative, Apple outlined how proposed U.S. tariffs on $200 billion of Chinese goods would impact Apple Watch, AirPods, Beats, and other smaller product lines.

While Apple does not break out the contribution from these products, we estimate they will account for 4% of revenue in FY18, and grow at 35% in FY19 reaching 5% of sales.

If passed, we believe these tariffs could lower the profitability of Apple Watch and AirPods by 10-20%, resulting in just under a 1% negative impact on Apple’s profits in FY19.

Munster goes on to suggest that the tariffs will ‘go away’ after two years, a possible commentary on the outcome of the next presidential election.

These sums always involve a lot of unknown data, so are guesses at best, and Munster himself doesn’t have the best track record when it comes to Apple predictions. But it’s fair to say that, so far at least, the products likely to be hit are significantly less important to Apple’s bottom-line than iPhones, iPads and Macs.