Comment: An iPad with a USB-C port makes sense, but less so ahead of the iPhone 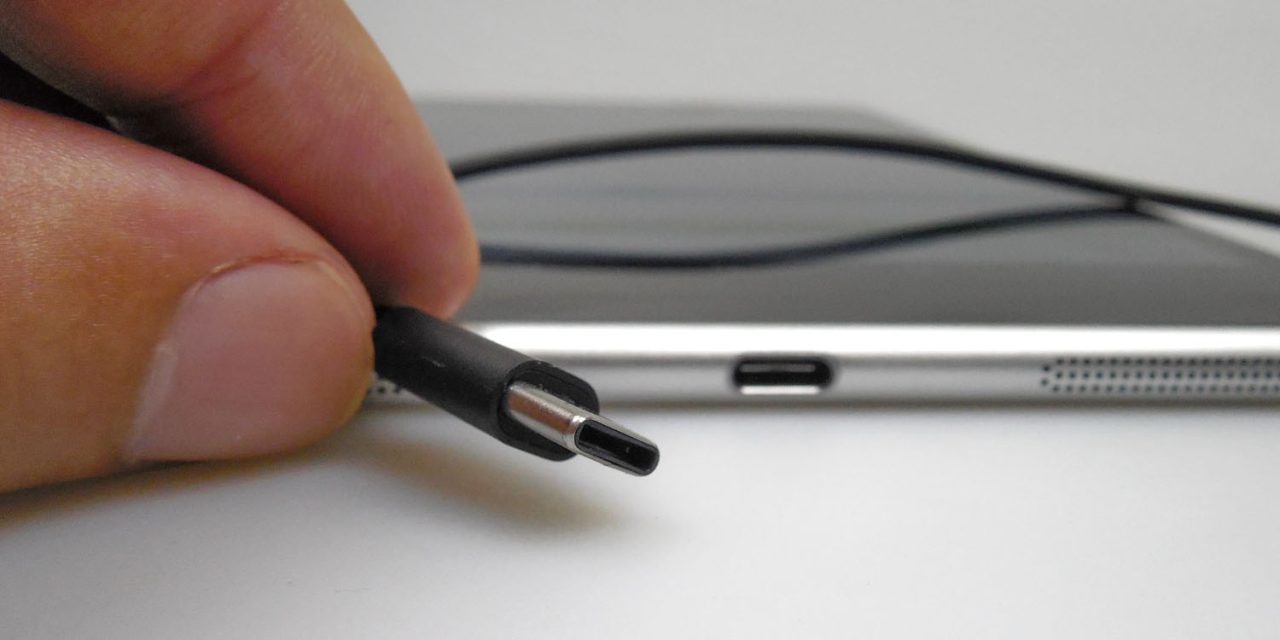 A report from an analyst with a solid if imperfect track-record yesterday suggested that this year’s iPad models would drop the Lightning port in favor of USB-C.

I’m on record as arguing in favor of this change, for both iPads and iPhones – and laid out why I saw it as an Apple-like move despite the short-term pain it would cause …

Since I got my MacBook Pro, and swapped out all my USB-A cables for USB-C versions, I love the fact that I have fewer cables to carry around. Whenever a new gadget is announced, I immediately look to see whether it has a USB-C port, and give a silent cheer when it does.

I look forward to the day when all I need carry is a USB-C to USB-C cable to be able to charge any device, and connect any two devices together. That’s the benefit.

One cable to do it all is elegant. The type of elegance for which Apple is famed. So let’s have an elegant solution.

But I also acknowledged the short-term pain it would involve.

By the time the next iPhones are launched, the Lightning port will have existed for six years. It is used in every iPhone accessory from charging cables through car docks to expensive speaker systems.

Dropping the Lightning port would represent a major hassle, and potential major expense, for every iPhone and iPad owner who has invested in any of those accessories. It would create howls of outrage, and understandably so.

But if Apple switches the iPad ahead of the iPhone, there are two other potential pain-points.

One of them was raised by John Gruber.

If the rumors are true that this year’s iPad Pros don’t have headphone jacks, this doesn’t make much sense at all. This would mean someone with a Mac, iPhone, and iPad would need three different headphone adapters.

I think Apple wouldn’t see this as a deal-breaker. The company has already demonstrated that it sees wireless headphones as the way to go these days. Sure, that annoys some people at both ends of the price spectrum. There are audiophiles who wouldn’t dream of swapping their wired headphones for wireless ones. And there are people who don’t want to spend the money on headphones at all, and simply use the in-ear ones they get in their iPhone box.

But it’s not like there’s no solution for those who want to continue using wired headphones. Sure, two dongles are less convenient than one, but that would be for a year at most.

The bigger pain point is the Apple Pencil. Apple has spent a long time selling us on how great an iPad accessory it makes, even providing compatibility with its low-cost 9.7-inch iPad. If Apple dropped the Lightning socket from the new iPads, it would suddenly have an accessory that can’t be paired to – or charged from – its latest iPads without a dongle. That’s messy.

My view remains that, unless Apple plans to go portless in the next year or two, a switch from Lightning to USB-C makes sense. But it would be smarter to have the iPhone lead the way next year, just ahead of the 2019 iPads, than to do it iPad first. For that reason, I think Kuo may have gotten his wires crossed on this one.

What’s your view? Do you think Kuo is correct, or am I right to doubt this particular report? As ever, please share your thoughts in the comments.