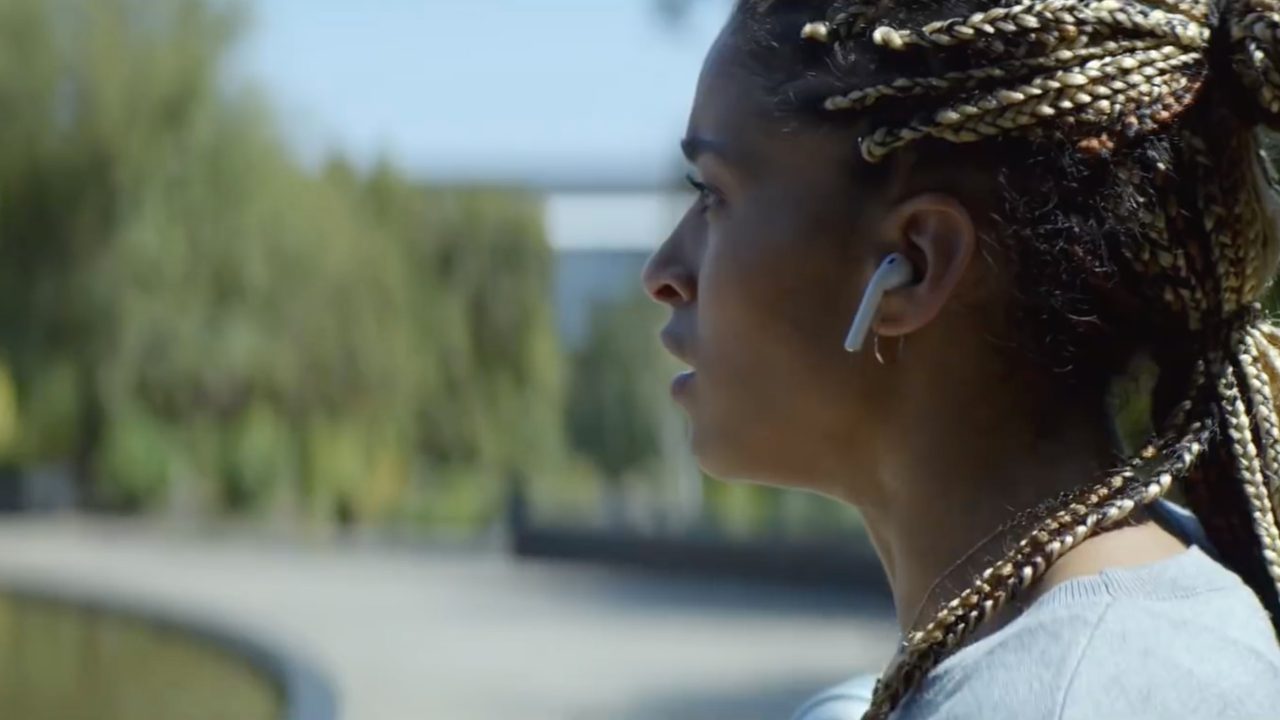 Apple’s reveal videos are perhaps just as famous for their music selection as they are for stunning visuals and artful product shots. This year’s keynote at Steve Jobs Theater followed suit and featured a wide selection of new and old catchy songs. Below, we’ve gathered today’s selections and provided Apple Music links so you can listen for yourself.

The keynote began with an upbeat video filmed at Apple Park and shot like a scene out of Mission:Impossible. The video’s soundtrack comes straight from the film. Three other tracks featured in subsequent videos during the keynote and on Apple’s YouTube channel debuted yesterday and today. Apple similarly debuted Sofi Tukker’s hit “Best Friend” during last year’s iPhone X keynote.

If you prefer, we’ve also compiled a complete Apple Music playlist of the event music that you can add to your library.

“Supernova” by The Hand

“Nothing Burns Like the Cold (feat. Vince Staples)” by Snow Aalegra

Make sure to check out 9to5Mac’s Apple event hub for all the news announced today.