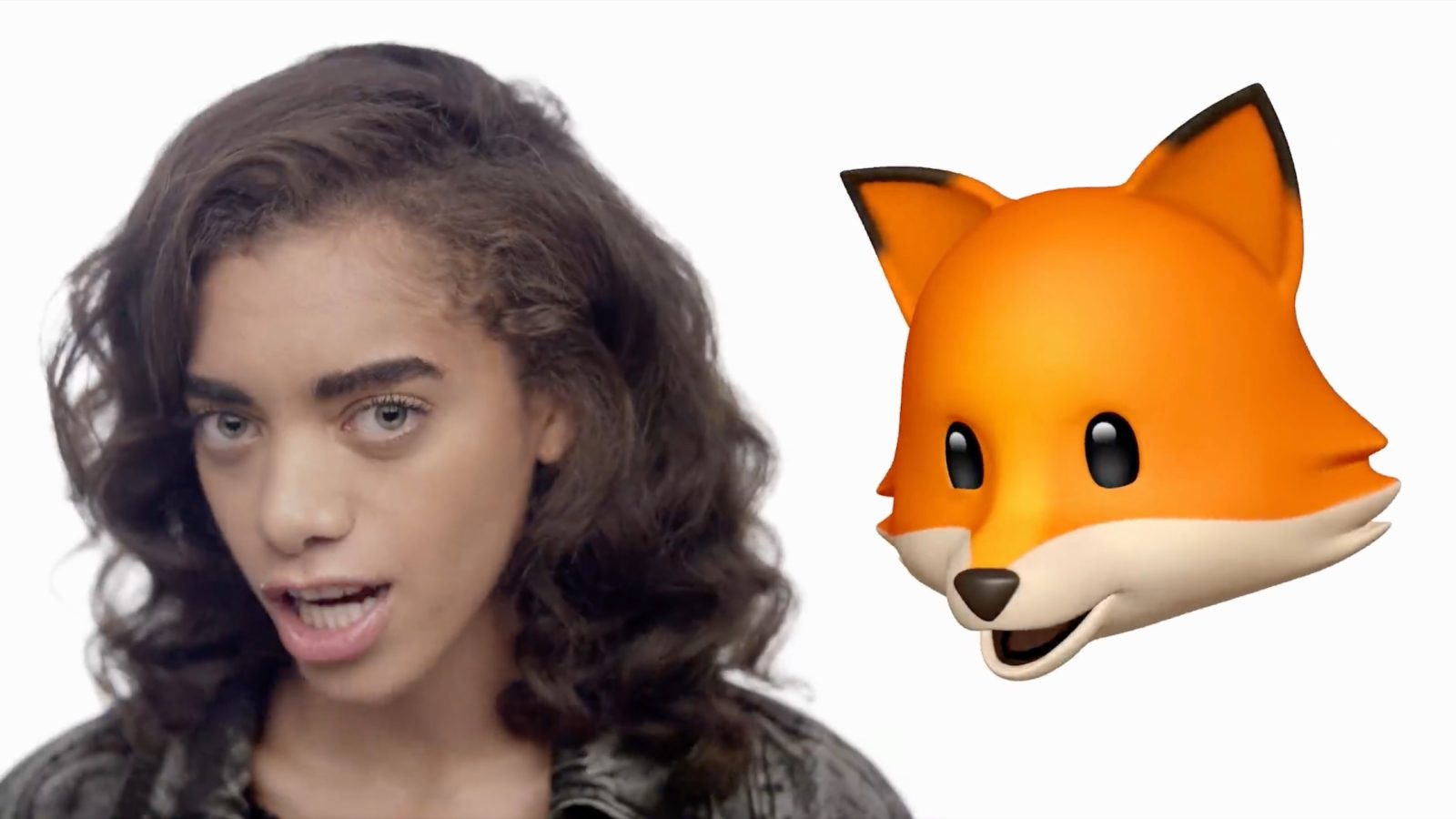 In a new interview with Billboard, musicians Sophie Hawley-Weld and Tucker Halpern shared some details about the experience of having their hit song “Best Friend” featured in Apple’s iPhone X ad that debuted this past fall.

While Apple is famously secretive about new product launches, Hawley-Weld recounted that she wasn’t even informed that her own song would be paired with Apple’s newest flagship phone when it was unveiled in September:

We had no idea. We just knew that “Best Friend” was going to be used for an Apple product. That’s all we knew.

The music duo happened to be in the middle of producing a video for “Best Friend” in Ibiza when they heard their track being used by Apple. The song was a natural fit for the iPhone X’s Animoji feature, which is portrayed in the ad with emoji singing karaoke to the song’s lyrics. Halpern describes the moment:

We went through the whole thing and nothing came up so we were like, “Aw, whatever. Maybe it’s not a big deal.” And then [Apple] had this big surprise at the end like, “Just kidding, we’re not done! We have a brand new phone!” And they started playing our song, and literally I was like, [yells] “SOPHIE!”

Perhaps most surprising is that the Hot 100 track would’ve never seen the light of day in the first place had it not been for the group’s relationship with Apple Music. Only after Apple showed interest in using the song did the duo decide to release it as a single in 2017.

For years, Apple has been instrumental in accelerating the careers of musicians it features in their ads. Many upcoming and undiscovered artists have seen their songs top the charts after promotion by Apple, like  Yael Naim, whose song “New Soul” was featured in the ad for the original MacBook Air.

The full interview is worth a read over on Billboard. Apple has continued its expansion of Apple Music recently, releasing new DJ mixes just this week, and in December announcing more exclusive films coming to the streaming service.