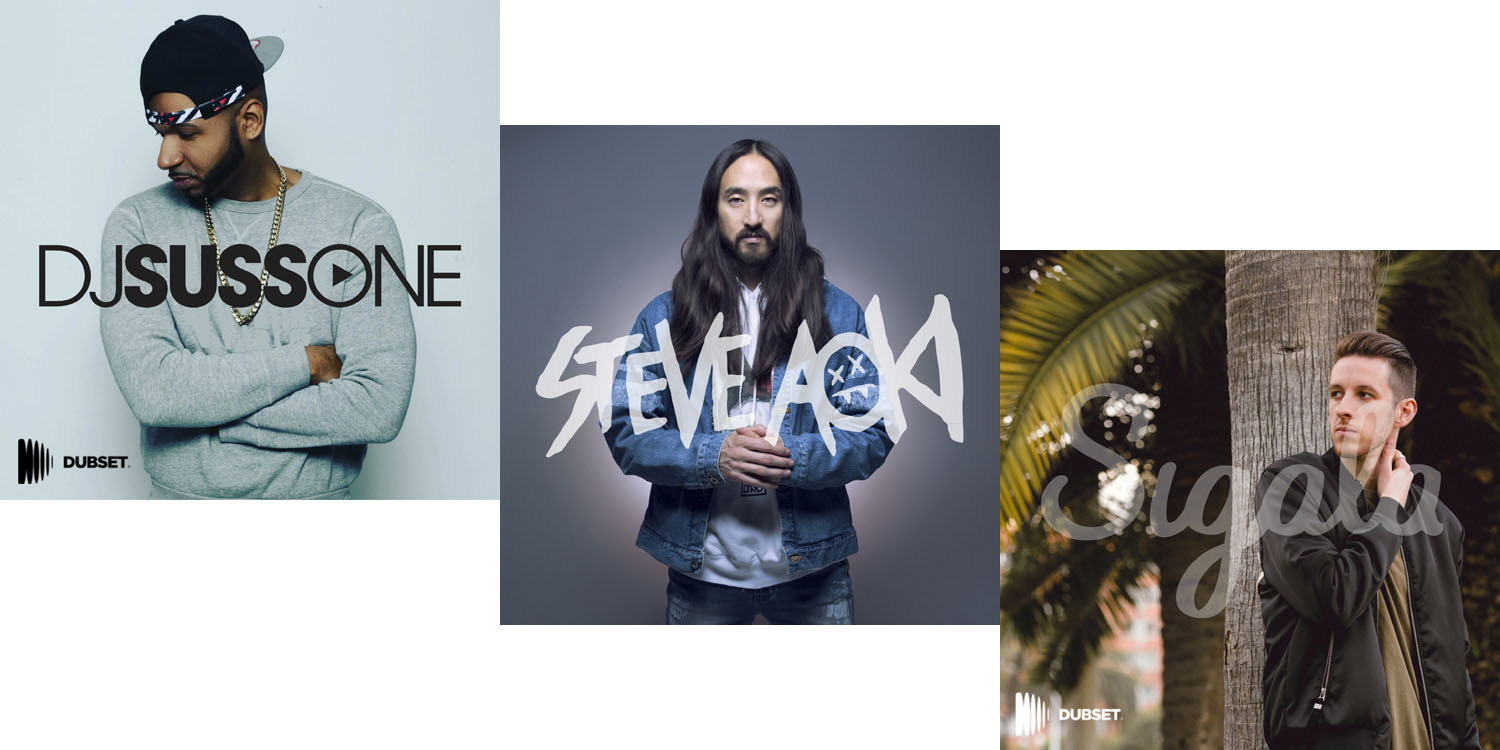 Dubset has announced that hundreds of its DJ mixes are now available on Apple Music, including three exclusive sets. Dubset mixes are treated as albums.

[Mixes include] three never-before-heard DJ sets from Steve Aoki, Sigala and DJ Suss One. These mixes celebrate the availability of the millions of tracks in Dubset’s MixBank service including those from major label imprints as well as renowned indies like Stones Throw, XL Recordings, Ninja Tune, Domino, Mozzy Records, !K7, Warp Records, Monstercat, Last Kings, Tommy Boy, Anjunabeats, Fool’s Gold, and Axtone among others. DJs all over the world can now tap into this massive library to create their own mixes …

It follows a deal first struck with Apple back in 2016, though it took several months before single-track mixes made it to Apple Music. The company seems to be moving at a very slow pace, it took more than a year between submitting mixes and beginning the approval process. The first remix to hit Apple Music was Room in here from DJ Jazzy Jeff.

The definition of a ‘mix’ appears to be very loose, with the Aoki example really being a playlist with small cross-fades.

Dubset says that its goal was to allow fans to create and distribute mixes legally, while ensuring that artists were properly compensated.

“These incredible mixes are a fitting celebration of our shared goal of providing innovative mixes for music fans, while ensuring artists are fairly compensated for their work,” said Dubset Media CEO Stephen White. “Our technology is opening new avenues of revenue for rights holders, artists and DJs, and allows fans around the world to not only listen but to create and distribute new mixed and remixed content in a legal way.”

Aoki said that it was great that the process was so simple.

How amazing is it to be able to quickly and freely throw together a mix of tracks with no clearances or paperwork required? It’s the dawn of a new era. I can’t wait to see what aspiring DJs and Aoki fans do with my music in their own sets.

Dubset says that its technology can cope even when there are as many as 100 different label and publishing rights holders in a mix.

You can find the three highlighted exclusives here:

Spotify recently announced that it too is supporting remixes.