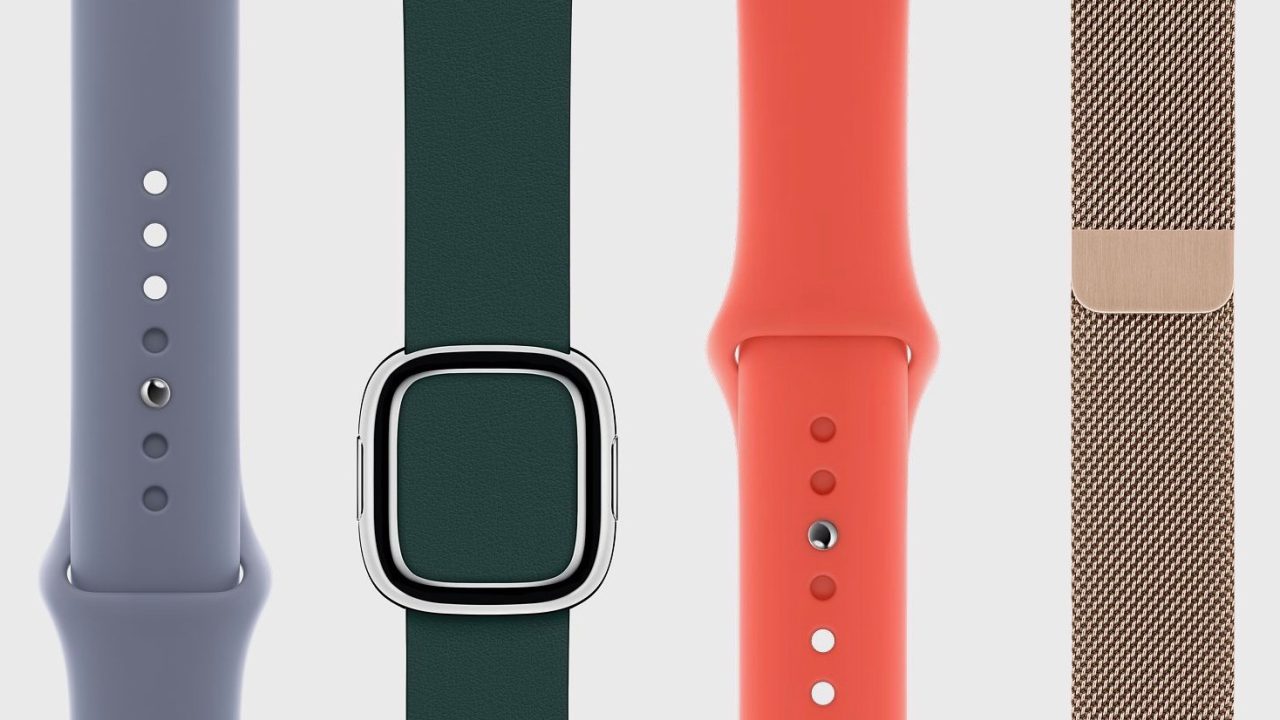 A slew of new Apple Watch bands have been revealed today as the Apple Watch Series 4 was unveiled at Apple Park. The latest choices include a variety of new colors, including a new gold Milanese loop.

The most recent release was the Pride Edition Woven Nylon band that Apple debuted back in June at WWDC. Before that Apple offered up a spring collection back in March.

Today’s releases include a mix of new colors of bands and styles that work with the new 40mm and 44mm Series 4 Apple Watches as well as all previous Apple Watch generations.

Notably, the Milanese Loop is now offered in gold along with silver and space black. Check out all the new Apple Watch bands here.