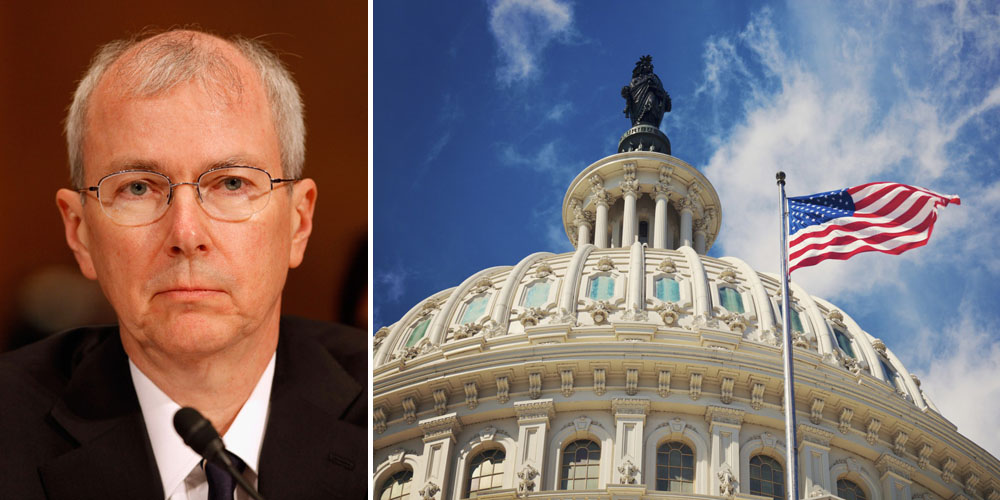 Apple VP Guy ‘Bud’ Tribble is to testify at a Senate hearing into potential federal privacy legislation, set to take place on September 26.

Discussion about a possible federal privacy law was prompted by Europe adopting the strongest protections ever seen for customer and user data, the General Data Protection Regulation (GDPR).

With even Apple forced to increase its privacy protections for European Union citizens in order to comply with GDPR requirements, questions have been asked about why US citizens shouldn’t receive the same guarantees.

The White House reportedly started considering the possibility of a federal privacy law back in June, though it was also pondering the far weaker option of voluntary guidelines for the tech sector. Apple was one of a number of companies who met to discuss the issue shortly afterwards.

It was the Washington Post which reported that the Trump administration had held 22 meetings with more than 80 companies, trade associations and consumer groups to discuss the topic.

California decided not to wait, and passed its own statewide privacy law. That raised the prospect of tech companies operating in the US having to comply with numerous different legal frameworks, a fear that likely prompted the next development. An industry lobbying group whose members include Apple, Google, Facebook, Microsoft, Samsung and others has reportedly been ‘aggressively’ lobbying the White House to argue the case for a federal law.

Bud Tribble is an obvious choice for Apple to send to the meeting. In addition to being one of its longest-serving software execs – he was a member of the original Macintosh team – he has previously spoken at a Congressional privacy hearing, back in 2011. Tribble is also one of three ‘privacy tsars’ required to sign off on any new collection of customer data by Apple.

Apple has already committed to extending GDPR protections to its customers worldwide, though no deadline has yet been announced for this.