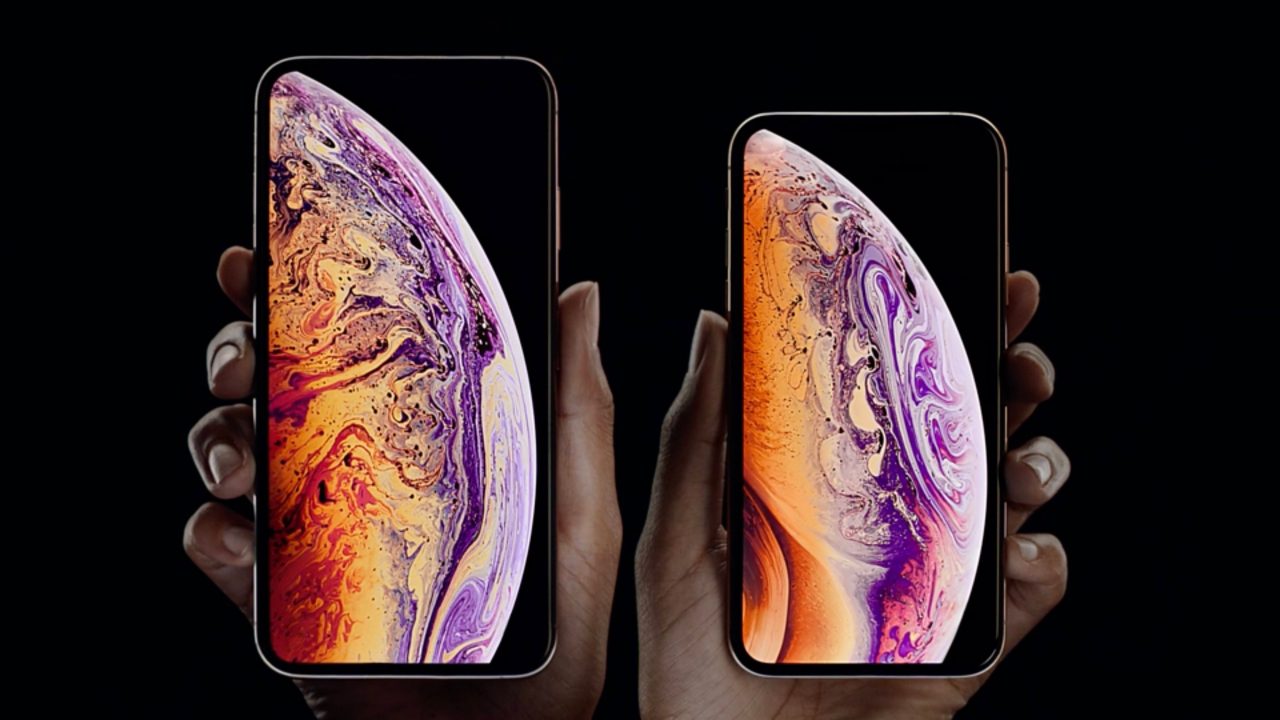 Now, Apple says the iPhone Xs supports even faster wireless charging but with the vanishing act they pulled with the AirPower charging station, details are a bit murky…

Earlier reports had suggested that this year’s iPhone models would be upped to 10W wireless charging support – a small but notable upgrade compared to the 7.5W of the iPhone 8 and iPhone X. That would seem plausible since many Android phones charge with Qi at 10W and above.

In its press release for the iPhone Xs and iPhone Xs Max, Apple says that the new “most durable back glass ever” design enables even faster wireless charging:

The front and back glass design features the most durable glass ever in a smartphone with improved scratch resistance, while the glass back enables faster wireless charging. iPhone Xs and iPhone Xs Max reach a new level of splash and water resistance of IP68 for up to 2 meters for 30 minutes and protect against everyday spills including coffee, tea and soda.

Unfortunately, Apple doesn’t dive deeper into the specifics of wireless charging speeds of the iPhone Xs. While it’s likely that the speed has been increased to the rumored 10W, nothing can be confirmed until we get our hands on the device…or Apple releases some specs.

Meanwhile, the iPhone XR press release does not make any mention of faster wireless charging – with Apple simply saying that “the glass back design enables wireless charging.” This could just be another cost-saving measure on Apple’s part, though.