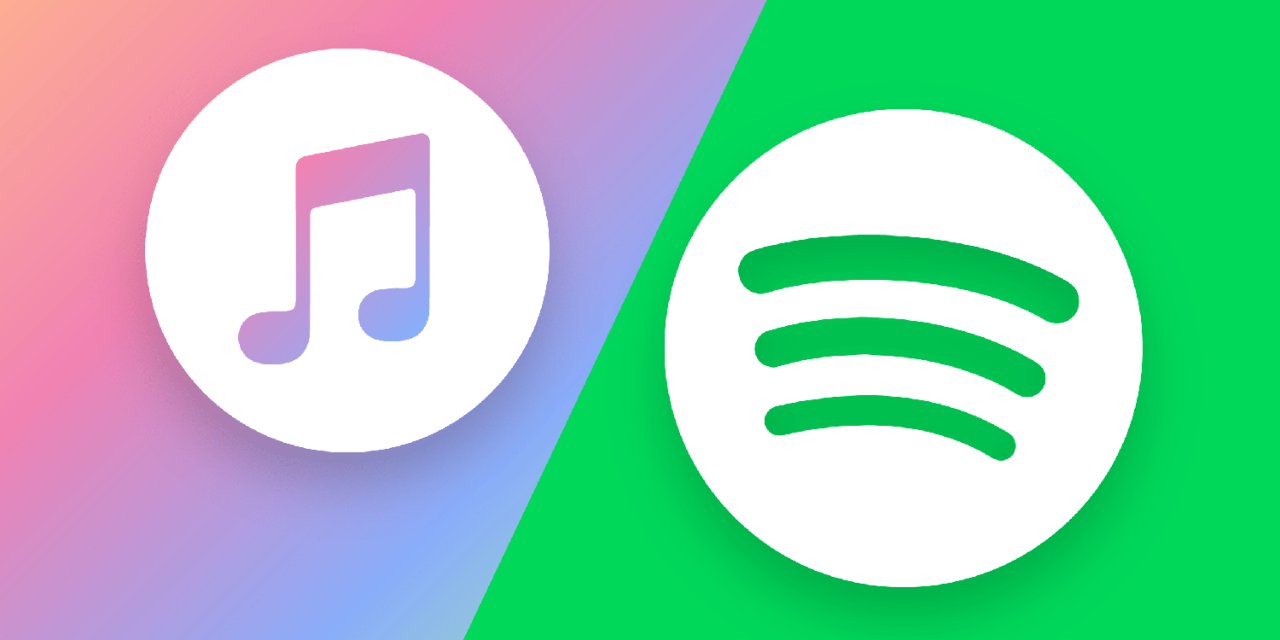 Apple Music and Spotify have pushed total US paid streaming music subscribers to 51M, a number that has almost doubled since the end of 2016.

Streaming music now generates 65% of all music industry revenue in the US, according to the latest data …

MusicWatch shared some of its data with Billboard, which noted that those 51M paid subscribers are supplemented by a further 20M users sharing a paid account (for example, Apple Music’s family plan), and a further 29M on free trials or bundled deals.

Unsurprisingly, Apple Music and Spotify between them account for at least 80% of the paid market, with more than 20M US subscribers each, Pandora’s 6M+ subscribers putting it in third place.

That leaves at most around 5 million paying subscribers — or less than 10 percent of the total subscriber base in the country — for Google/YouTube, Amazon Music Unlimited and iHeartRadio combined. Crupnick confirms to Billboard that this conclusion is consistent with MusicWatch’s own findings.

There’s an unsurprising correlation between income and paid streaming subscriptions, but that tails off when it comes to those aged 45 and up.

This may be due to the enduring popularity of free listening options among older generations, like terrestrial and satellite radio and the free tiers of Pandora and YouTube.

Interestingly, MusicWatch found that despite Apple’s promotion of its human-curated playlists, these aren’t a key draw for many subscribers.

The reality is that most users don’t care about playlists when deciding whether to pay for a service, and playlists don’t provide enough immediately-apparent value to convince users on the edge. Curation and “new music discovery” nowadays are arguably just table stakes — a fact reflected in Spotify’s recent upgrade of its free tier, which allows freemium users access to up to 15 editorial and algorithmic playlists on demand in any order.

Apple Music this month started rolling out its own top charts.