Apple Music rolling out its own ‘top 100’ charts 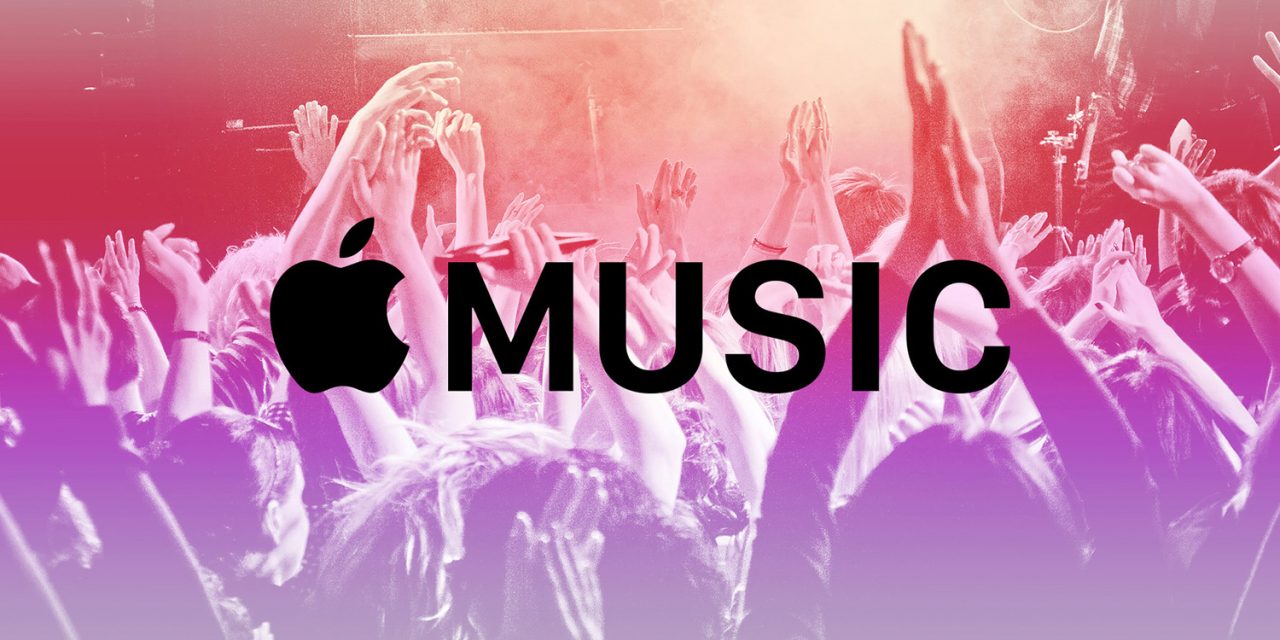 Apple Music is today rolling out its own top charts for subscribers of the service.

According to a report from Rolling Stone, Apple will be releasing a software update on Friday to all users that will include the new charts feature. There will be a global top 100 chart, as well as top charts for every country Apple Music is available in. Every chart will be updated on a daily basis at 12 AM PST.

Apple Music, in a software update Friday to all users, is rolling out 116 “top 100” numeric charts, which will display the top-streamed songs on Apple Music refreshed on a regular basis. […] one global chart and a top 100 chart for every country in which Apple Music is available — are grouped together under the platform’s “Browse” tab and have a similar visual appearance to that of playlists or albums. Each chart is updated daily at 12 a.m. PST.

These changes are slated to be available soon through a software update to all users. 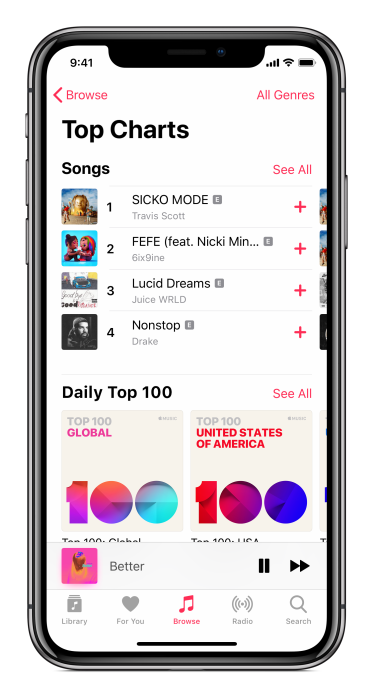