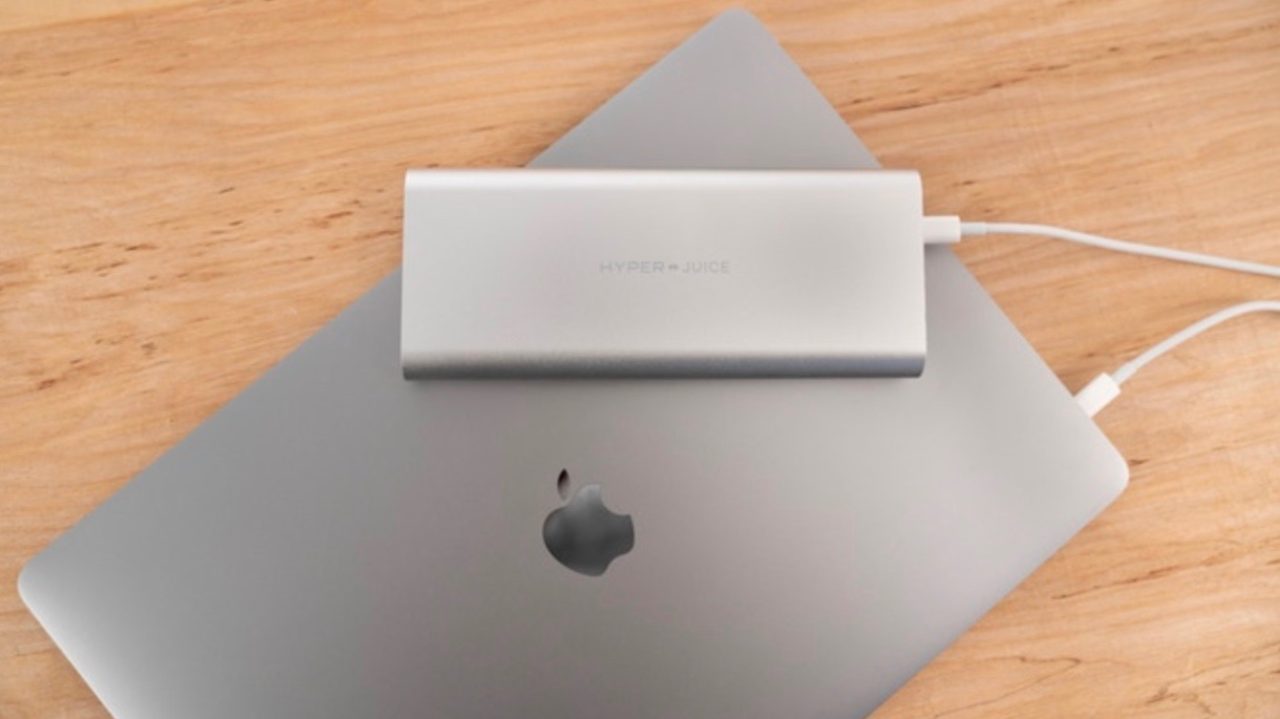 On the heels of launching its Qi wireless charger adapter for AirPods last week, Hyper has unveiled what it’s claiming to be the “world’s most powerful USB-C battery pack. Going for the crowdfunding approach with this launch, Hyper is giving Kickstarter backers the opportunity to get up to 50% of the HyperJuice external battery that puts out 178W of power.

While there are always risks with crowfunding campaigns, Hyper has a solid track record with successfully bringing quality Apple accessories to market. It plans on delivering the first 27,000 mAh HyperJuice battery packs to backers in November.