Sky Guide teaches Siri how to identify stars with iOS 12 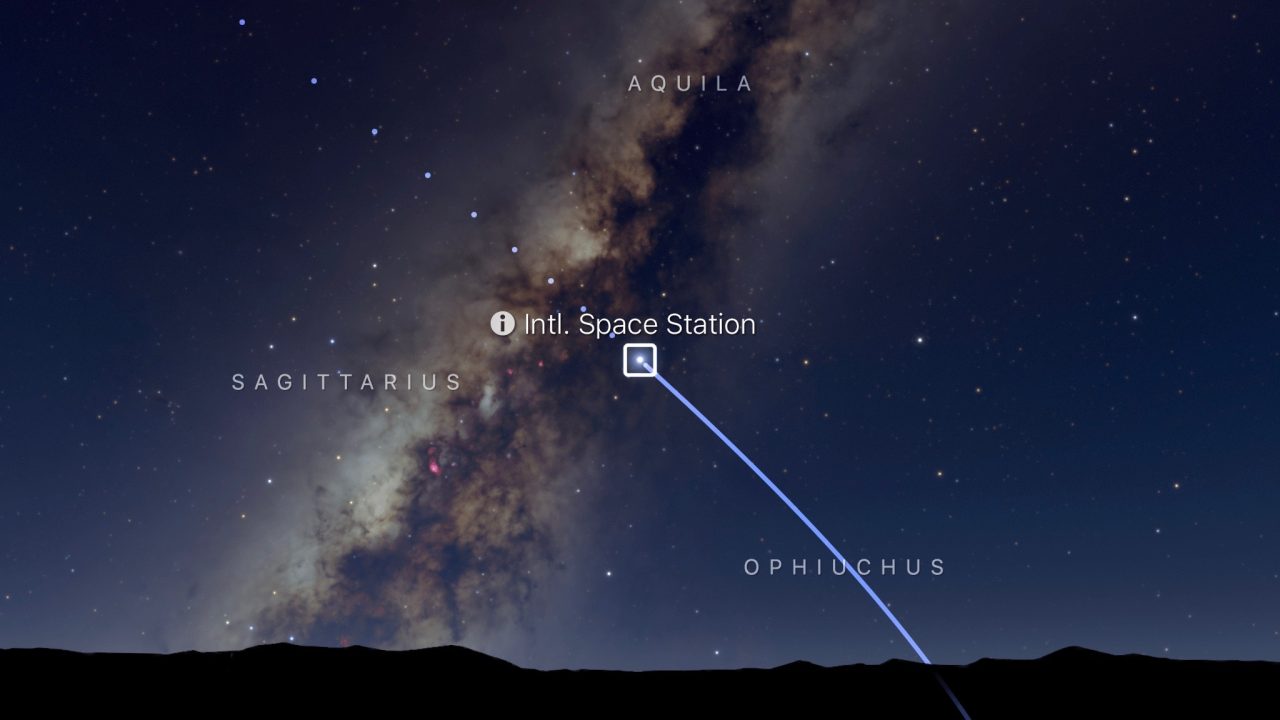 An update to Sky Guide is now available today with a few notable changes such as support for Siri Shortcuts. For those unaware, Sky Guide is an app that lets you look up and see stars and constellations, right in the palm of your hands.

Today’s update brings support for Siri Shortcuts. So, you can simply ask Siri on your iPhone or iPad “Hey Siri, what star is that?” and Siri will be able to relay that information to you. The app is also gaining calendar and “tonight” support. Now, you’ll be able to keep track of which stars will be present on which nights.

Sky Guide has always been good at adding new features when the new versions of iOS become available. Last year, the app was one of the very first to gain support for Augmented Reality (AR).

Sky Guide is an amazing app if you’re into astronomy. It’s available on iPhone, iPad, and Apple Watch for $2.99.