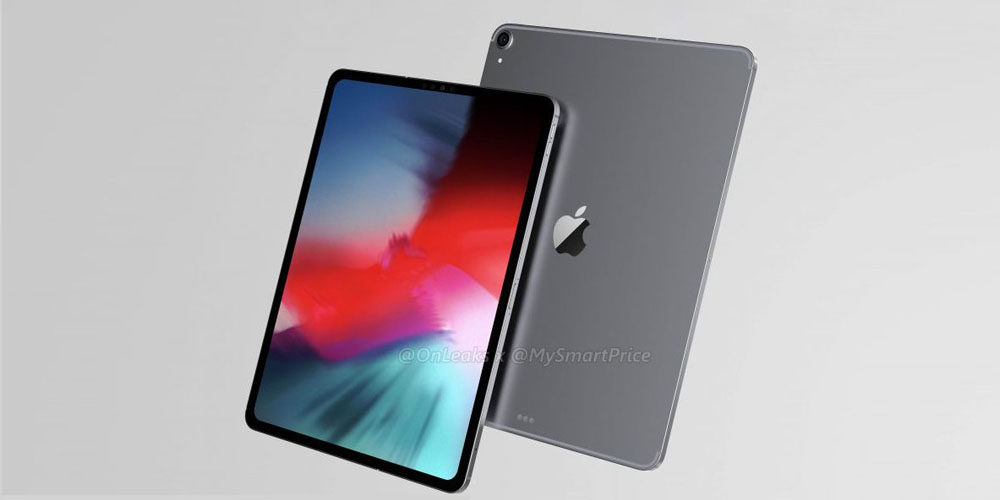 Following our discoveries of Memoji syncing and an ‘iPad2018Fall’ string in the first developer beta of iOS 12.1, developer Steve Troughton-Smith has discovered another hint at the new iPad Pro models coming this year. Within the Xcode Simulator for iOS 12.1, Smith says, is a hint potentially suggesting support for 4K external displays for this year’s iPad Pros…

Currently, outputting from an iOS device to a 4K external display is not possible. Apple sells a Lightning Digital AV Adapter, which connects to via Lightning to existing iPhone, iPad, and iPod devices. This adapter, however, only outputs at up to 1080p resolution.

The natural inference here, then, is that the 2018 iPad Pros – which will presumably ship with iOS 12.1 – will add support to output 4K resolution to external displays.

Further, Ming-Chi Kuo has suggested that the 2018 iPad Pros will drop Lightning connectivity in favor of USB-C.

What does this mean?

There are a few possibilities here. The one that’s most exciting to think about is that Apple could be adding support for 4K external display support to the iPad Pro this year through USB-C. This, theoretically, would mean that users could connect their iPad Pro to an external display using a single USB-C cable.

Another possibility is that Apple is planning a new dongle for existing Lightning devices that adds support for 4K output. The existing Lightning dongle is popular among education and enterprise users, so releasing an updated 4K dongle certainly isn’t out the question.

Ultimately, much of this comes with the territory of USB-C support in general. If Apple really is planning to move from Lightning to USB-C connectivity with the 2018 iPad Pros, it’s opening the device up to an entirely new world in terms of accessories – including 4K displays.

Personally, USB-C on the iPad Pro intrigues me, but I’m skeptical of just how well Apple will optimize iOS for the wide-range of accessories that support the new connection option.

What do you think of a USB-C iPad Pro? Do you see it widely expanding the capabilities of the device? Let us know down in the comments.

New in iOS 12.1: the iOS Simulator supports virtualized 4K external displays. This is not possible on any existing iOS device via the Lightning HDMI adapter — lends credence to iPad perhaps getting a USB-C port for 4K video-out? pic.twitter.com/WfNBerHIrb