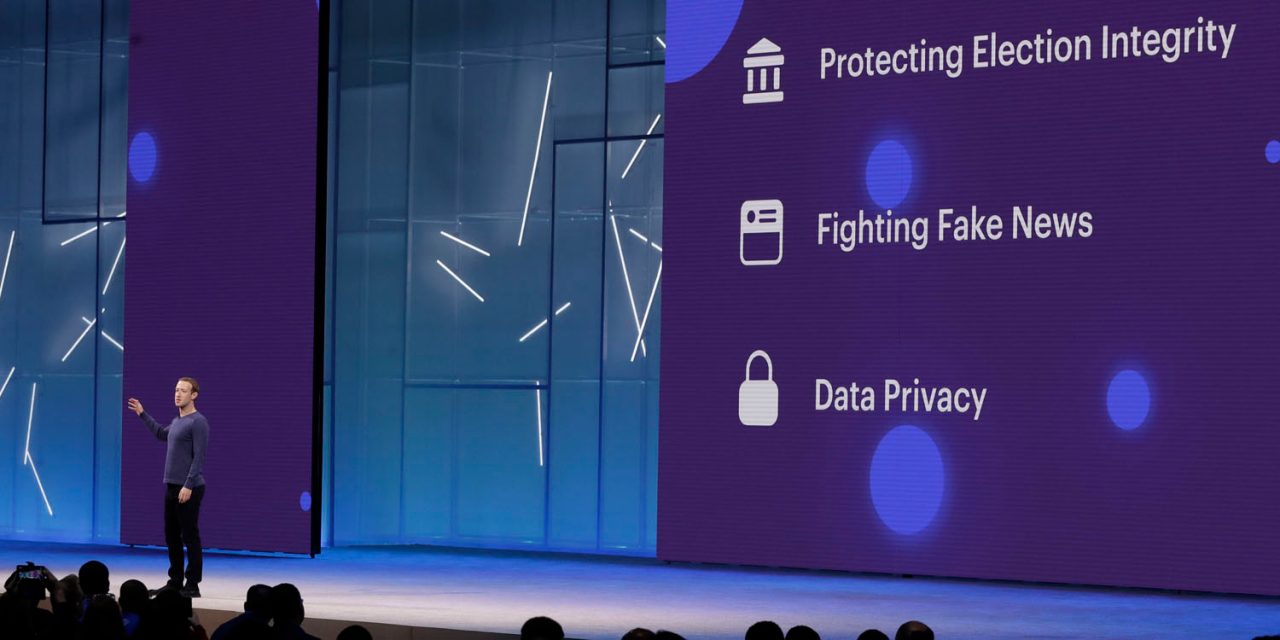 Facebook has announced that it has created a ‘war room’ to fight the spread of fake news in the run up to the US midterms, as well as elections in Brazil …

Reuters reports that the social network is working with international Republican and Democratic non-profits.

Facebook Inc on Wednesday said it would team with two U.S. non-profits to slow the global spread of misinformation that could influence elections, acknowledging that fake news sites were still read by millions.

The largest social network, under intense pressure to combat propaganda, said it would work abroad with the International Republican Institute and the National Democratic Institute, created in the 1980s and funded by the U.S. government to promote democratic processes. The institutes have informal ties to their namesake U.S. parties.

The company has been carrying out exercises to test its ability to detect hoax stories, including those geared to voter suppression.

[One] training exercise looked at how the company would handle a burst of pages administered in other countries suddenly promoting material related to the U.S. election […]

[Another scenario tested was] election-eve efforts to suppress voting with false claims about ballot procedures.

Research into the effectiveness of Facebook’s efforts to date showed mixed news.

Facebook users have been interacting only half as often with 570 sites flagged as spreading misinformation since the 2016 U.S. election, while Twitter use of such sites grew [but] fake sites still are widely viewed.

“Even after the sharp drop following the election, Facebook engagements of fake news sites still average roughly 70 million per month,” 15 times the engagements from Twitter, the research concluded.

Both Facebook and Twitter have taken down hundreds of fake accounts linked to coordinated state-sponsored disinformation campaigns, but it’s been suggested that the problem is bigger than either platform realised. Facebook’s former security head even thinks it’s too late to save this year’s midterms.