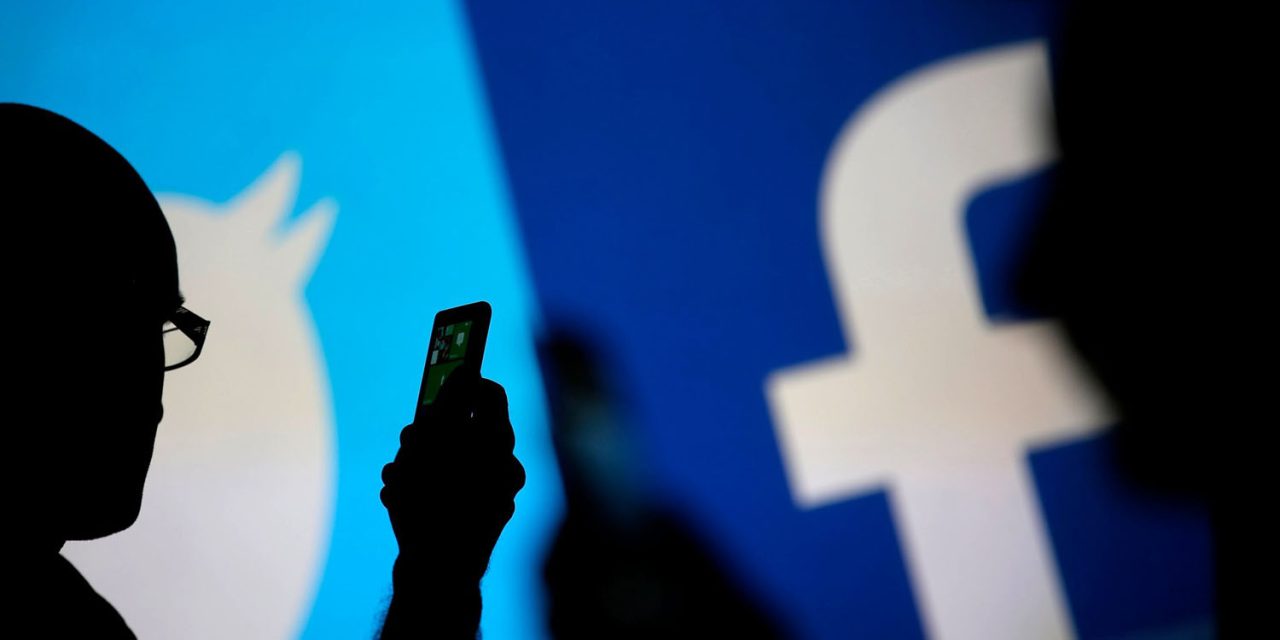 A state-sponsored disinformation campaign identified on Facebook and Twitter is significantly bigger than it first appeared, says a new report …

Twitter and Facebook both said last week that they taken down hundreds of fake accounts linked to coordinated state-sponsored action out of Iran and Russia. Reuters now reports that its own analysis has found that the problem is bigger than initially reported.

A US grand jury has so far indicted 12 Russian intelligence officers for improperly influencing the 2016 presidential election after the CIA, FBI and NSA all concluded that this had occurred.

Twitter referred to a statement it tweeted on Monday shortly after receiving a request for comment from Reuters. The statement said the company had removed a further 486 accounts for violating its terms of use since last week, bringing the total number of suspended accounts to 770.

Tech giants have been discussing countermeasures for state-sponsored disinformation campaigns on their platforms during the run-up to the 2018 midterm elections, though Facebook’s former security chief thinks it is too late.