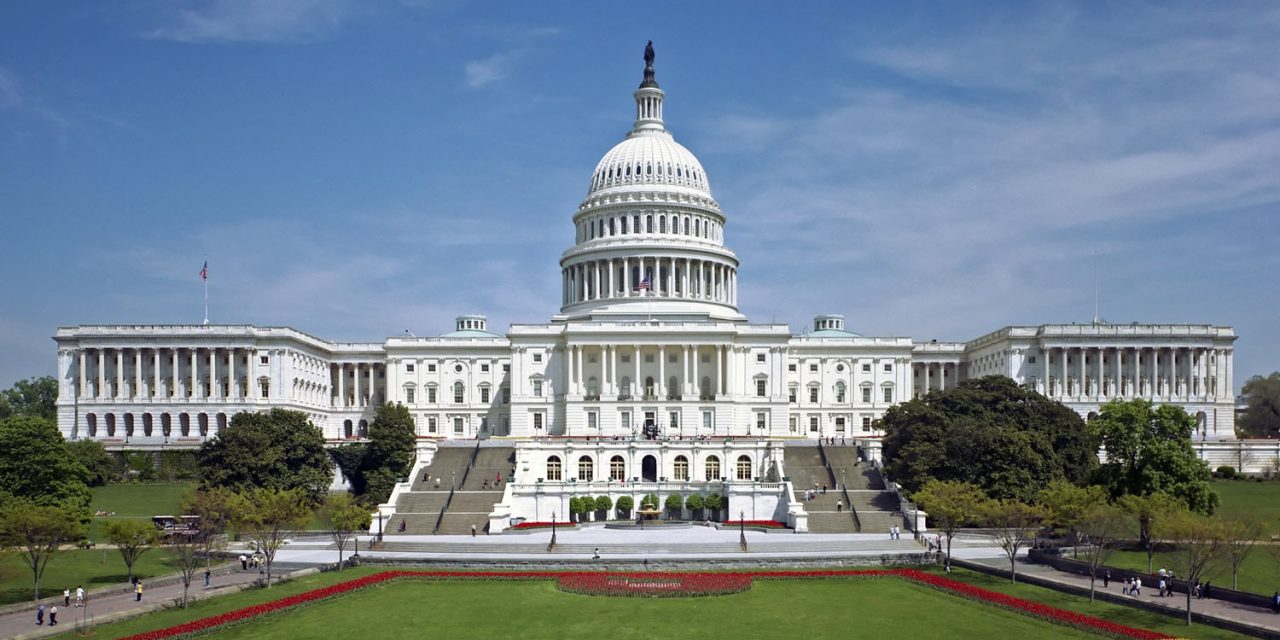 Buzzfeed reports that the meeting was arranged by Facebook.

Last week, Facebook’s head of cybersecurity policy, Nathaniel Gleicher, invited employees from a dozen companies, including Google, Microsoft, and Snapchat, to gather at Twitter’s headquarters in downtown San Francisco, according to an email obtained by BuzzFeed News […]

The meeting, the Facebook official wrote, will have a three-part agenda: each company presents the work they’ve been doing to counter information operations; a discussion period for problems each company faces; and a talk about whether such a meeting should become a regular occurrence.

It follows a similar meeting in May, that one attended by senior representatives from the Department of Homeland Security and FBI.

The CIA, FBI and NSA all agree that Russia interfered in the US presidential election through fake social media posts and other activities. A number of individuals have been charged with criminal offences in regard to interference with that election.

It was also recently discovered that Iran has been engaged in ‘coordinated manipulation‘ on Facebook and Twitter.

Not everyone thinks it is even possible to counter these attacks on democracy. Facebook’s former head of security argues that it is now too late to protect the integrity of the midterms in November.