Did you get your iPhone XS and Apple Watch Series 4 pre-orders on time? [Poll] 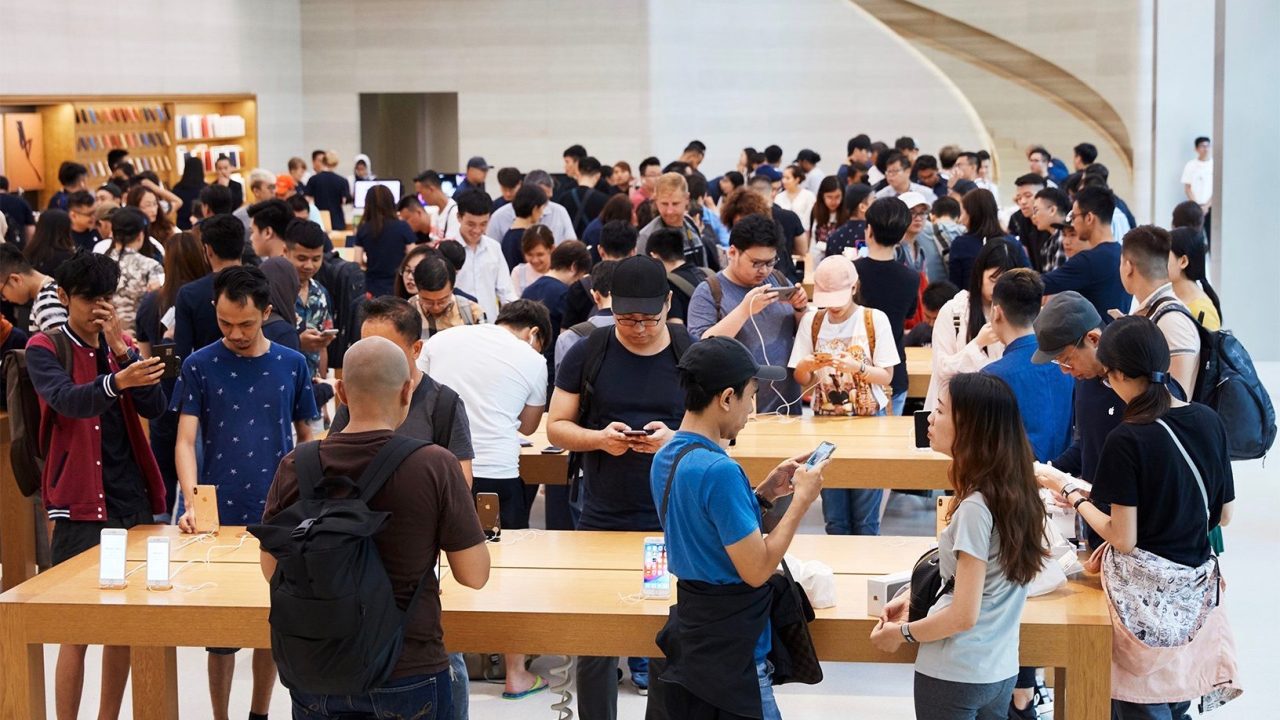 Leading up to the public release of the iPhone XS and Apple Watch Series 4 yesterday, there was a lot concern about whether or not shipments would arrive on time. While much of the concern was seemingly caused by a UPS error, some people still seemingly had their pre-orders delayed this year.

Late Thursday night, many iPhone XS and Apple Watch Series 4 pre-order customers noticed that UPS had adjusted delivery dates to Monday, September 24th. UPS customer service then suggested that the delay was due to Apple reaching its maximum shipping capacity through UPS for the day.

Thankfully, that delay turned out to be an error, with delivery times eventually readjusting themselves back to Friday, September 21st for most. Though, some pre-order customers took to Twitter to say their iPhone XS/Apple Watch Series didn’t actually arrive on Friday.

On release day itself, Apple sent emails to some iPhone XS and Apple Watch Series 4 customers who had requested in-store pickup. In the email, Apple said that “last minute logistical issues” were forcing it to delay pickups until a later date.