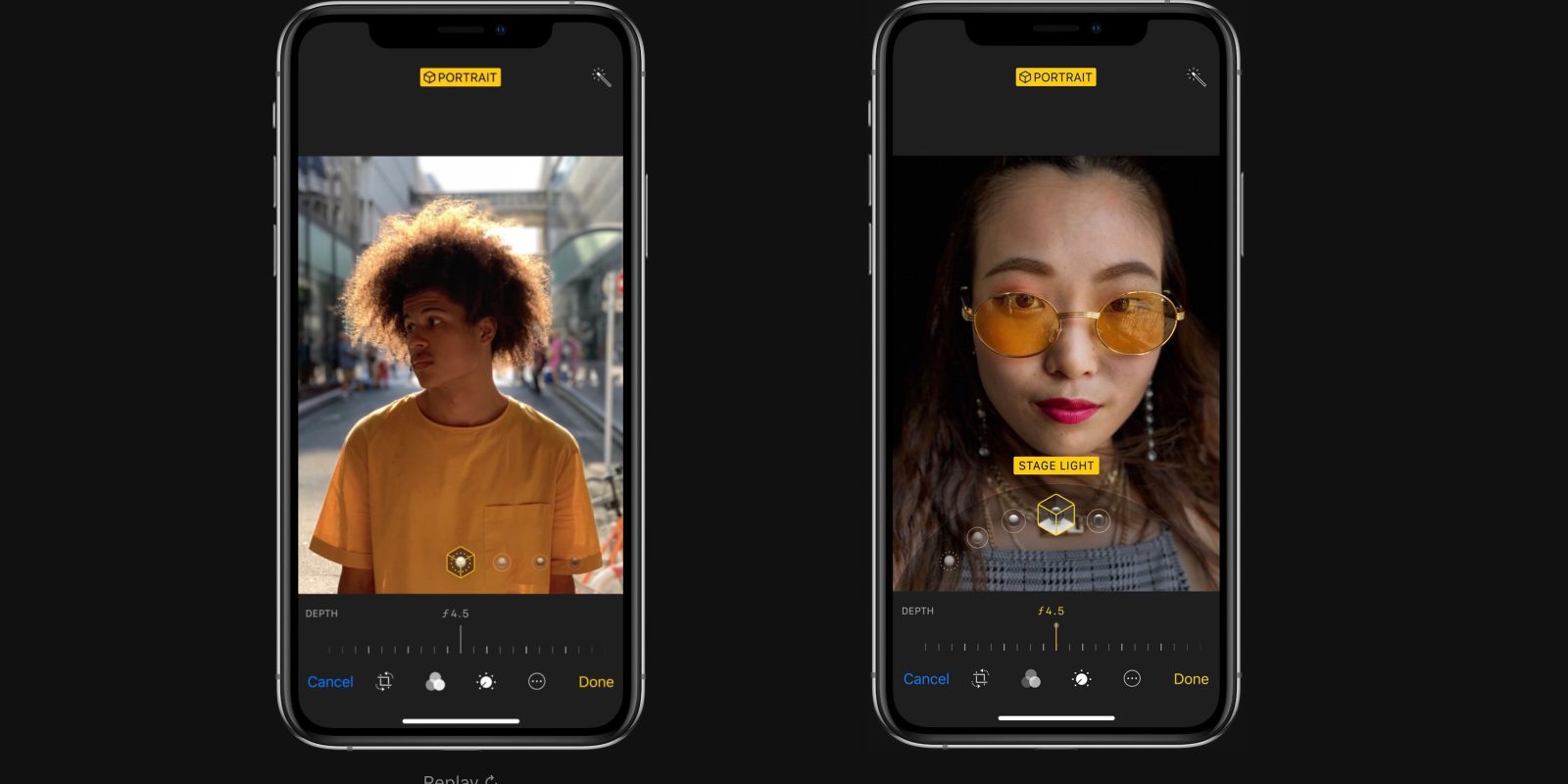 With the iPhone XS, Apple introduced support for bokeh and depth control – allowing users to adjust the depth of field of an image after it has been shot. A report from Macerkopf today explains that Apple also plans to soon let users adjust the depth of field while taking a picture. This follows a similar mention in TechCrunch’s review of the iPhone XS.

The feature is currently available in iOS 12.1 beta 1. Here’s what it means…

Currently, depth of field control is only supported after a Portrait Mode image has been taken. This means you must take the picture, then tap the ‘Edit’ button to adjust the depth.

iOS 12.1 makes it so users can control the depth of field directly while taking images. This means that while you’re capturing the shot, you’ll see a slider along the bottom allowing you to access the depth control tools.

As Apple has told us in the conversation, this type of depth control will be possible in the future directly when taking pictures. A future iOS update brings the slider directly into the camera app, so you can regulate the depth of field directly when shooting the portrait.

With which iOS update this will happen and when this will appear, was not communicated. It just said that the iOS 12.x update will be released later this year.

This feature would seemingly let users have more control over the outcome of their photo, as they could adjust the picture itself to see how varying levels of depth affect the outcome. Depth control in and of itself with the iPhone XS is an incredible feature, and adding support for adjustments while actually taking the image would only make the feature better.

The feature will come to everyone, not just beta users, as part of an iOS 12 update later this year

What do you think of depth control while shooting an image? Let us know down in the comments.