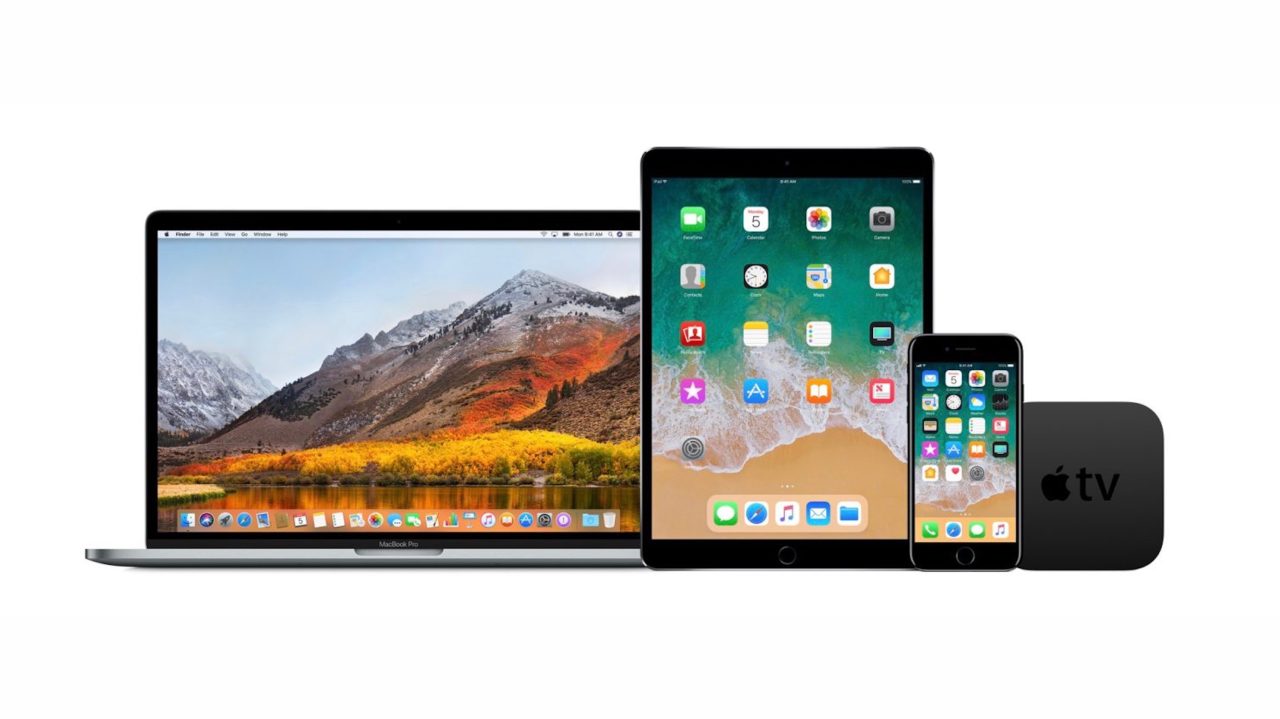 New data is out today from the American Customer Satisfaction Index (ACSI) on household appliances and electronics. The report shows Mac and iPad just beating out customer satisfaction ratings from Samsung and Amazon.

In its PC category, ACSI includes desktops, laptops, and tablets. Apple has come in first place again this year with a score of 83/100, but both Samsung and Amazon barely missed sharing the top spot with a score of 82.

Apple also took the honors last year with a score of 83, while Samsung again came in second with 82. Notably, Amazon jumped from a customer satisfaction score of 79 last year to tie Samsung this year with 82.

Across all brands, consumers were most satisfied with desktops with an average score of 83, tablets came in second with 80, and laptops last in ACSI’s PC category with 75.

ASCI interviewed 6,062 customers for this study.