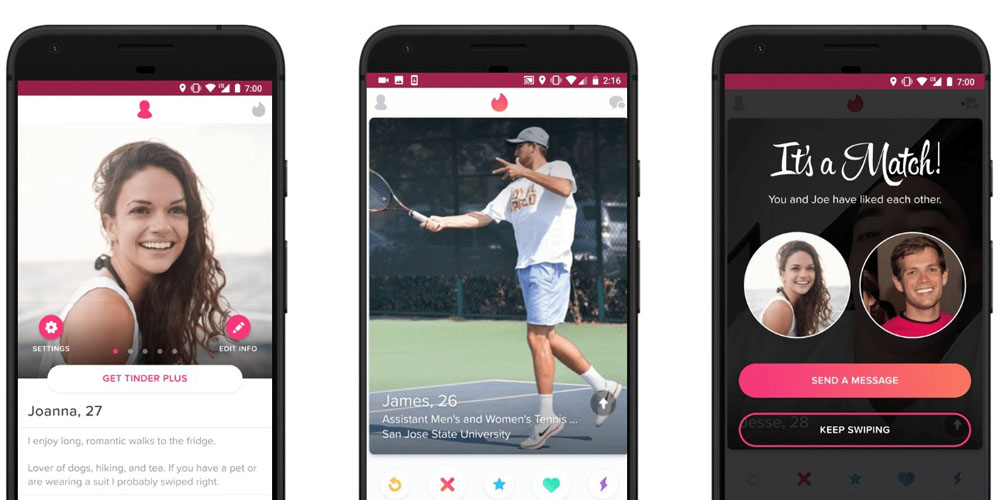 The dating app currently works by matching two people when each has swiped right on the other. At that point, either one of them can send a message to the other.

With the ‘My Move’ feature, women can change the app’s settings so that only they can begin a conversation with matches.

Reuters reports that Tinder confirmed a test in India, with plans to roll it out worldwide if all goes well.

[The company] told Reuters the function had been pioneered in India because of Tinder’s need to attract more women to the app by making them feel more comfortable and secure.

“We’re a platform based on mutual respect, consent, and choice. [Users] can shape their own destiny, connect with people they feel comfortable with and at all points of time, feel in control. Our users have the autonomy, especially women have the autonomy, on how to be engaged, to be empowered, to control their experience.

The idea is borrowed from Bumble, a dating app whose USP is that only women can initiate contact.

Both Tinder and Bumble are free downloads from the App Store, with in-app purchases.