In an interesting development, Sprint has shared an image of how its LTE coverage compares to that of AT&T, Verizon, and T-Mobile. While it might seem strange at first, there is a strategy behind Sprint’s move in detailing just how far behind its competitors it is.

As spotted by The Verge, analyst Walt Piecyk shared the image in a tweet yesterday. In a recent Sprint filing, the image comes under a section titled “Sprint’s Network Faces Severe Challenges” and overlays its LTE coverage against AT&T, Verizon, and T-Mobile.

While Sprint’s coverage maps typically include non-4G service to appear more robust, this new image clearly shows how limited its LTE coverage is.

The strategy behind this is Sprint pointing out its weaknesses that will make its merger deal with T-Mobile seem more palatable to regulators. While an FCC decision was initially expected before the end of this year, the review process has been paused due to the carriers needing to share more information with the commission.

Check out the images below showing its LTE coverage as well as the standard coverage map Sprint shows on its website. 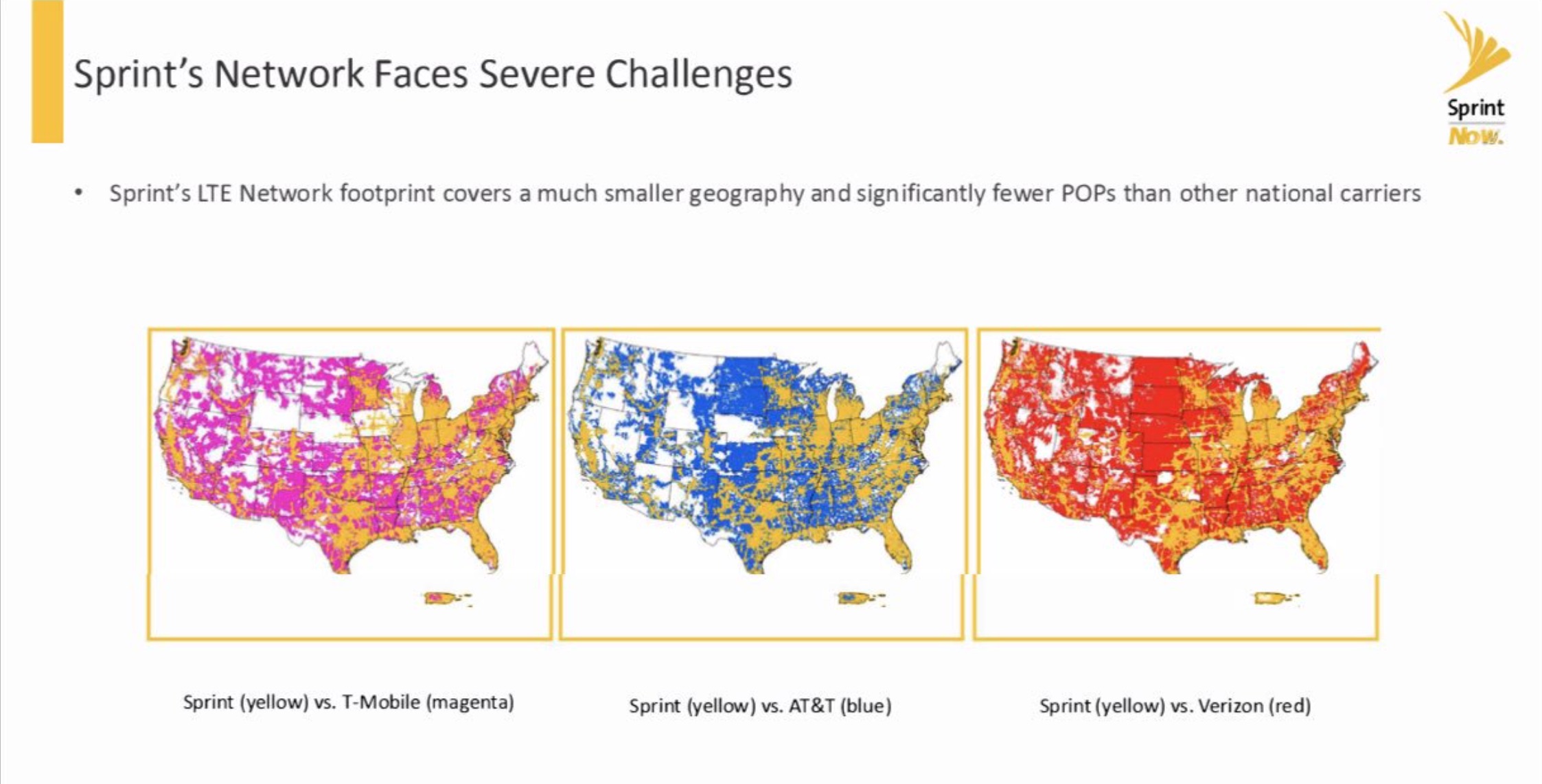 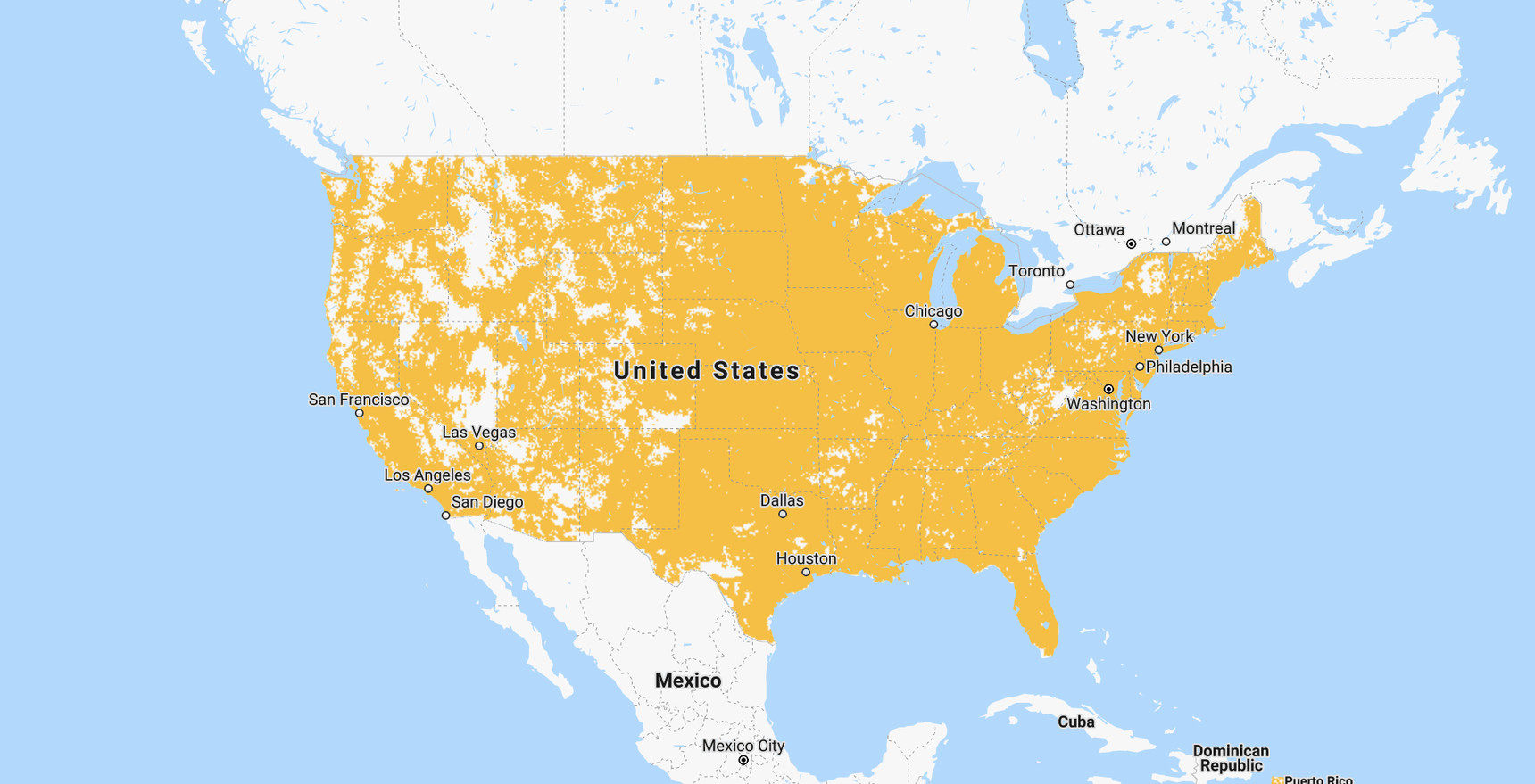