Apple donates another $1m, this time to earthquake and tsunami relief in Indonesia 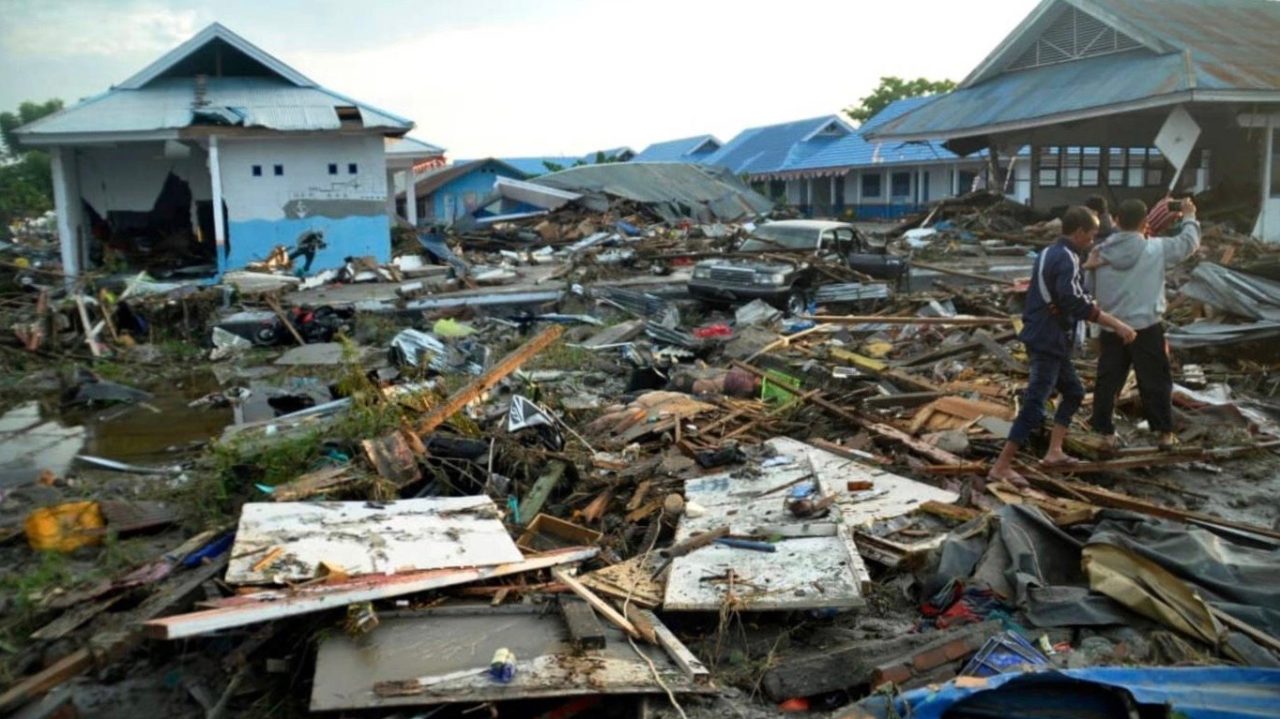 Apple has responded to the recent major earthquake and subsequent tsunami that has devastated the Indonesian island of Sulawesi with a donation of $1 million.

In a tweet from Tim Cook, the Apple CEO noted the company’s sympathy for the all of the people affected and shared that it would be donating $1 million to help with relief efforts.

Sulawesi experienced a 7.5 magnitude earthquake last Friday. Along with the following tsunami, over 1,200 people have been reported dead so far with thousands of buildings and bridges being ruined. The New York Times has coverage looking at the terrible destruction.

Apple’s lastest million-dollar donation comes after it did the same for Kerala flooding relief in August. Domestically, Apple gave the same $1m for hurricane Florence relief and has also accepted donations for California wildfires and donated several million dollars itself.

Our hearts go out to the people of Sulawesi and all of Indonesia after this weekend’s devastating earthquake and tsunami. Apple is donating $1 million to aid relief efforts as this beautiful country starts to rebuild.