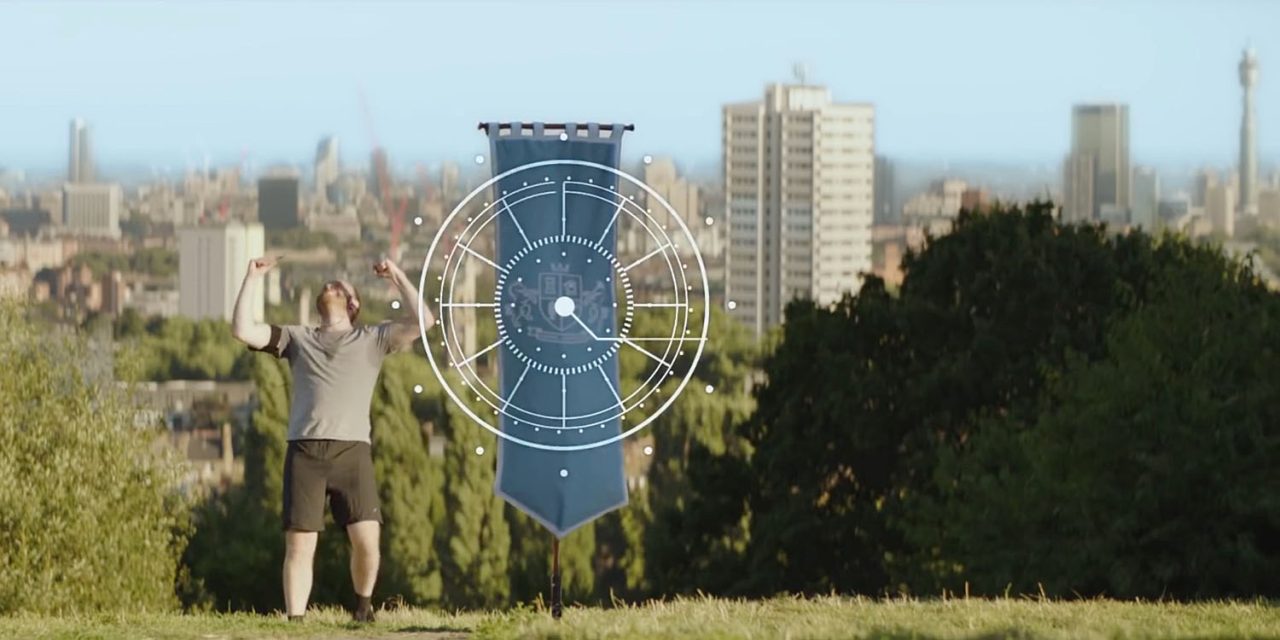 There are a number of ways your iPhone can encourage you to exercise, from competing with friends in Activity challenges to playing Pokémon Go. But a new app called Run an Empire thinks it’s some up with a compelling encouragement to go for a jog …

Run an Empire is a strategy game where you conquer territory by physically jogging it. If you’re feeling less energetic, you can walk instead, but running of course allows you to capture ground at a more rapid rate.

Put on your running shoes and conquer the world around you! Run An Empire is a territory control game for runners. Capture lands in your neighbourhood by physically running around them.

Just tap “start” and begin your run. Run An Empire will track your location (from your pocket) whilst you run, whether you’re in your home town or across the world. The places you run through will become a part of your empire, earning you coins as you go. Invest your fortunes back in to your empire and bring your people into the next great era of civilisation!

Engadget notes that you can also provide Strava evidence of your runs.

The more land you conquer, and the more regions that you build upon, the more money that you can earn to further expand. Building huts and hiring hunters quickly gives way to growing building research centers and spaceports. And, if you don’t fancy leaving the game open while you run, you can pair it with your Strava account to track your runs instead.

I wonder whether I could get away with cycling …

Run an Empire is a free download from the App Store. Check out the video below for a taster.