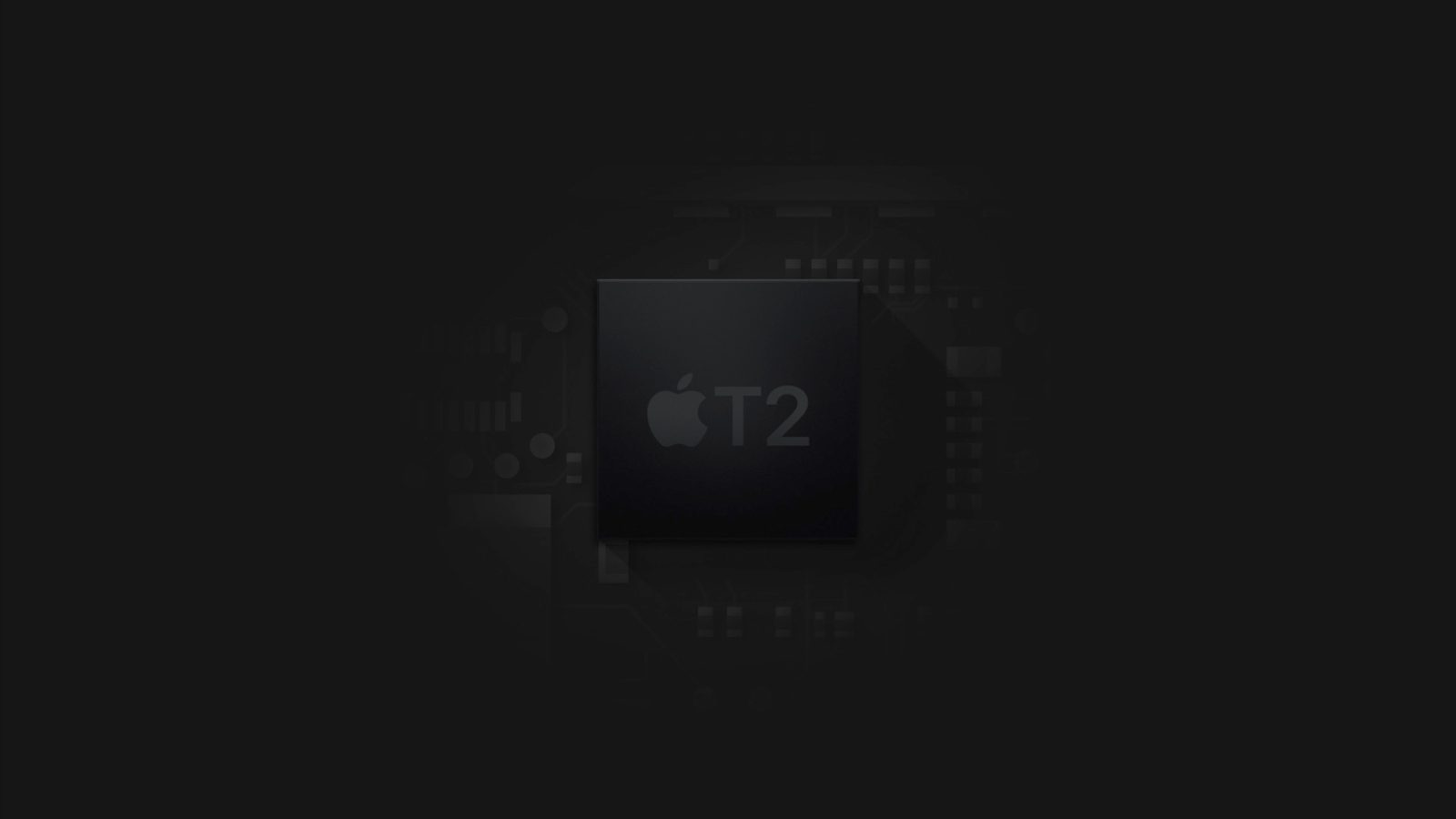 With the new T2 chip in the 2018 MacBook Pro and the iMac Pro, Apple is preventing third-party Mac repairs. As detailed by MacRumors and Motherboard, new software locks have been put in place that make the machines “inoperable” unless Apple’s proprietary System Configuration software is run after a repair.

Motherboard says that Apple recently distributed an updated document to Authorized Service Providers, explaining that any Mac with the T2 security chip is affected by this. Currently, the iMac Pro and the 2018 MacBook Pro are the two Macs with this security chip. Though, it’s logical to think the T2 will come to additional Macs down the line.

In the document, Apple says that hardware repair processes are not complete until the company’s AST 2 System Configuration software has been run on the machine in question. If the software is not run, the Mac will be remain in an “inoperative state.” This prevents third-party Mac repairs from non-authorized shops.

“For Macs with the Apple T2 chip, the repair process is not complete for certain parts replacements until the AST 2 System Configuration suite has been run. Failure to perform this step will result in an inoperative system and an incomplete repair.”

Further, Motherboard explains that the System Configuration software suite includes the Mac Resource Inspector, a tool that provides a “quick health check of hardware and software.” Other tools in the suite check things such as the cooling system, display, and memory – ensuring everything is in an operable state following a repair.

Apple says this new guideline applies to MacBook Pro machines that have display assembly, logic board, top case, and Touch ID board repairs. For the iMac Pro, the System Configuration software must be used if the Logic Board or flash storage are replaced.

The System Configuration software in question is only available at Apple-authorized service facilities, which means the days of repairing a Mac yourself, or going to an independent repair shop, are over. The software connects to Apple’s Global Service Exchange, which requires an Apple login to access – hence the limitation to authorized shops. Third-party Mac repairs are popular among people who don’t live near an Apple store or other authorized provider

Apple being uptight about repairs is nothing new, and the T2 chip is certainly something the company takes seriously. Last month, we reported that Apple had introduced a new data recovery process for Macs with the T2 chips – which is part of the company’s security efforts.