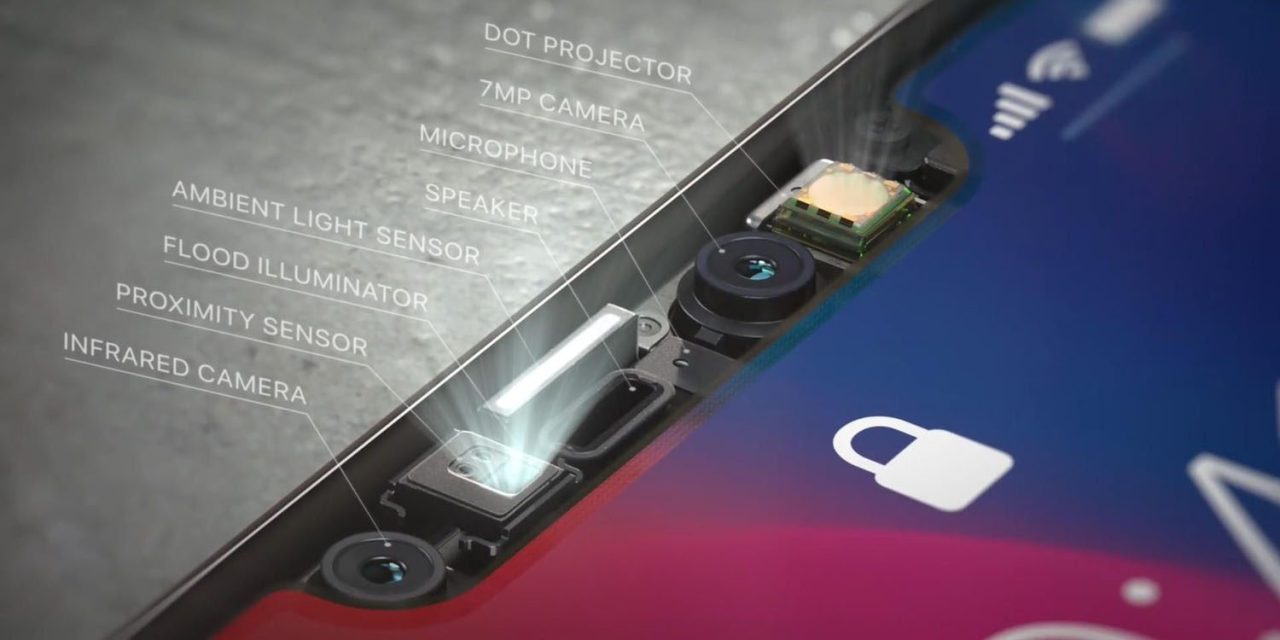 Apple’s stance on privacy is clear: it will do its best to comply with law enforcement, however, it believes creating a backdoor for its operating system is the wrong thing do to.

Today Apple has commented (via TechCrunch) on Australia’s anti-encryption bill, noting that it is “dangerously ambiguous” and “alarming to every Australian.”

To break it down, the bill in question is called Access and Assistance. This bill, if it becomes a law, forces tech companies operating in the country to help law enforcement and other intelligence agencies when trying to access encrypted data. The Australian government says encryption is “increasingly being used by terrorist groups and organized criminals to avoid detection and disruption.”

Of course, many – including Apple CEO Tim Cook – argue that privacy is a basic human right and that passing such a law would undermine cybersecurity.

Unsurprisingly, Apple’s stance here hasn’t changed. It says that it “would be wrong to weaken security for millions of law-abiding customers in order to investigate the very few who pose a threat.”

Apple says that it appreciates the government reaching out to it and other companies, however, “the unfortunate fact is that the draft legislation remains dangerously ambiguous with respect to encryption and security.”

The company even argues that reducing security and privacy will push “criminals further off the grid,” rather than catch them. Apple says that “this is no time to weaken encryption.”

This isn’t the first time we’ve seen Apple take a stand like this. Two years ago, the FBI argued that Apple needs to create a tool to bypass the encryption put in place by iOS. They were effectively asking Apple to create a backdoor into its operating systems so that the FBI could gain access. Of course, that’s when we discovered Apple was not going to make such a tool as it could be dangerous if in the wrong hands.

You can read the letter in its entirety here.