It’s not just you, Twitter is sending random notifications to your iPhone [Update: It’s fixed] 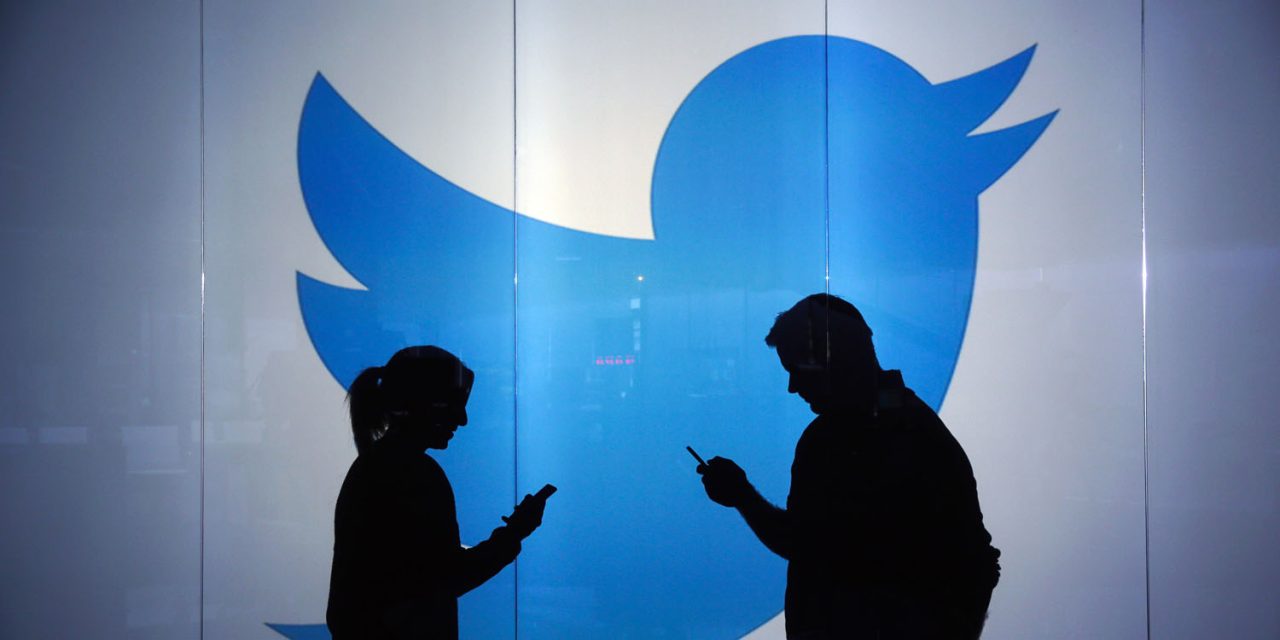 UPDATE: Twitter CEO Jack Dorsey says that the issue is related to an “invisible background notification” the platform uses to update unread notifications, DMs, etc. A bug caused these invisible notifications became visible and has now been reverted.

After taking away APIs from third-party developers, Twitter today is having an issue with its first-party app where users are receiving notifications that contain random strings of letters and numbers.

Twitter CEO Jack Dorsey confirmed the issue on the platform today, noting that “we’re seeing this issue too,” and that the company is “on it.”

This seems to be an isolated issue that’s only appearing for those using the first-party Twitter app on the iPhone. Android app users and third-party clients are not having this issue.

It’s unclear what the issue at this time and we’ll update this post as we learn what may be causing the issue.

Are you receiving these notifications? Let us know in the comments below!

We’re seeing this issue too. On it. pic.twitter.com/pzjd6248gJ

These are real helpful pic.twitter.com/098UlYU0tv