Massive Apple collection including 1,100 computers up for sale as repairman shutters business 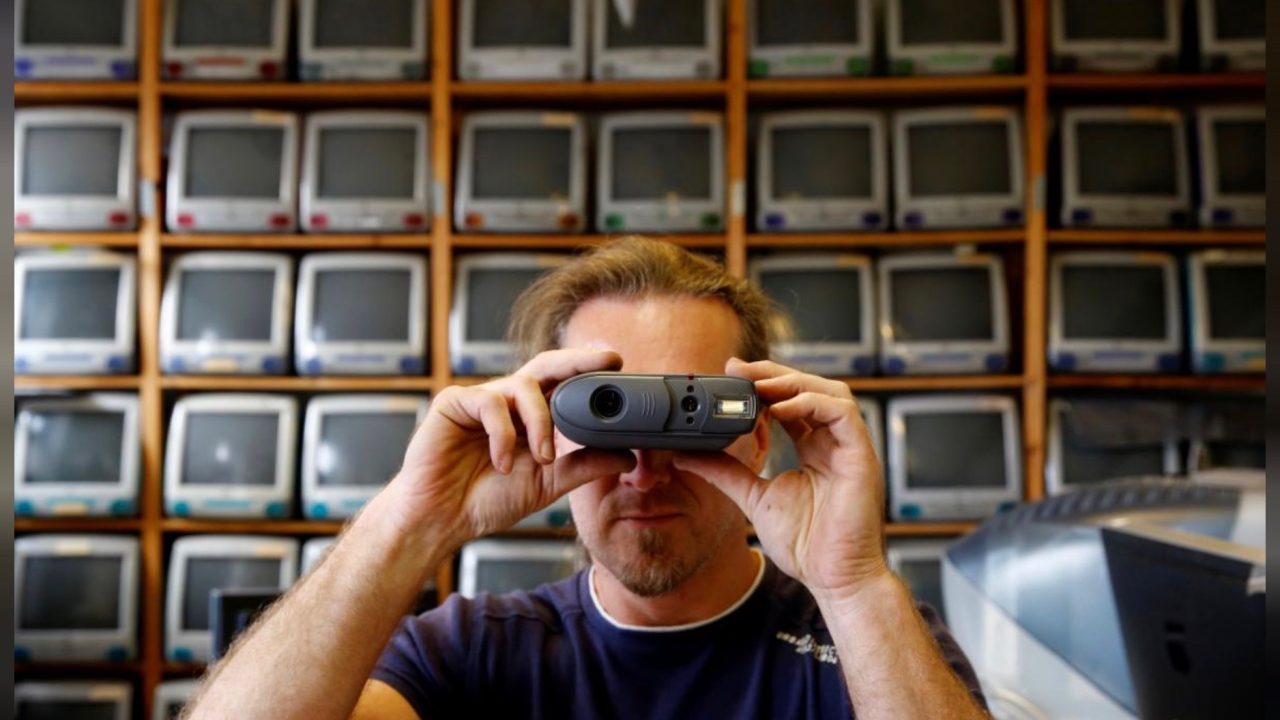 Roland Borsky has been repairing Apple computers since the 1980’s. He also has what appears to be the world’s largest private Apple collection and he’s looking to find it a new home so it doesn’t wind up in the landfill.

As reported by Reuters, Borsky’s Apple collection includes over 1,110 computers. That’s over double the size of the Apple Museum in Prague which currently claims the title of the largest private Apple collection which exhibits 472 items.

After Apple opened its first store in Vienna earlier this year, Borsky says business became more difficult and he had to close down his repair shop.

Borsky is currently storing the majority of his Apple collection in a warehouse, but can no longer afford to rent the space in Vienna.

“Just as others collect cars and live in a little box to afford them, so it is with me,” he said in his office, which is so packed with dusty items like a wall of old monitors that he has moved most of them to a warehouse outside the city. 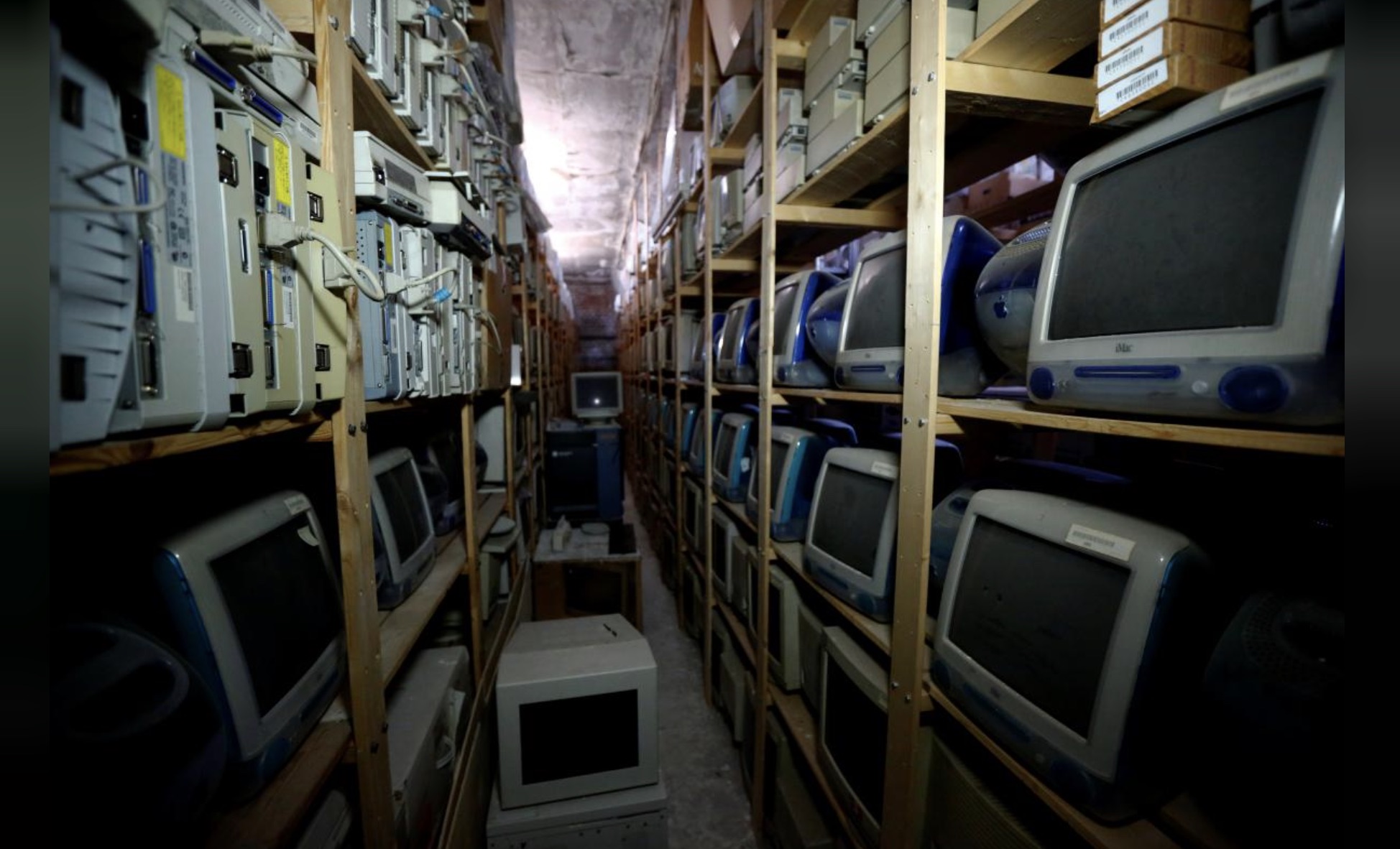 He currently has some of his collection in temporary exhibits, but Borsky is looking to sell the collection to someone who will be able to put it on permanent display and relieve him of around $30,000 of debt.

Sadly, Borsky says if he can’t find a buyer he’ll have to scrap the collection.