Stardew Valley now available on iPhone and iPad for $7.99 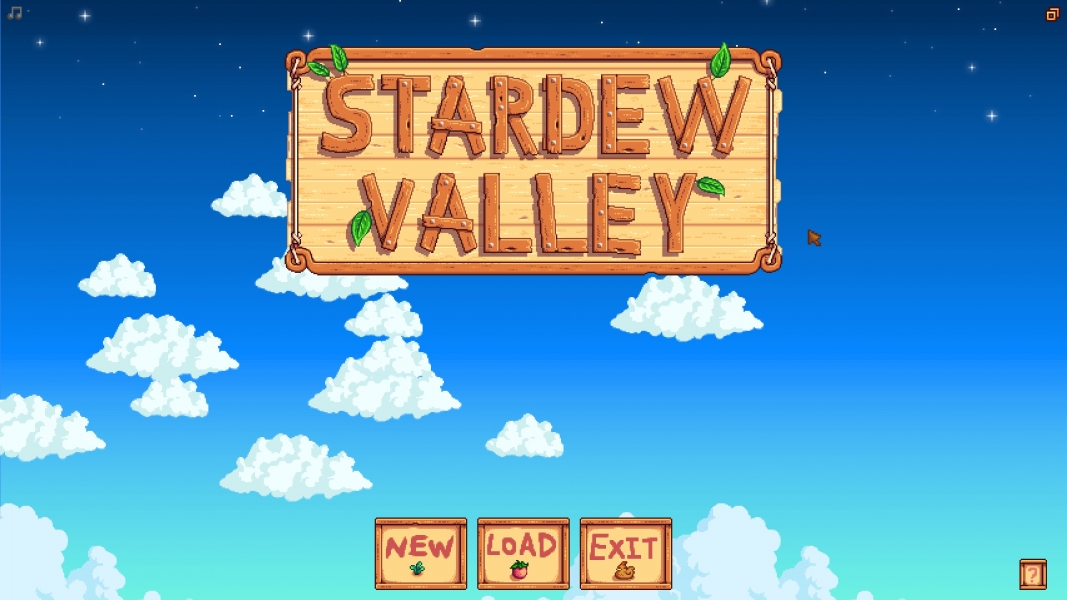 As announced earlier this month, the popular farming RPG Stardew Valley is now available for iOS. The game is a $7.99 download on the App Store, and is optimized for both iPhone and iPad.

Stardew Valley creator Eric Barone promises that the version of Stardew Valley for iOS is the “full game, not a cut down version” like some PC games are when they make their way to iOS.

Stardew Valley has been likened to Harvest Moon and is a popular RPG that sees you take over your grandfather’s farm and run its operations. “Move to the countryside, and cultivate a new life in this award-winning open-ended farming RPG! Featuring over 50+ hours of content,” the app description reads. If you’re already heavily invested in the PC version of Stardew Valley, you can transfer your saved data to ease the transition.

Here is the full feature list for Stardew Valley on iOS:

You can download Stardew Valley for iOS from the App Store now for $7.99. Notably, there are no in-app purchases whatsoever, which means you get the full game at the initial purchase price.

Have you given Stardew Valley on iOS a chance yet? If so, let us know what you think down in the comments!