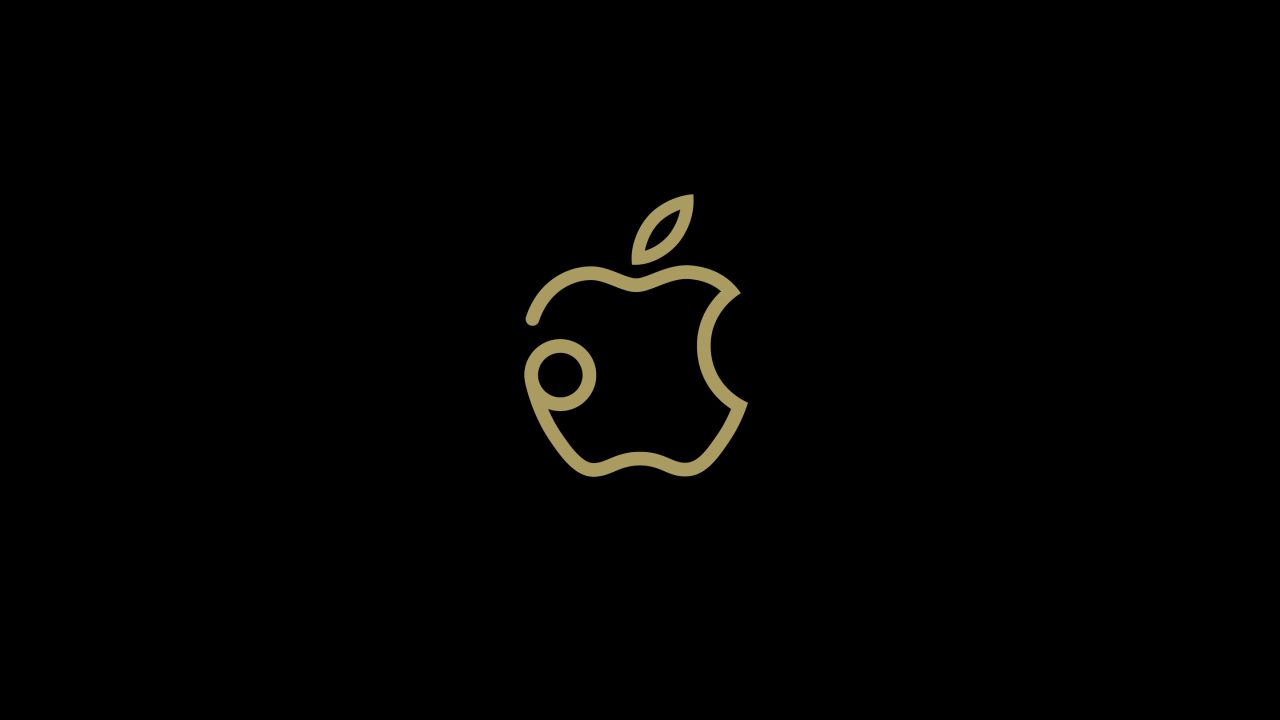 Apple has officially announced that its first retail store in Thailand will open next month at Bangkok’s upcoming Iconsiam mall. The store will overlook the Chao Phraya River in a centrally located space with excellent visibility on the face of the massive new structure.

A new webpage on Apple’s retail site offers more detail about the upcoming store, which will open on November 10th at 10:00 A.M. local time (translated):

Apple Iconsiam on the Chao Phraya River will be the centerpiece for people to exchange ideas, learn and create new things together. Here will be a place to inspire and spark creative ideas for the people in the community. We have prepared many interesting activities for you.

Like its recent stores in Japan, Apple has provided a commemorative wallpaper to celebrate the grand opening, and will likely announce special Today at Apple sessions tailored for the community closer to opening. At the store’s construction site, a large, dimensional Apple logo has been constructed over black wrappings on the face of the store.

Thailand’s first Apple store has been in the works for a considerable amount of time as the massive Iconsiam mall inches toward completion. When finished, the complex will be home to over 180 brands. A grand opening is planned for November 9th, just one day before Apple’s own. It was over a year ago that job listings first indicated Apple’s intent to establish a store in Bangkok. In September, a photo of the store under construction with Apple branding confirmed speculation that the high-profile tenant space would be occupied by Apple.

November will be a busy month in retail, as Apple’s flagship store on Champs-Élysées in Paris is also expected to open.

As always, we welcome your photos of store grand openings. Follow along with 9to5Mac‘s retail guide for more store news.