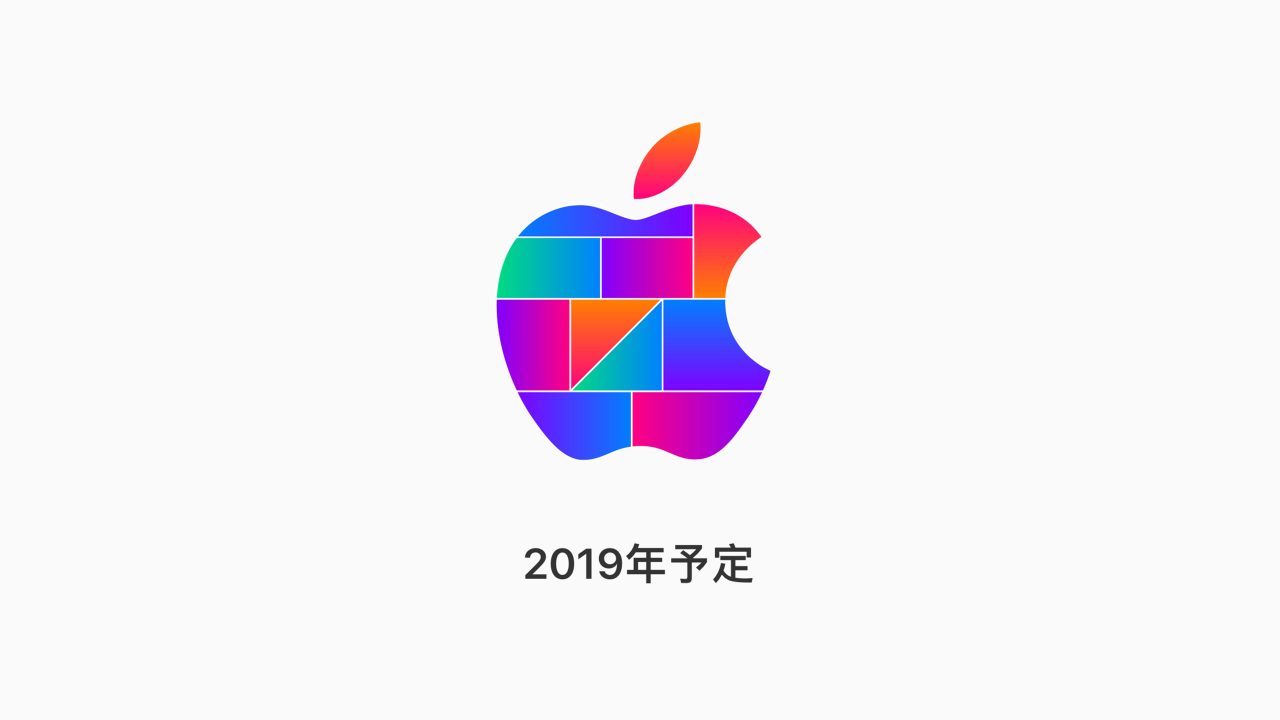 Apple’s enthusiasm for its retail expansion in Japan hasn’t been tempered. First in Shinjuku and later Kyoto, the company celebrated each of this year’s store openings with custom graphics and promotional videos. 2018’s new stores were even teased ahead of an official announcement to build excitement. Apple’s visual spectacle continues for its October 26th store reopening in Shibuya, which was announced yesterday evening. For the first time, a new store for 2019 has also been teased.

On Apple’s Japanese retail website, new wallpapers have been posted for download with graphics themed for Shibuya. The same style is used on the reopening banner and a new 3D promotional video on the Apple Japan YouTube channel.

Apple Shibuya’s redesign is positioned as a way to enable new creativity. Like all of the company’s modern stores, Today at Apple will be a major focus. A short message about the remodeled store ends with a new geometric teaser image, promising that more will follow in the future, and to stay tuned. We’ll probably see more imagery in this style closer to 2019’s opening.

At Shibuya’s construction site, Apple has removed temporary scaffolding to reveal a series of lighted panels that glow and undulate with color. The facade was previously covered for 11 months during extensive restructuring. These fun light panels will be removed shortly before opening to expose the store’s windows underneath.

Apple Covent Garden in London will show off a new design on the same day as Shibuya’s reopening. Both coincide with the launch of the iPhone XR. As always, we welcome your photos of store grand openings. Follow along with 9to5Mac‘s retail guide for more store news.