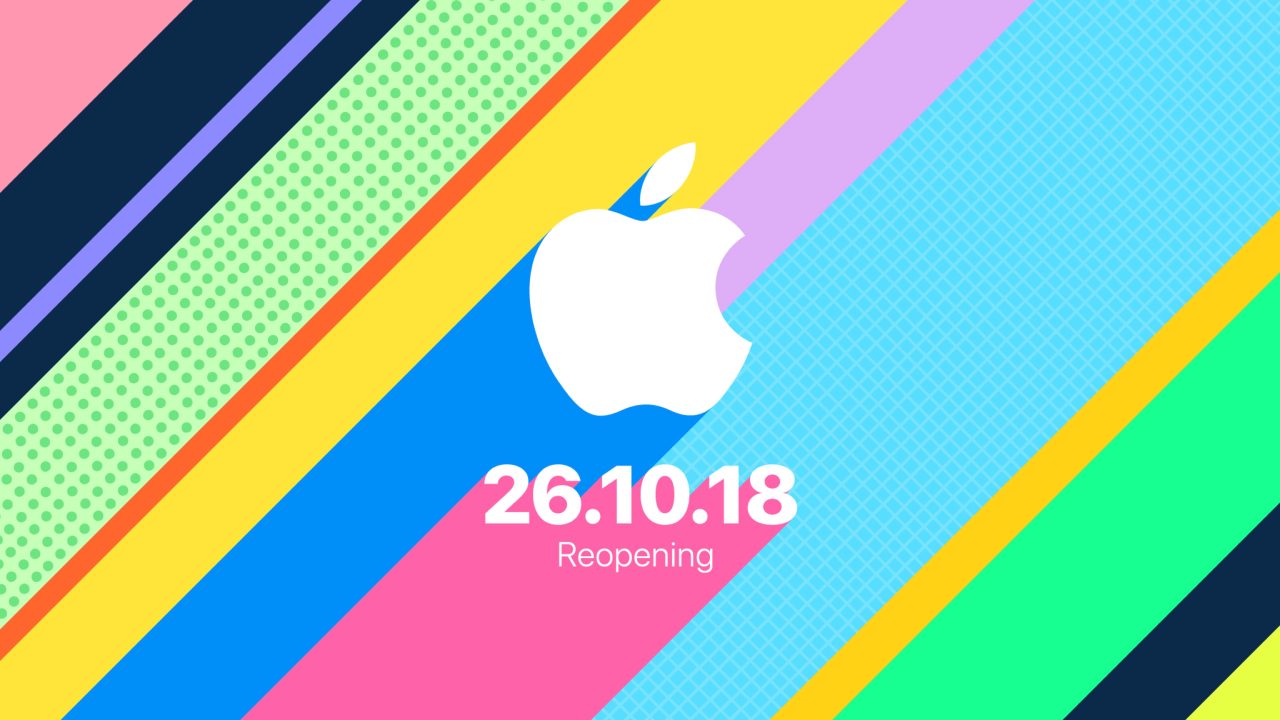 Following four months of remodeling and modernization, Apple’s expansive retail store at London’s Covent Garden will reopen on Friday, October 26th. The reveal is timed to coincide with the launch of the colorful new iPhone XR.

Earlier this year, we reported that Apple Covent Garden would close for renovations on June 27th after a similar closure at Apple Wangfujing in Beijing. The remodeling was expected to follow in the footsteps of Apple Palo Alto and further Apple’s strategy of upgrading older but significant stores with a video wall and modern fixtures. Beijing’s store reopened on September 17th with a new Forum, living wall, and Avenue displays just ahead of the launch of the iPhone XS and Apple Watch Series 4.

While we don’t yet know the full scope of the store’s renovations, it’s likely Apple has retained the building’s historic character and transformed the center atrium into the store’s Forum, an open gathering area for hosting Today at Apple sessions. Upon opening, Apple Covent Garden was the company’s 300th retail store and boasted two spiral glass staircases.

Inspiration for the store’s transformation may be drawn from Apple Buchanan Street in Glasgow. Like Covent Garden, the store occupies a historic building with exposed stone walls throughout its interior and featured a spiral glass staircase. The store was extensively remodeled in 2016, with Apple replacing nearly every fixture and surface not original to the building, including the stairs. 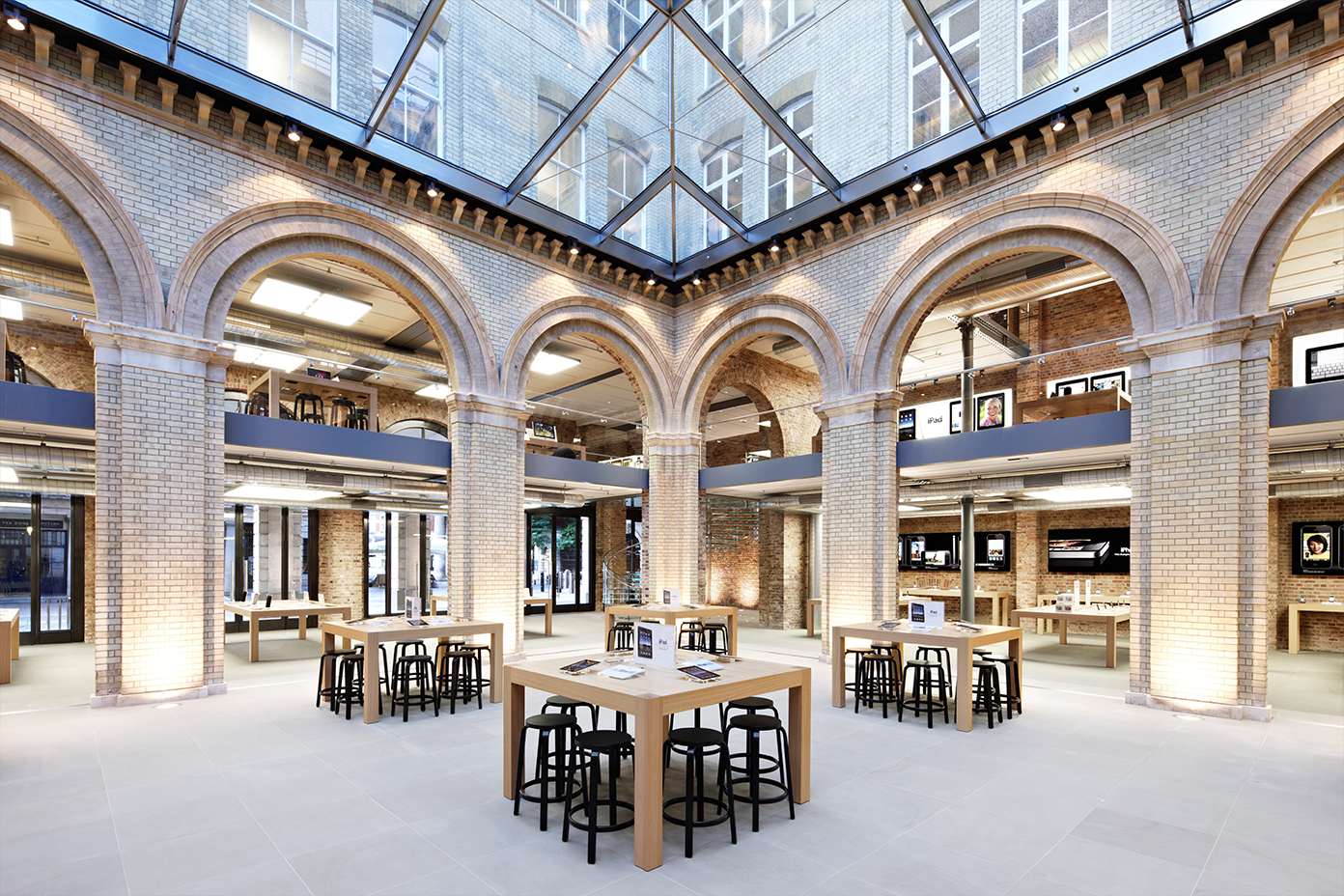 Just one day after Covent Garden’s grand reopening, Apple Carrousel du Louvre will close its doors to prepare for a new Parisian flagship store opening in November. If you’ll be attending either store opening or closure, we’d love to see your photos. Follow along with 9to5Mac‘s retail guide for more Apple store news. 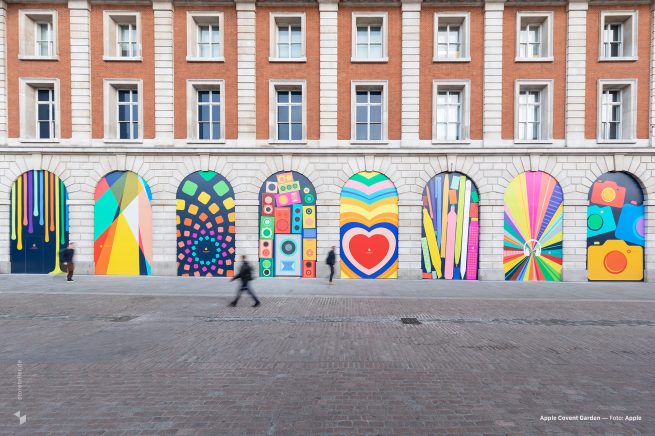 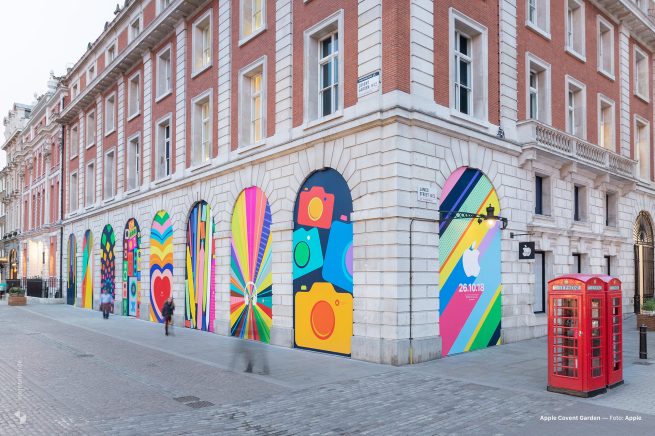 Ok, the motion of this image was begging for an animation, so I fired up After Effects. pic.twitter.com/Ng3oZp0TYi