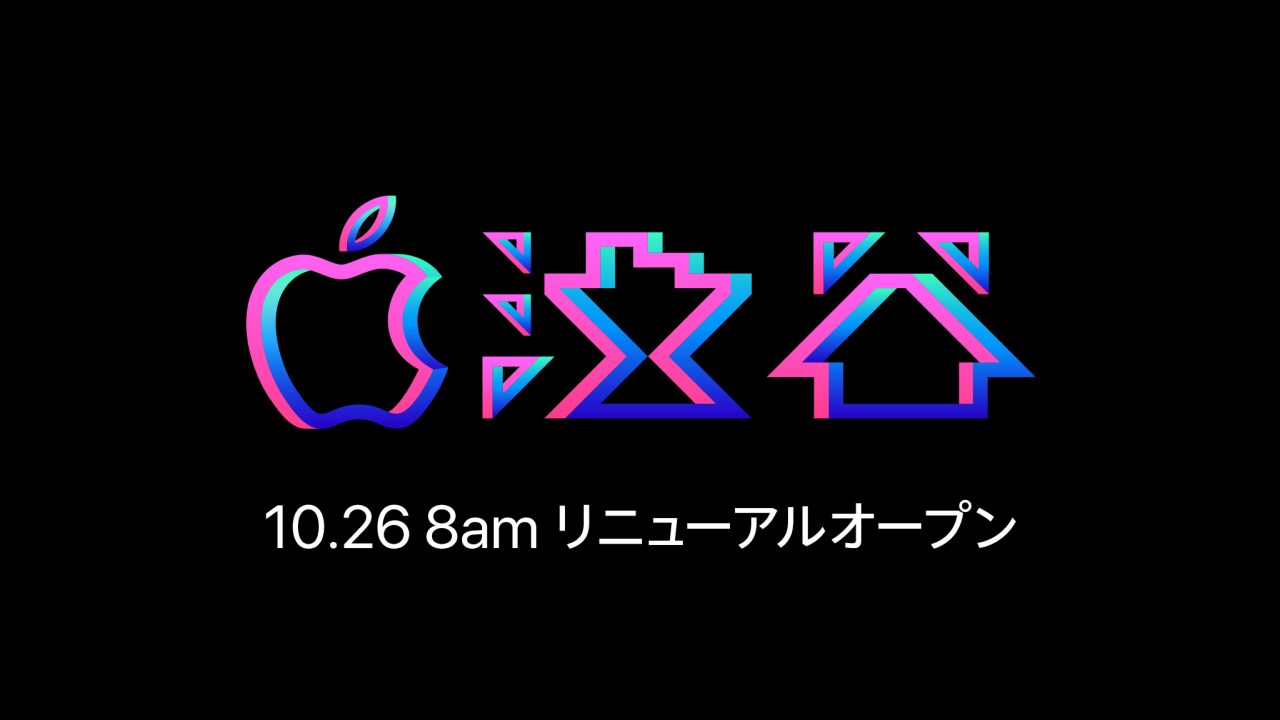 As 2018 winds down, Apple plans to fulfill its promise of three retail store openings in Japan by the end of the year. After 11 months of renovation work, Apple Shibuya is set to reopen October 26th.

When Shibuya’s store closed for remodeling last November, Apple reassured customers that it wouldn’t leave the city. Traffic to the Tokyo location was instead diverted to Apple Omotesando during construction. The modest, multi-level store has been in progress for an unusual amount of time for its size, so changes are likely to be significant and more in-depth than simply a Today at Apple Video Wall and new fixtures.

In Japan, even the smallest Apple closures have a big impact. The entire country has a grand total of nine stores. Throughout 2018, it’s been retail SVP Angela Ahrendts’ goal to grow the company’s footprint. In April, Apple Shinjuku opened its doors. At the same time, Apple promised a Japanese expansion and teased two more stores for 2018 with patterned graphics. The first of the two teased locations turned out to be in Kyoto, where Apple built a space inspired by local architecture. Now we know that the reveal of Shibuya’s remodeling will be the second.

Last week we learned that Apple Covent Garden in London would reopen alongside the launch of the iPhone XR next Friday. Customers in Shibuya, too, will be among the first to see a new store and new phone. As always, we welcome you to submit your photos from store openings. Follow along with 9to5Mac‘s retail guide for more Apple store news.