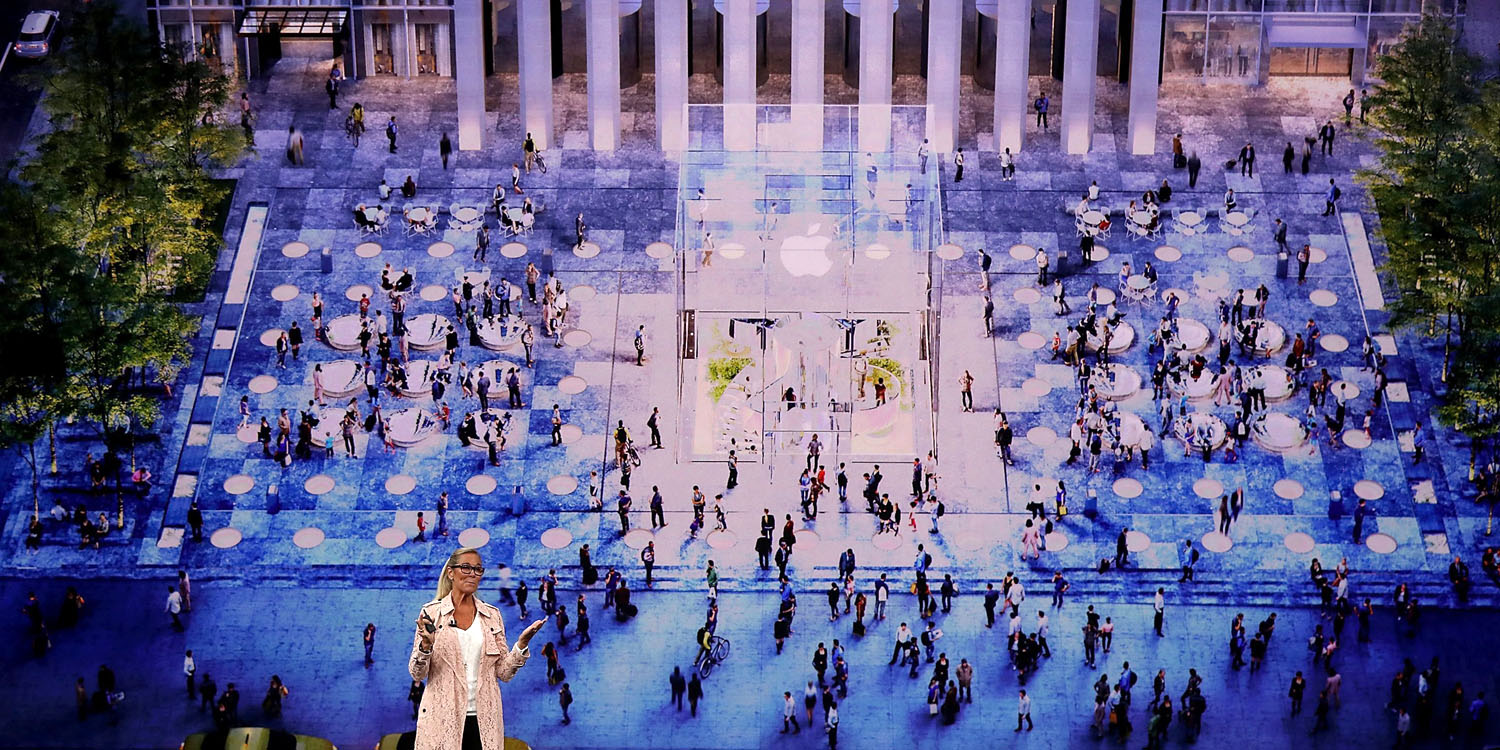 Earlier this week, Apple officially announced that it will open its new Japanese store in Tokyo’s retail district of Shinjuku on April 7th. Now, Angela Ahrendts is teasing that Apple has a lot more planned for Japan customers, with this store only being the beginning…

Apple’s retail head, Angela Ahrendts, offered an interview to Nikkei to talk about the company’s plans for Japan. As first noticed by Macotakara, the interview covers a so-called “five-year plan” for Apple in Japan.

Currently, as we pointed out earlier this week, Apple has seven retail stores in Japan – though one is currently closed for renovations. The upcoming Shinjuku will make 8, but Ahrendts says more are coming.

“Starting with Shinjuku, we will open several new stores, and existing stores will undergo extensive renovation,” she said.

Other than that, Ahrendts touted Apple’s continued rollout of its “town square” concept, turning retail stores into more than just stores. She also noted that Apple currently has 501 retail stores in operation around the world, with more planed for this year.

You can keep up with all Apple store in news in our retail guide. Apple’s focus on Japan begins with the grand opening of Shinjuku location next month, so be sure to stay tuned for that and any other retail news that emerges.

Japan is a special place for me, and for Apple. Home to our first international store (Ginza), my first opening at Apple (Omotesando), and now we’re honored to kick off a major retail expansion with several new stores in the coming years. https://t.co/z6ySlEXN4s pic.twitter.com/XBaujwFxhu