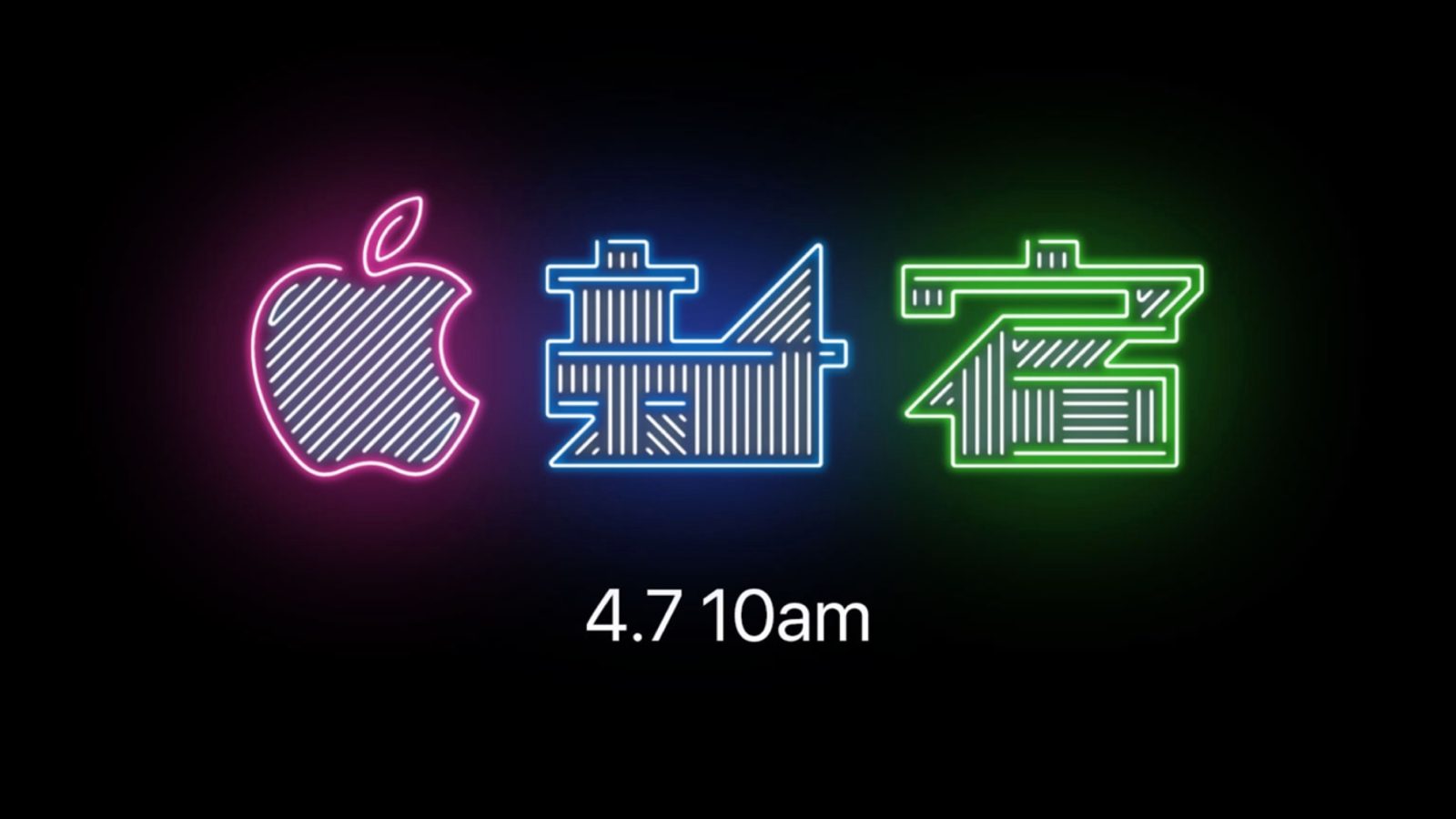 A new page on Apple’s Japanese retail website and accompanying neon banner have announced the opening of a new Apple store in Tokyo’s retail district of Shinjuku. The brand new location will begin welcoming customers on April 7th at 10:00 a.m.

Apple Shinjuku will be the company’s 8th retail location in Japan, but not the first in the Shinjuku district. In 2015, Apple opened a special Apple Watch shop at the Isetan Department Store across the street, a luxury shopping destination filled with other high-end watch brands.

Last January, two of the three original Apple Watch shops across the globe closed their doors, leaving Apple Watch at Isetan the last remaining location. After the shop’s retail page disappeared, it seemed likely that it too would be replaced. Photos taken as late as February show the shop still in place, and the department store’s map still lists Apple as a tenant. 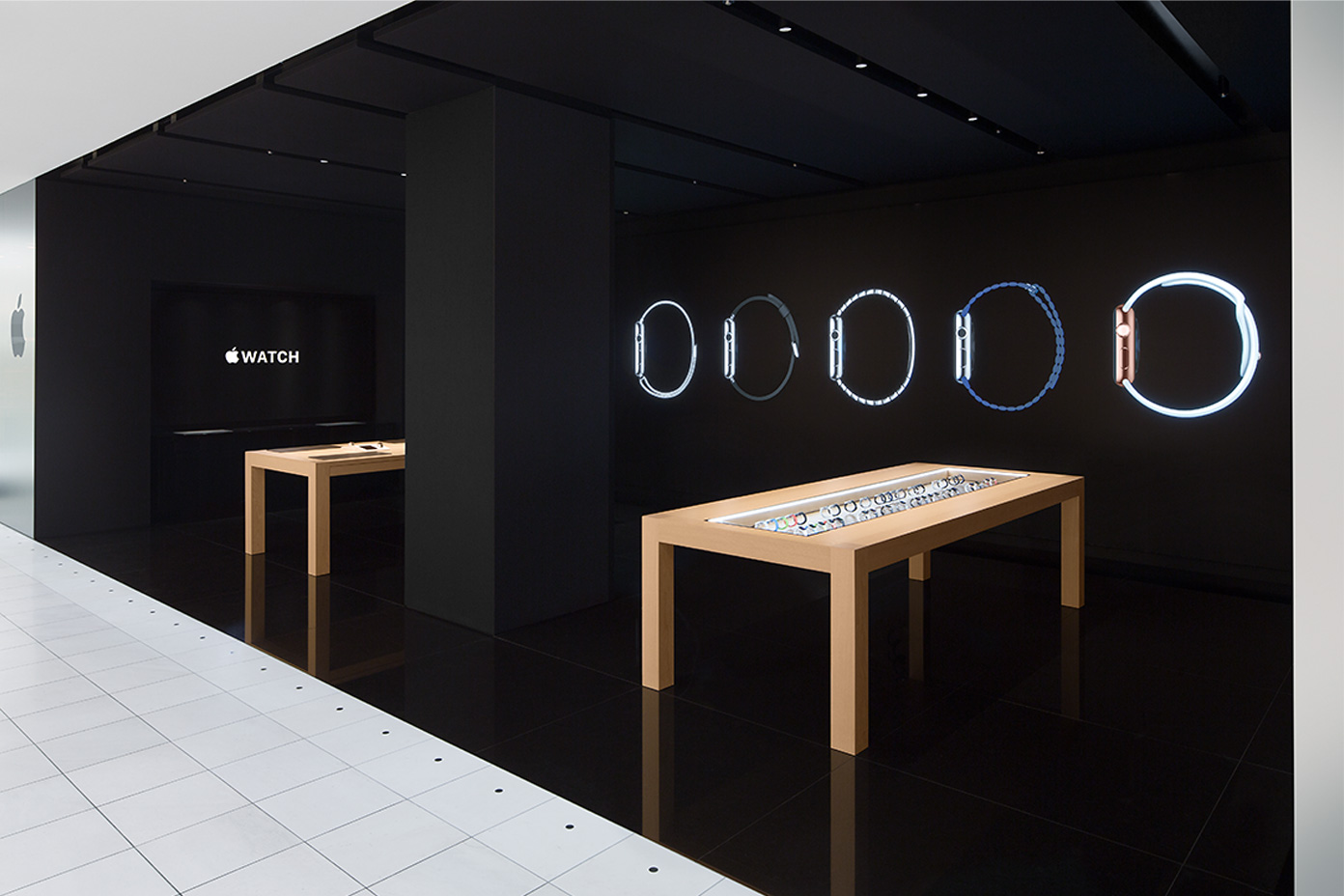 Apple’s new store in Shinjuku will sell not only Apple Watches, but the company’s entire line of products, making it a much more versatile location. Elsewhere in Japan, Apple Shibuya has been closed for renovations since November 2017.

Next weekend, customers in the U.K. will see Apple Bluewater reopen after over seven months of expansion work.

You can keep up with all Apple store in news in our retail guide, and watch 9to5Mac for coverage of Apple Shinjuku’s grand opening next month. If you plan on attending, send us your photos!

More photos of the upcoming store courtesy of Ryu: