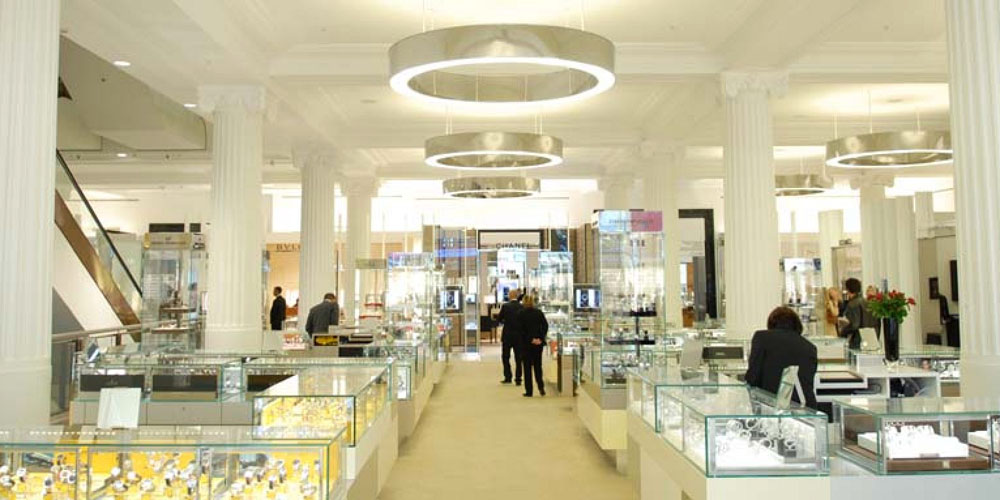 Updated with Apple statement, below.

Upmarket London department store Selfridges has closed its Apple Watch store-within-a-store. The dedicated area was part of its Wonder Room, a room devoted to watches and jewellery and described by the store as ‘a unique destination that plays host to the world’s most desirable brands.’

Selfridges told us that the last day of trading was yesterday, with its other staff only informed on the day by email. The news follows rumors that the similar area in the Parisian department store Galeries Lafayette is to close at some point this month, with poor sales said to be the reason.

Selfridges did not give a reason for the closure, and said that customers would still be able to buy the Apple Watch – along with other Apple products – from its technology area in the store. Apple told us that the space is an ‘ever-evolving’ one.

The Wonder Room at Selfridges is an ever evolving space and our time there wrapped up January 3. We’ve had an incredible experience at Selfridges and we’re excited about serving customers at our recently re-opened store Apple Regent Street.

Back in 2015, three iconic department stores around the world opened Apple Watch departments, in London, Paris and Tokyo. In London, the Apple Watch sat alongside designer brands like Cartier, Bvlgari, Tag Heuer, Gucci, Montblanc and Longines.

Apple appears to have tempered its luxury watch ambitions somewhat, quietly discontinuing the solid gold Edition that was priced at $10-17,000 and replacing it with a ceramic model starting at $1249. Check out our hands-on with the ceramic model if you’re feeling tempted.

Apple has never revealed sales figures for the Apple Watch, but Tim Cook did rebut an IDC report claiming that sales were down 70% year-on-year by stating that the wearable is instead seeing ‘off the charts‘ sales growth.