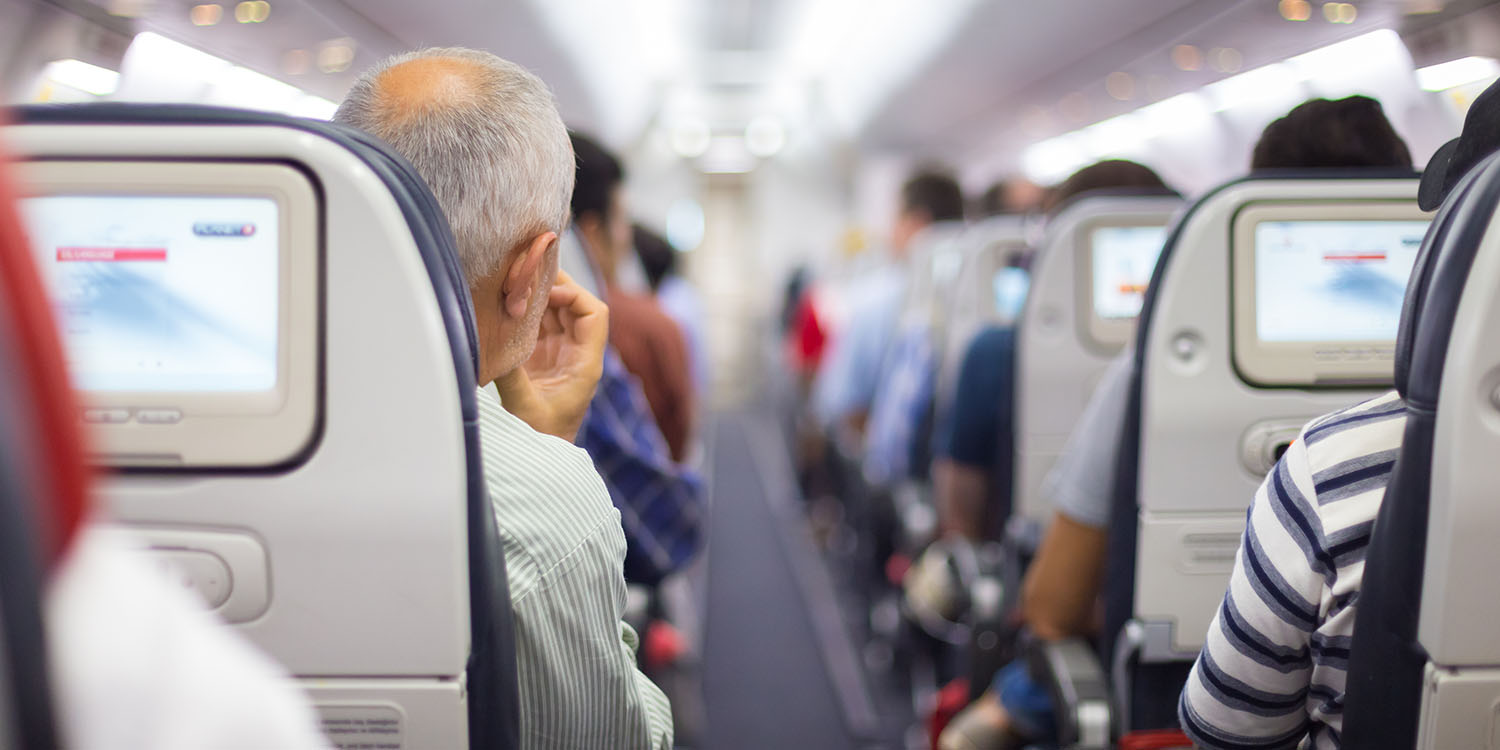 An Apple Watch can often provide useful heart-rate data on its owner, but one quick-thinking Apple intern actually strapped his watch onto a fellow passenger when she collapsed during an airline flight …

The career-deciding moment for Shear occurred on a plane ride from Arizona back to D.C., when soon after takeoff the woman sitting in front of him passed out.

Shear, along with an internal medicine physician and a lifeguard, jumped out of their seats and started working on her.

Shear pulled off his Apple watch and put it on the woman to monitor her pulse. When the plane landed, he gave the watch to the emergency technician so doctors could have her pulse data from the flight.

“That’s when I decided that I want to go to medical school. I want to be the one using the latest technology and be a part of pushing it forward, not the one making and selling it.”

He started at the CMU College of Medicine, and subsequently interned at the Yale Cancer Center, where he created the ebook.

When his mentor at the Smilow Cancer Hospital and Yale Cancer Center showed him the text-filled, 56-page informational binder she recently had put together for brain tumor patients, Shear immediately began thinking how he could make it better.

The former Apple Inc. employee asked her if he could create an electronic version, carefully noting that it would be easier to read, cost less to produce than the $50 per binder and be accessible to anyone in the world.

“Coincidentally, we were thinking about the same thing,” said his mentor, Dr. Jennifer Moliterno, chief of neurosurgical oncology in the department of neurosurgery. “He had shown himself to be very capable, so we turned him loose.

Shear said that the ebook format had two key benefits. By making it interactive, that made it more engaging and more likely patients would use it. Second, because it was available in electronic form, it could be easily made available at other hospitals and cancer centers.

Check out the video below for more.

Fall-detection on the Apple Watch was yesterday credited with helping a man in Sweden after he fell to the floor. The device has also been credited with saving a number of lives.