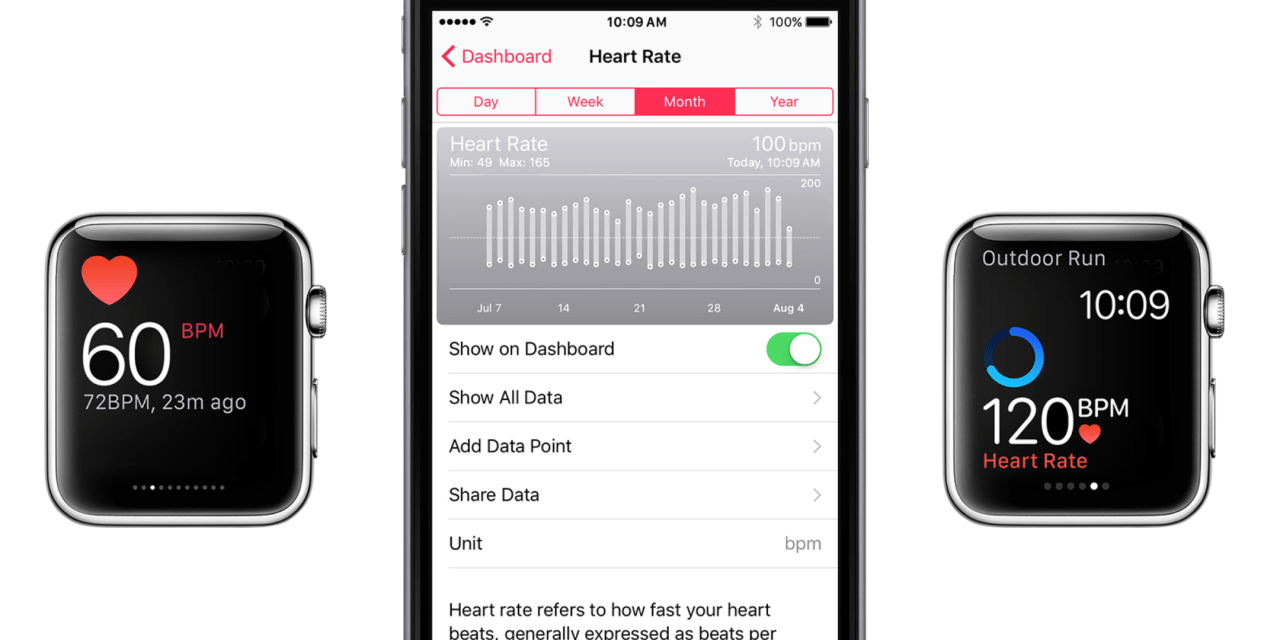 One of Apple’s biggest focuses recently has been the health capabilities of its devices specifically Apple Watch. From the start, Apple has highlighted the device’s health features and it reinforced that message at its “Hey Siri” event earlier this month. Now, a Cape Cod, Massachusetts teen says his Apple Watch saved his life. The teen’s story even prompted Apple CEO Tim Cook to call him.

17-year-old high school football player Paul Houle Jr. told WCBV that following a football practice, he started experiencing strong pains in his chest when breathing, as well as a very fast heart rate. The Apple Watch, of course, can measure heart rate and that’s exactly how Houle figured out something was wrong. “After practice I went and took a nap, my heart rate was still at 145,” Houle told the local news station. “If my Apple Watch hadn’t shown me it was 145, I would have done nothing about it.” 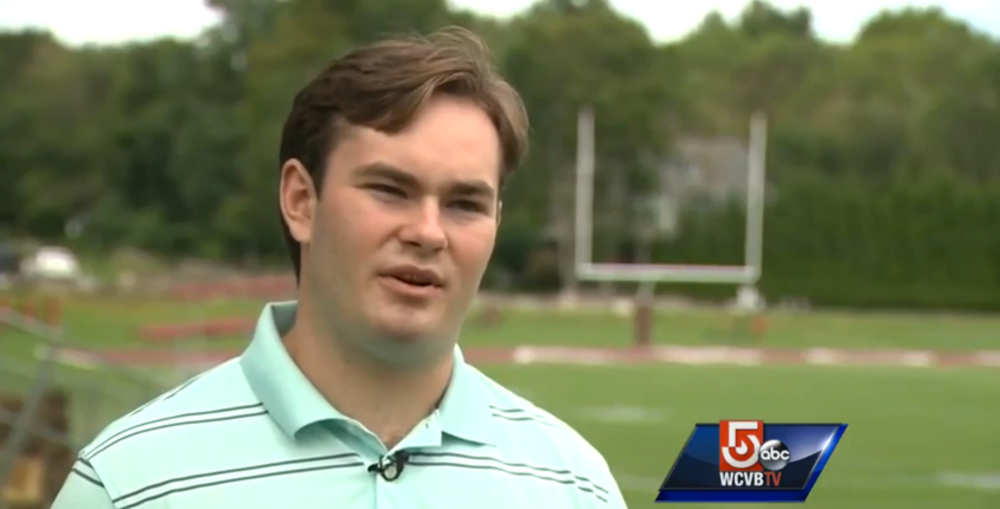 Once he realized that something was definitely not right, he went to the emergency room and discovered that he had heart, liver, and kidney failure. Had he not been wearing his Apple Watch, Houle likely would have thought nothing of the pain he was experiencing.

Houle’s story is so remarkable that Apple CEO Tim Cook gave the teen a call. Speaking to Houle, Cook offered him a new iPhone for free, as well as a summer internship at Apple’s headquarters next summer. “I got a phone call from a California number, and he said ‘hello, my name is Tim Cook, CEO of Apple,’” Houle said.

The teen’s father was skeptical of the Apple Watch at first, not wanting his son to waste money on one, but after the lifesaving experience it provided over the weekend, he went out and bought himself and his wife one.