The laptop I hope Apple announces at its upcoming event 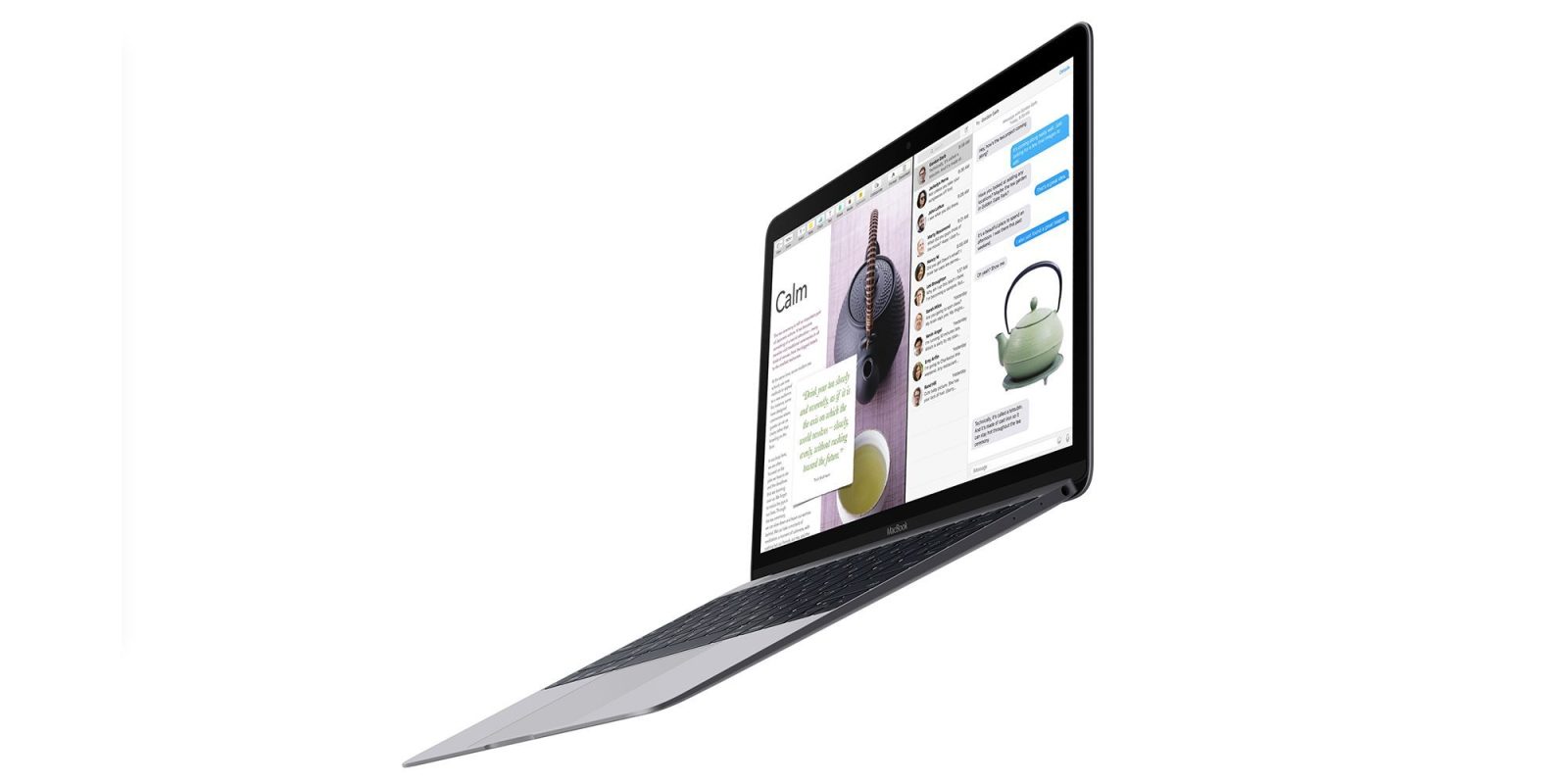 I’m in the process of designing my school’s next Apple purchase, and when I look at laptops for our teachers, I am really frustrated. Three years ago, I was doing this same process and I chose the MacBook Air (a machine we were replacing) over everything else because it made the most sense. I never expected that another three years later that I would be facing the same choice. I am hopeful that Apple releases something that finally finds the sweet spot of what I am looking for.

On the day we learned about the event, I tweeted this

I am specing out a new bulk Apple laptop purchase, and I couldn’t be less satisfied with the current lineup.

After that tweet, a few folks DM’ed me asking what I was hoping to see, so I thought I’d share my frustrations with the current lineup, and what I want Apple to announce.

The MacBook Air has without a doubt been the most reliable laptop that I’ve ever supported. The hardware is reliable. It has 2 USB-A ports, one Thunderbolt, and an SD slot. Overall, it’s been a great machine for us over the last six years. I’ve probably ordered 200 of them, and I’ve had less than five become damaged beyond the ability to repair.

The default configuration options are great because it already comes with 8GB of RAM, and then I upgrade the storage to 256 GB. My concerns with this machine are that it lacks a Retina screen, and it hasn’t seen a meaningful speed increase in years. 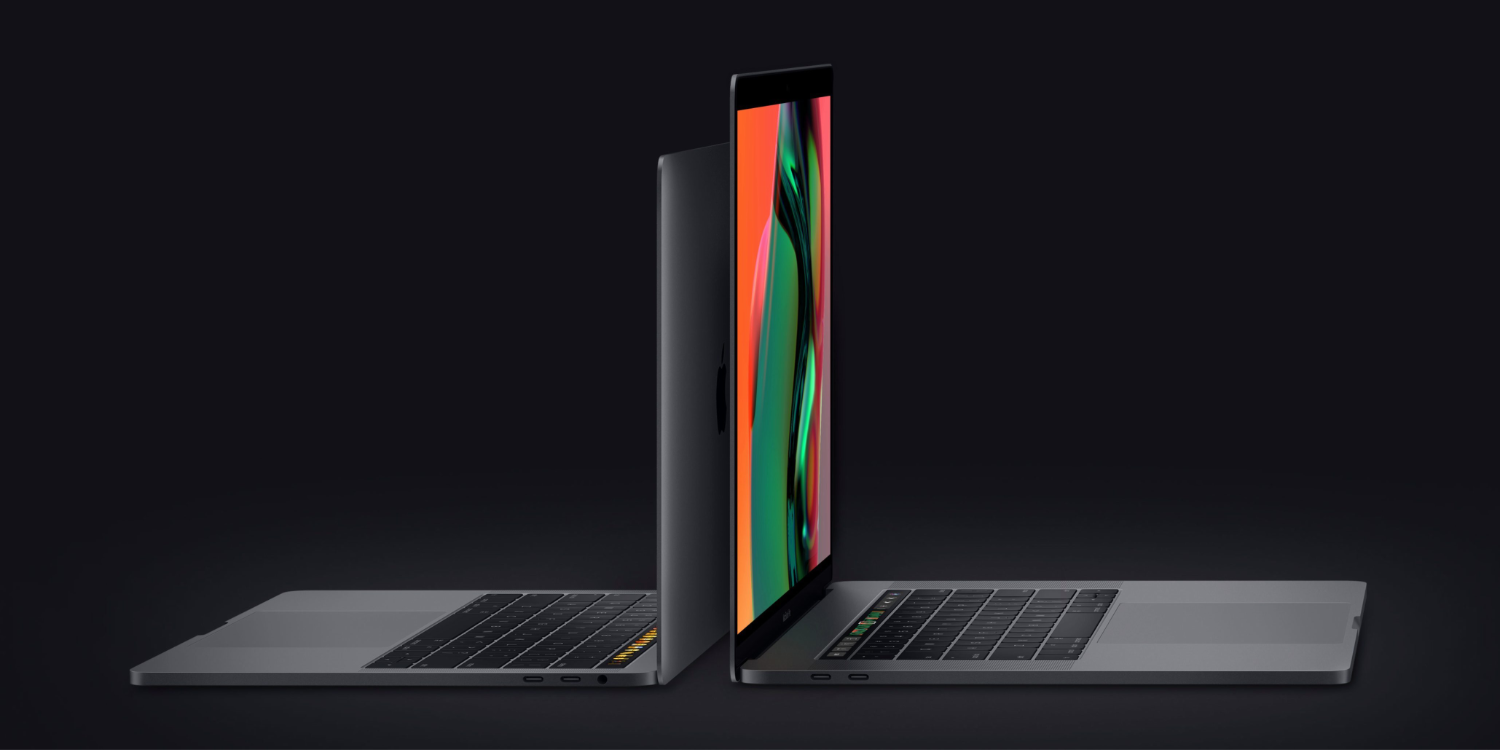 The current MacBook Pro has certainly been controversial over the years due to its keyboard reliability problems. When you look at enterprise devices, hardware reliability is one of the most critical things IT managers consider.

It’s one thing to repair machines due to accidental damage, but it’s another when devices start breaking due to normal usage. Employee productivity is lost due to the time it takes to transition to a new machine on top of the actual repair costs. The current model does have a new keyboard, but it has not been out long enough for us to understand if it’s more reliable.

The move to USB-C has been difficult for end users, but IT departments have been buying dongles for years. The last time Apple shipped dongles with its laptops was prior to the Intel transition. The 2015 MacBook Pros were attractive for employees and IT departments since it had HDMI built in, but that was the exception for Apple laptops in recent memory. The major change now is that we’re still living in a USB-A world, so you have to buy USB-A to USB-C adaptors on top of Ethernet and HDMI/VGA adaptors. 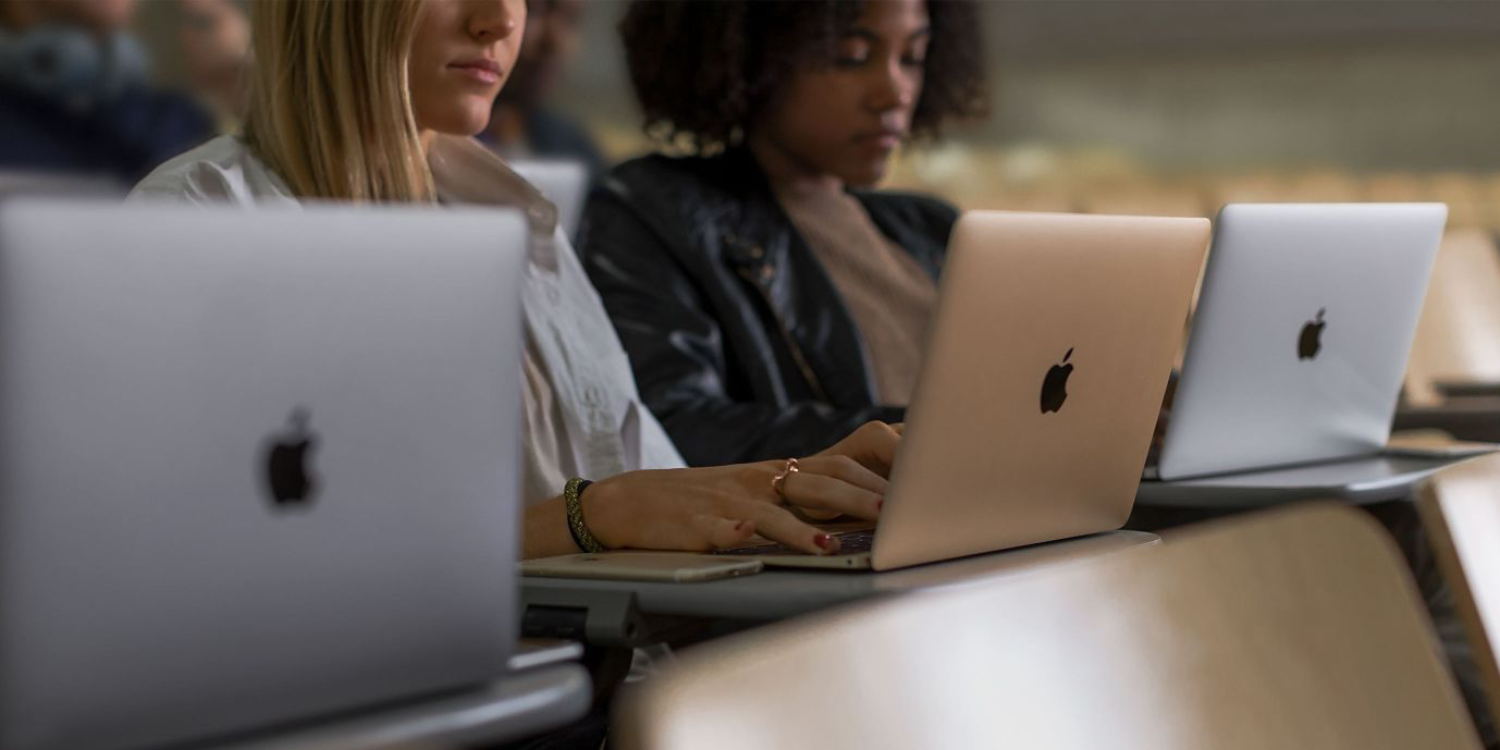 The MacBook is close to being a near perfect machine for IT departments to deploy. It’s thin, and it has a great looking screen. But its slow processor (on the lower end model) and lack of multiple USB-C ports are problematic.

The pricing for the MacBook is also at an awkward spot for IT departments. The $1300 price point is close to being workable for schools who want to deploy Macs, but that model isn’t fast enough. To get a viable model (in my opinion), you need to bump the processor to Core i7 for an additional $100. The keyboard is still a concern for me as it still has the keyboard that caused so much of an uproar in recent years.

If I were able to design a perfect laptop for K–12 and enterprise environments, it would be an upgraded MacBook with extra features and a larger screen. I would love to see a 13″ MacBook with a modern processor, 16GB of RAM, 256 GB storage, 2 USB-C ports, and a more reliable keyboard. I want all of these features for around $1199 (education pricing). Is that my perfect laptop? No, but I am trying to work within where I think Apple is heading. The current MacBook is close, but it needs a few extra features and a price that is much closer to the MacBook Air.

The laptop line has been in a weird spot for years. The MacBook and MacBook Air shouldn’t have co-existed for this long, and I am confident that was never the plan, but it has happened. IT departments and budget conscious purchasers have been buying the MacBook Air for many years despite the technology being out of date. If the MacBook Air were sold for $700, I wouldn’t argue for its existence, but it’s still being sold for $1,000.

Apple is ripping people off by selling the MacBook Air for $1,000 in 2018. Let’s hope they announce something on 10/30. I hope it’s a funeral for the MacBook Air. It’s been a great machine, but it’s stayed around a lot longer than it should have. What will Apple announce on 10/30? I don’t know, but I am hoping to come away from the event with answers instead of more questions.