Americans are now holding onto their iPhones for almost three years 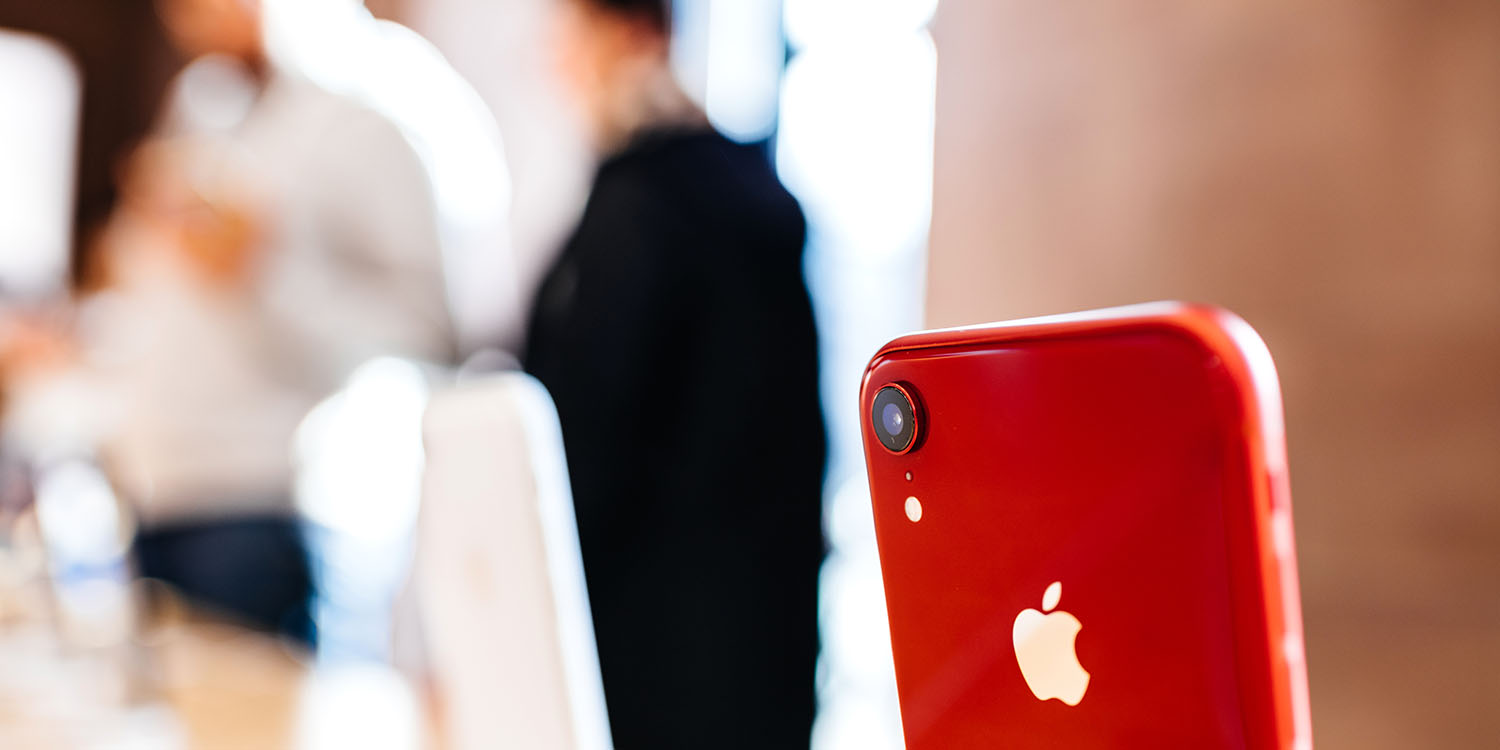 iPhone upgrades are becoming less frequent, according to an analysis by a mobile trade-in company. The average owner is now holding onto their iPhone for almost three years, shows the data …

Hyla Mobile says that the average age of an iPhone traded in is now 2.92 years, reports the WSJ.

Consumers […] wait an average of 2.83 years to upgrade their smartphones, according to data for the third quarter from HYLA Mobile Inc., a mobile-device trade-in company that works with carriers and big-box stores. That is up from 2.39 years two years earlier.

iPhones traded in during the period were an average of 2.92 years old, and those phone owners held on to them longer than Android users, HYLA’s data through the third quarter show.

Two factors are believed responsible for the lengthier wait between iPhone upgrades. First, and most obviously, pricier phones.

That has meant that some buyers try to make their phones last longer.

Second, the separation of phone costs from cell plans.

Carriers in recent years have offered less-generous promotions and separated the cost of a phone from a customer’s monthly service fees, leading to the demise of the two-year ritual of upgrading devices and service contracts simultaneously.

“Once you’ve paid the phone off, you realize that you’re getting a considerable sum knocked off your bill every month. When you get a new phone you lose that financial advantage,” said Jeffrey Moore, a telecom-industry analyst and principal of Wave7 Research.

UBS analysts say we can expect iPhone upgrades to slow even further.

UBS Group AG analysts expect 22.8% of U.S. postpaid phone users—or those that pay their bill monthly under longer-term contracts—to upgrade their device in 2018, down from 30% in 2015.

The iPhone XR has likely prompted an unusually high number of iPhone upgrades. Last year, many of those considering a new phone were unwilling to pay the four-figure price of the iPhone X, but didn’t see enough reason to upgrade to the iPhone 8/Plus. Most reviews suggest that the iPhone XR is the sweet-spot for most upgraders, offering the new design language with most of the capabilities of the flagship models.