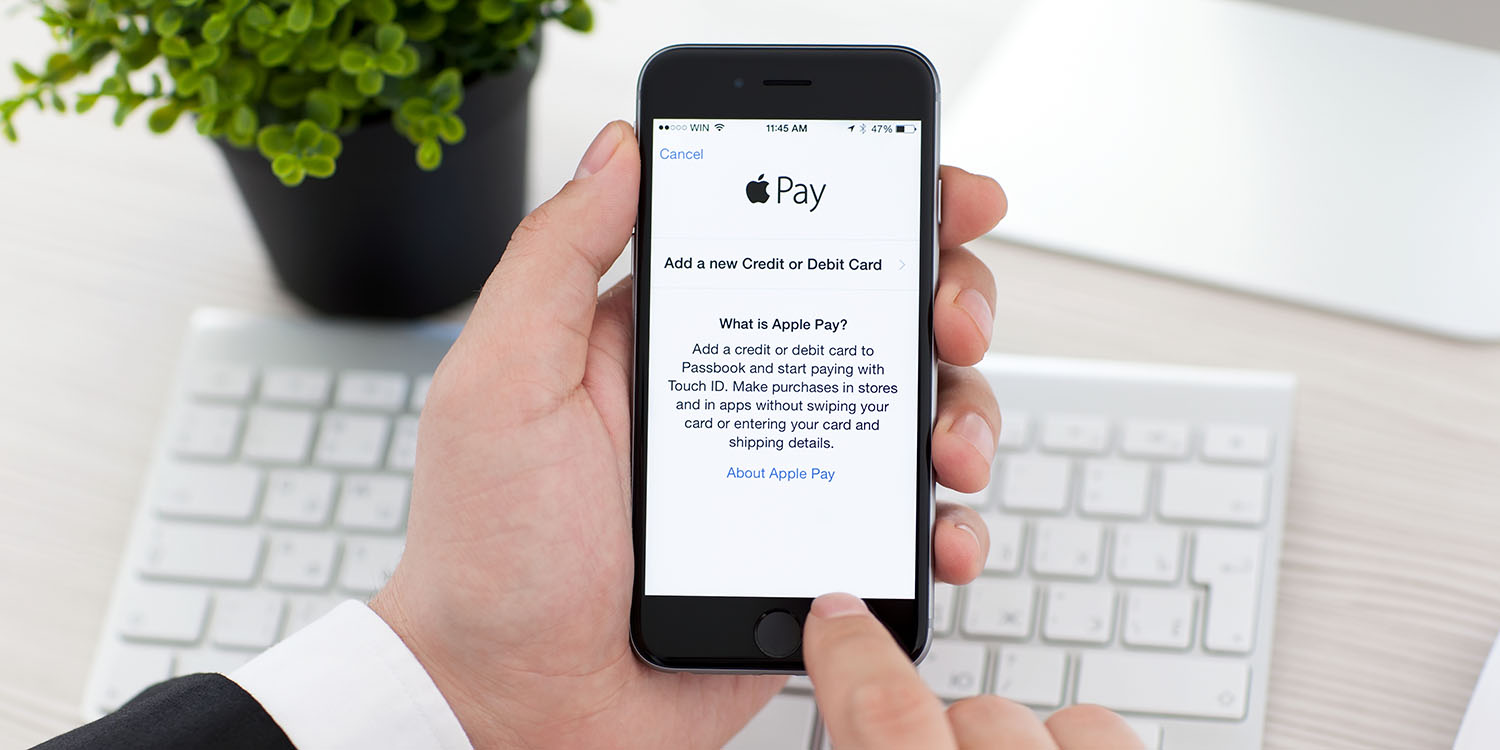 Belgian paper De Tijd is reporting that Apple Pay is launching in Belgium in November, initially for customers of BNP Paribas Fortis. The report says that it will initially be exclusive to the leading bank.

Apple launches its payment service Apple Pay in November, De Tijd learned from several sources. The service is first reserved for the customers of the BNP Paribas Fortis major bank. The other banks can only follow in a few months. BNP Paribas Fortis did not want to comment, local Apple spokespersons were not available for a response.

Alongside VISA and MasterCard payment cards from Fortis, the initial rollout may include subsidiaries Hello Bank and Fintro.

It wouldn’t be the first time a mobile wallet rollout in Belgium has initially been exclusive to Fortis – the same happened with Android Pay back in March 2017.

As with all European countries, contactless payment is already well-established in Belgium, so the payment infrastructure already exists in even small stores. Apple Pay will, however, be competing with an existing smartphone payment system based on QR codes, also popular in the country.

There’s no word yet on when Apple Pay Cash might reach Belgium.

We saw clues earlier this month that Apple may be planning to launch its Apple Pay Cash peer-to-peer payment service in several European countries. Belgium was one of those countries, which would obviously require Apple Pay itself to launch there. Other suggested countries were Italy, Switzerland and the UK. Of those, only Belgium doesn’t already support Apple Pay. We have, though, seen false alerts of this kind before.