iMovie, GarageBand, and iWork for Mac and iOS updated alongside iPad Pro and Mac launches 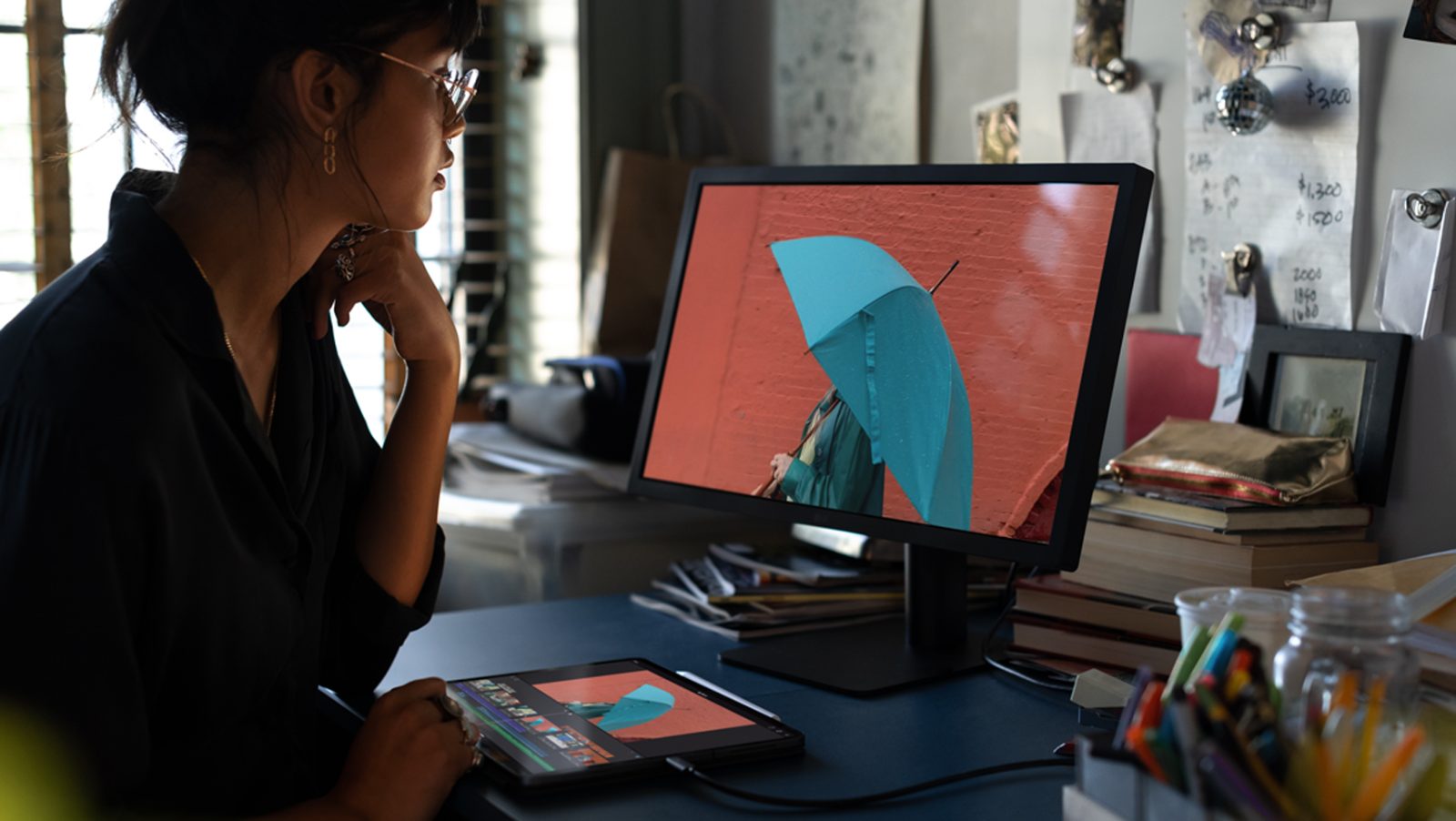 Apple has released new versions of its GarageBand, iMovie, Pages, Keynote, and Numbers apps for both iOS and Mac (GarageBand update is iOS-only). Some of the new Apple apps offer features made for the new iPad Pro that’s also out today.

Release notes and changes for each app below:

Keynote and Numbers for iOS |

Keynote and Numbers for macOS |

Today’s updates for GarageBand, iMovie, and iWork apps are matched with the release of the new iPad Pros, MacBook Air, and Mac mini in stores. Apple also updated its creative app Clips for iOS earlier today.