What do you think of Apple’s decision to remove the iPad Pro headphone jack? [Poll] 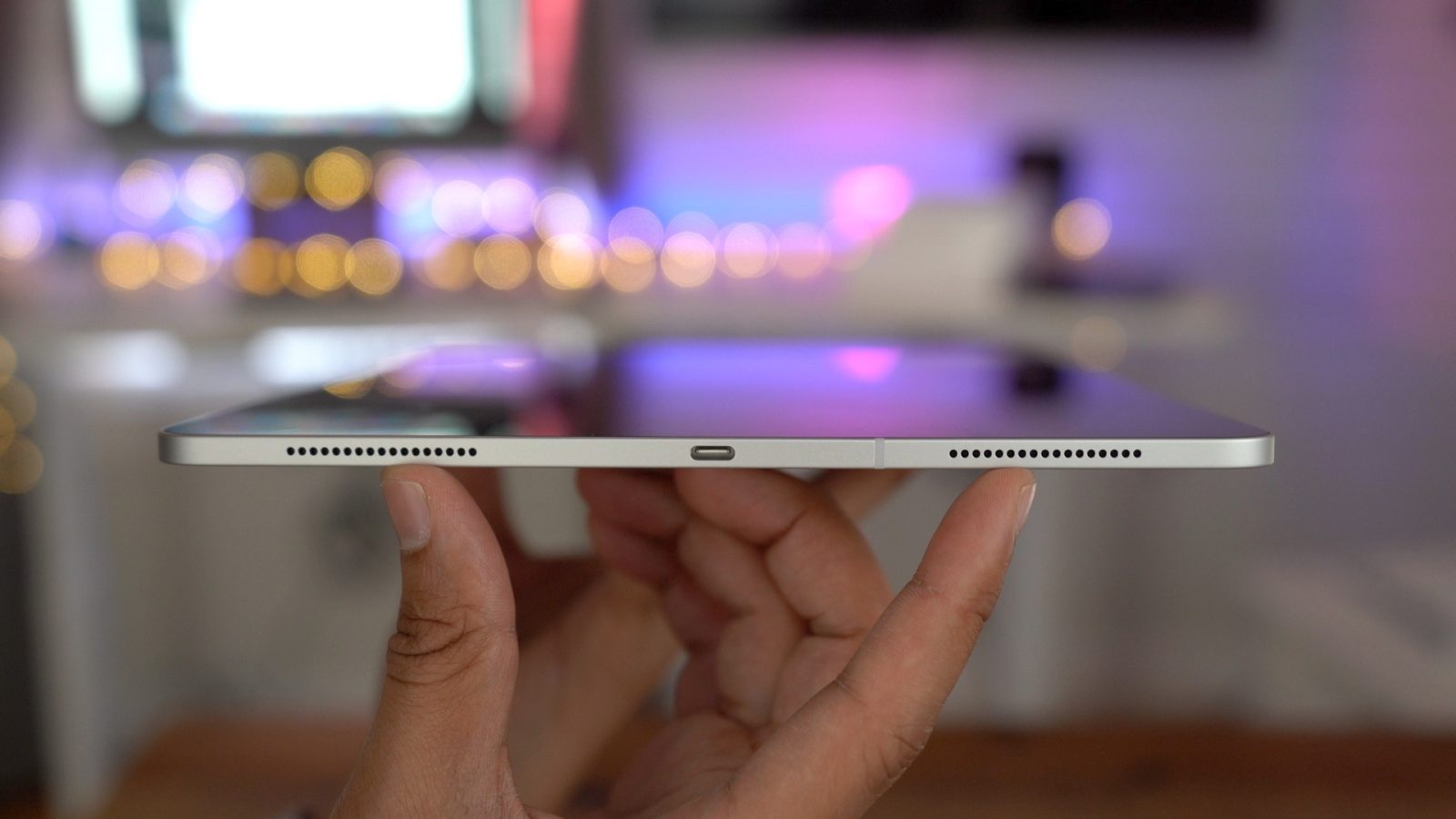 With this year’s iPad Pro update, Apple is extending its removal of the headphone jack from the iPhone to the iPad. While the eventual loss of the headphone on the iPad seemed inevitable, many had hoped the iPad Pro would at least hold onto it for a bit longer given the device’s “pro” nature.

Notably, Apple didn’t address the removal of the iPad Pro’s headphone jack during its October event like it did with the iPhone 7. When Apple originally dropped the headphone jack with that device, the company touted it as a decision that took “courage.” This time around, however, there was no such mention.

What’s also somewhat unclear is Apple’s reasoning for removing the iPad Pro headphone jack. While the common suggestion has been thickness, the new iPad Pros are only .2mm thinner than the 10.5-inch iPad Pro, which does feature a 3.5mm connector.

Consumer reaction to the removal of the iPad Pro headphone has been a mixed bag so far. Many users have fully embraced the wireless headphone lifestyle thanks to products like AirPods, but a few issues arise with that on the iPad Pro.

For one, professionals who use the iPad Pro for things like audio production generally don’t use wireless headphones due to latency. While USB-C headphones are an option, and Apple sells a USB-C to 3.5mm adapter, that’s not a perfect solution.

Additionally, the iPad Pro is a popular media consumption device. And in some cases, wireless headphones simply don’t have the battery life to last for a long periods of media consumption – such as on a long flight.

What do you think? Did Apple make the right call in removing the iPad Pro headphone jack, or do you hope to see it stick around for a bit longer? Take the poll below and let us know your thoughts down in the comments!