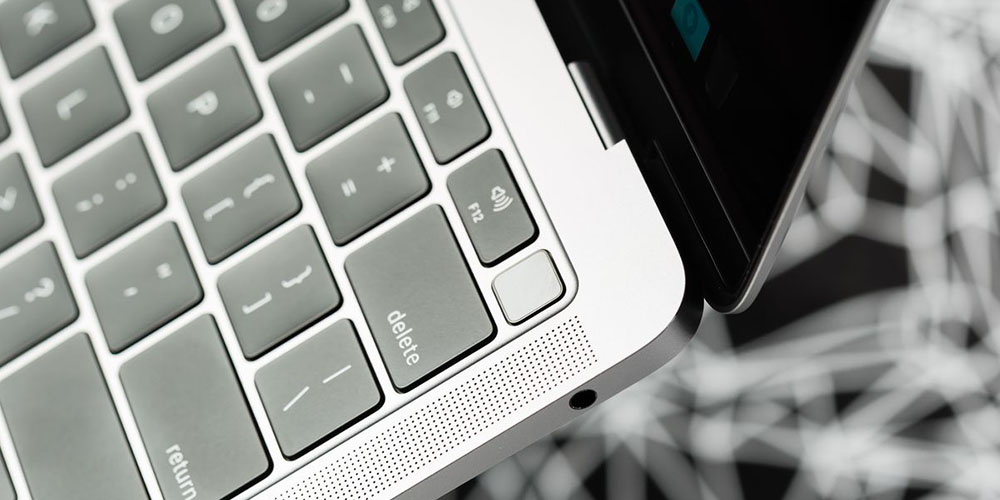 Good news for new MacBook Air and Mac mini owners who are serious about audio. While yes, both machines retain the 3.5mm headphone jack, unlike some other devices Apple has recently announced, the new Macs now better handle audio when played through the jack or through the built-in speakers.

In a post on its blog, Rogue Amoeba explains that the 3.5mm audio jack and the built-in speakers on the new MacBook Air and Mac mini are now two separate devices in macOS.

Unlike before, this means that audio can be sent to both the built-in speakers and headphones at the same time. For example, with an app such as Audio Hijack, users can output audio from iTunes to headphones, while sending Spotify through the internal speakers.

A more practical scenario, however, is being able to send macOS’ system audio such as notification sounds through the built-in speakers, while having music playing through your headphones.

To split things up, head for the “Sound Effects” tab in the Sound System Preference. There, you can configure the “Play sound effects through” setting to use the device speakers set the Sound Effects.

Of course, Audio Hijack, as well as the company’s other product, Loopback, are fully compatible with the change.

To split things up, head for the “Sound Effects” tab in the Sound System Preference. There, you can configure the “Play sound effects through” setting to use the device speakers set the Sound Effects.

Despite the new change, auto-switching between headphones and the built-in speakers work as it normally would, routing to the appropriate device when headphones are plugged in or taken out.

Lastly, Amoeba discovered that this behavior also works with the 2017 iMac Pro as well as the 2018 MacBook Pros.

Read more about the changes here.