2019 iPhones to use new combination of antenna technology, Kuo says 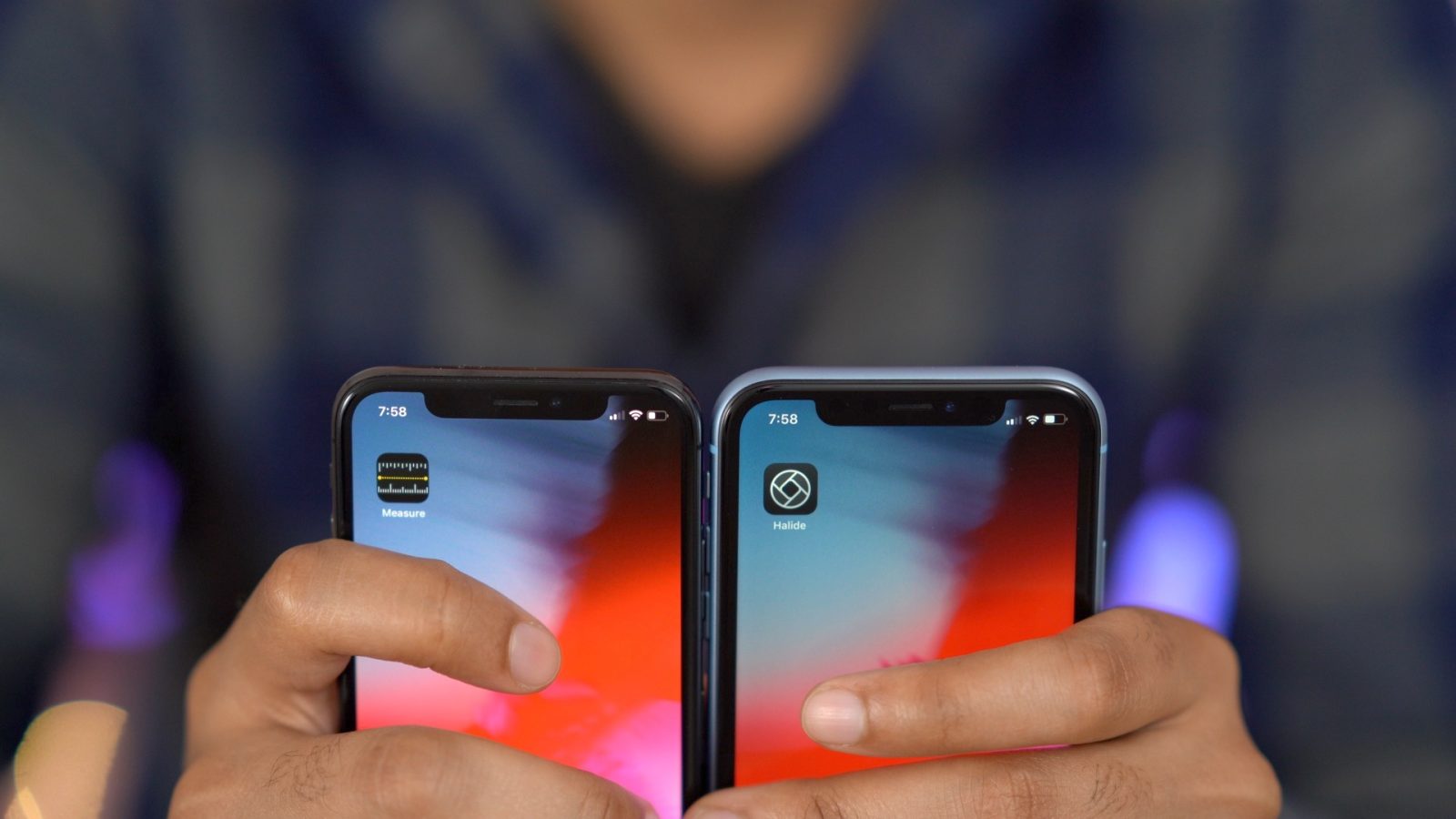 Reliable Apple analyst Ming-Chi Kuo is out this morning with an investor note covering antenna technology for the 2019 iPhones. Kuo predicts that Apple will move away from Liquid Crystal Polymer antenna technology, and shift towards a new combination of Modified PI tech.

Kuo says there are several reasons for Apple to make this change. For one, the company is said to have “lower bargaining power” against LCP material suppliers, while it’s also more difficult to introduce additional LCP suppliers due to the “complicated production process.”

Further, Kuo says LCP is more “brittle” than alternatives and thus has issues with yield rate, and improving that yield rate could potentially lower the antenna’s performance. As for the performance of Modified PI antenna, Kuo says that performance “can be as good as LCP thanks to the improved fluoride formula.”

For the average consumer, this change doesn’t seem as if it will come with any notable changes. Kuo says that both LCP and MPI will be involved in the push towards 5G technology. While LCP has traditionally offered advantages in areas like consistent performance and low loss, MPI is widely believed to be catching up.

Earlier this month, Kuo predicted that upgraded Face ID is coming to the new iPhones in 2019, while he also noted that new iPads will arrive by early 2020.