Comment: Face ID on the new iPad Pro is even better than it is on the iPhone 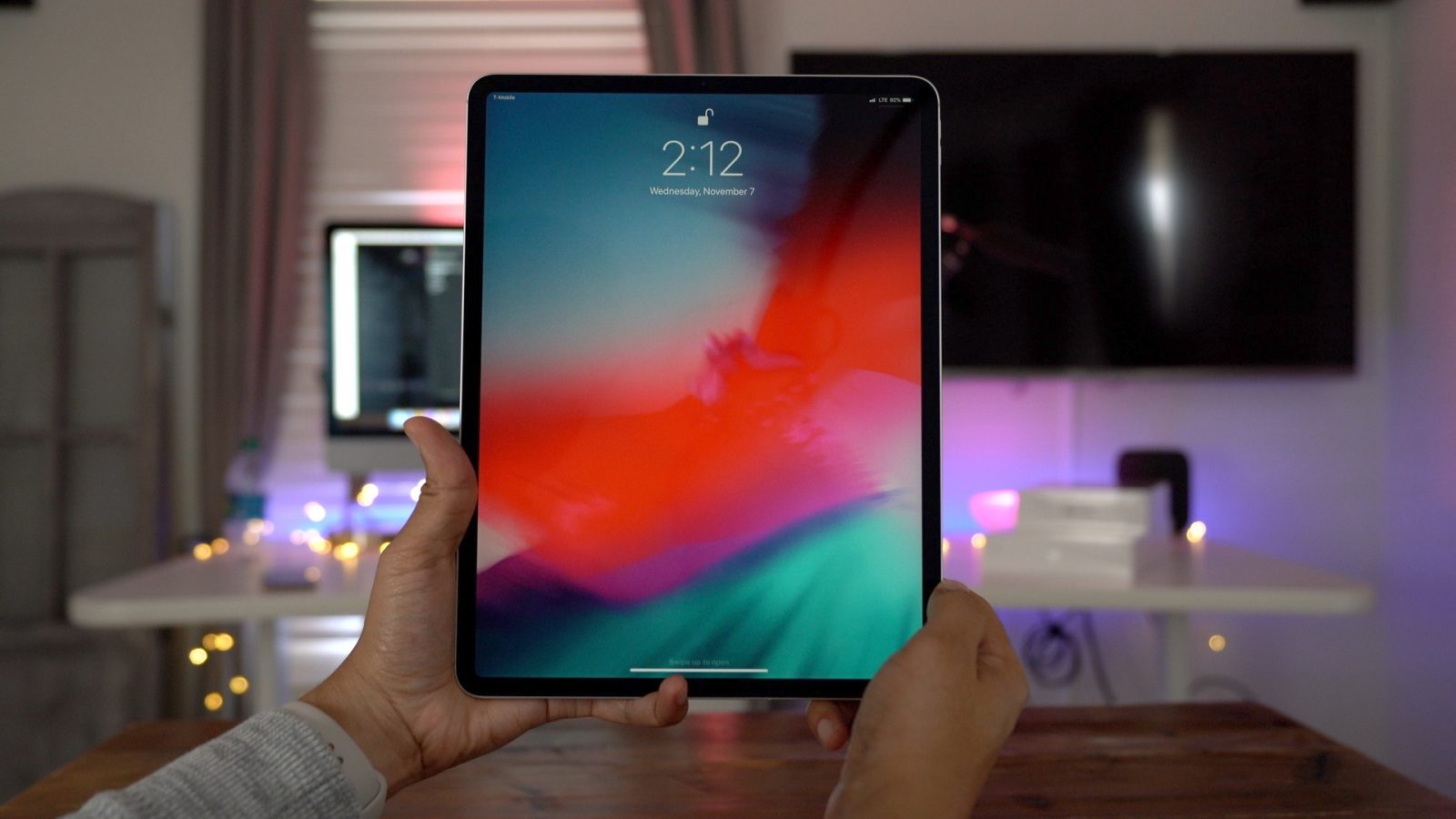 When Face ID came to the iPhone X last year, I wrote that I couldn’t wait for the technology to come to the Mac as well. Something I didn’t take into account at the time, however, was Face ID’s potential on the iPad. Nonetheless, the new iPad Pro models released just last week include Face ID technology, and it’s even better than on the iPhone X and iPhone XS.

Out of the box, the Face ID setup experience on iPad Pro is relatively similar to the iPhone X. Two face scans and you’re good to go, with the only qualification being that you have to go through the setup process in portrait orientation. Afterwards, however, Face ID works in portrait, landscape, upside, and any other orientation you can fathom.

In my time with the new iPad Pro so far, I’ve found Face ID to be a bit more forgiving here than it is on the iPhone. It seems more likely to try to authenticate you multiple times on its, as well as better at different angles. For instance, I can have my iPad Pro laying flat on my desk, and Face ID is still able to recognize me. This is something that isn’t possible on the iPhone XS, at least reliably.

In the Settings app, the new iPad Pros feature the same options as the iPhone X, including the option to disable the “Require Attention for ID” functionality. On the iPhone, I generally do disable the requirement, but with mixed feelings about the security consequences.

On iPad Pro, however, I don’t mind disabling the attention requirement nearly as much. The possibility of someone holding an 11-inch iPad Pro up to my face seems essentially impossible, so I’d much rather have the added flexibility than the security benefits.

One of my favorite things about Face ID on the iPad Pro is the unlocking process when using the Smart Keyboard Folio, or any wireless keyboard. To unlock the iPad, you simply tap any key on the keyboard twice, and Face ID will authenticate you and unlock, without the need to swipe up.

For everything it excels at, however, Face ID on the iPad Pro is not perfect, and the different use cases and overall size of the iPad present a couple of unique issues.

For instance, at my desk I like to use my iPad Pro with this Viozon stand. Face ID, however, is somewhat unreliable in this use case as it common displays a warning saying “Face is too far away.” I think I’ve been able to find the sweet spot in terms of how far is too far, but distance is definitely something I’d like to see Apple focus on with future iterations of Face ID.

One thing about the new iPad Pros is that, in addition to the distance warning, they also warn you if you’re covering the Face ID camera. If you try to unlock your iPad Pro while your hand is covering the Face ID sensors, you’ll see a message reading “Camera covered” with an on-screen arrow pointed towards the camera.

Accidentally covering the Face ID technology has been a big issue for me so far. Like many, I generally use the iPad in landscape mode, holding it along the bezels. Unfortunately, this means the common way I’ve held every iPad until now blocks the Face ID sensors.

Apple’s nifty pop-up warning shows that the company expected this to be an issue, and there’s really no way around it. Though it does raise questions about whether it’s time Apple accept the iPad Pro is commonly used in landscape mode.

Either way, I’m sure I’ll continue to adjust to having to work around the Face ID components, but for the time being it remains a bit of an annoyance. 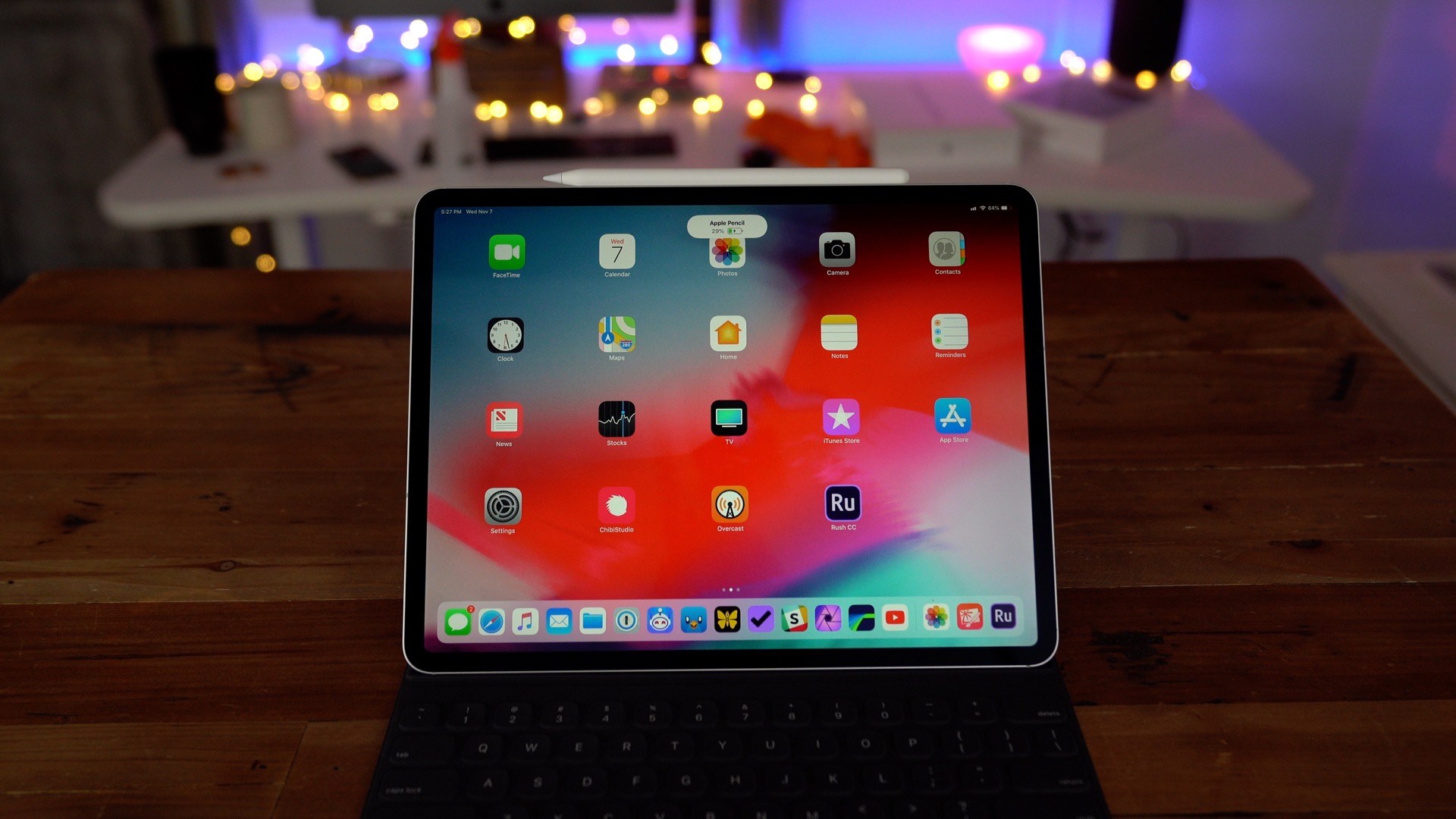 Ultimately, the best thing about Face ID on the iPad Pro, much like on the iPhone, is how passive it is. Unlocking is made even better by the double-click keyboard option, while things like accessing passwords, logging into apps, and more all work with no interaction at all.

In many ways, the flexibility of Face ID on the iPad Pro makes it even better than the iPhone counterpart. Support for multiple angles, for instance, is something I’d highly welcome on the iPhone.

Face ID on the iPad Pro, much like on the iPhone, isn’t perfect, but it’s an excellent showcase of the face recognition system Apple has developed, and could offer indication of how the iPhone technology will also evolve over the coming years.

Have you had a chance to try Face ID on the new iPad Pros? If so, what do you think? Let us know down in the comments!