Comment: After using Face ID on the iPhone X, I can’t wait for it to come to the Mac 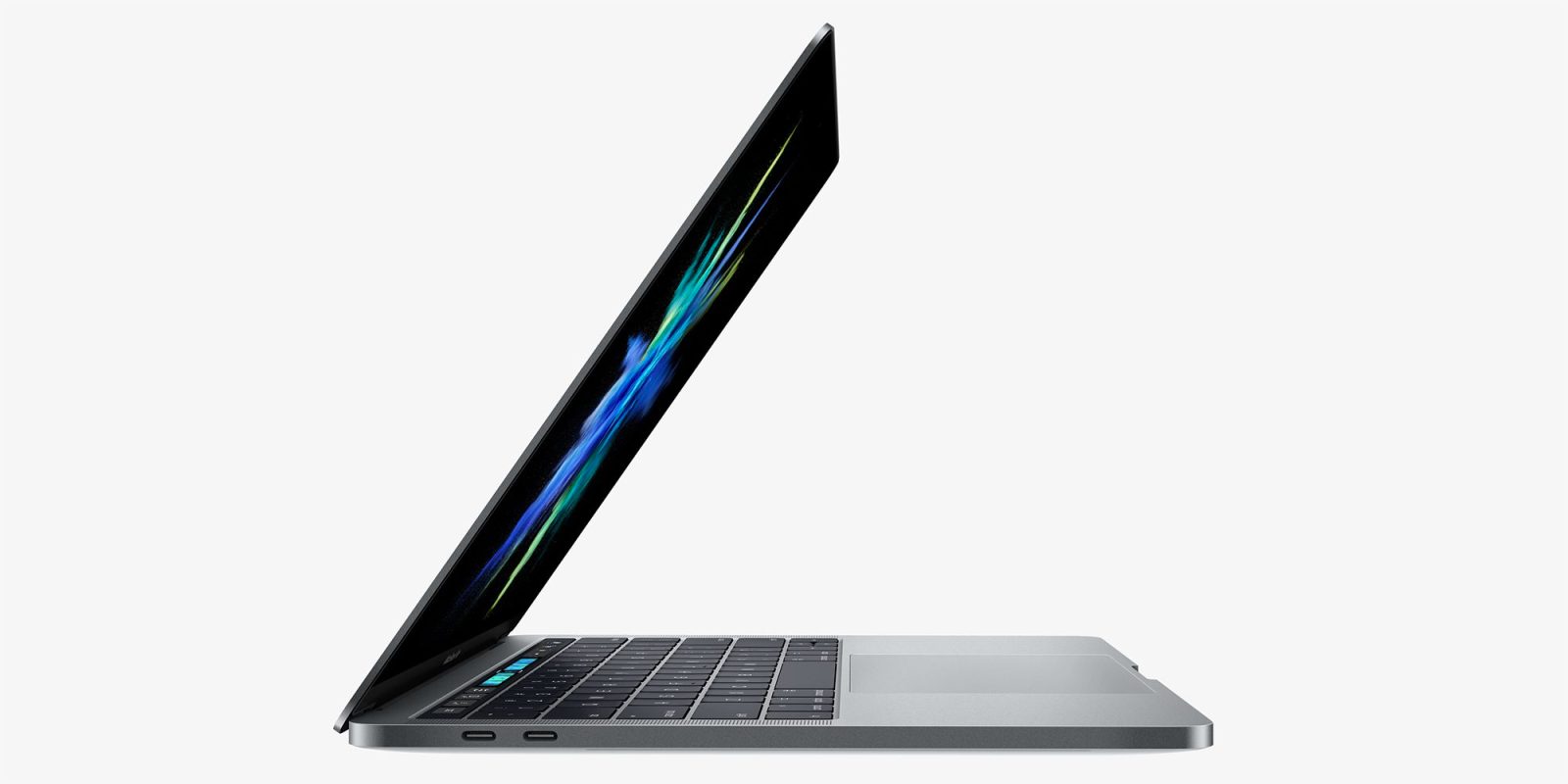 Despite initial skepticism, Face ID has turned out to be widely praised and accepted, even after just a week of iPhone X availability. In a poll we ran over the weekend, 61 percent of readers said they have found Face ID to be an adequate successor to Touch ID and that they see it as the “future” of biometric technology.

We’ve already heard reports of Face ID making its way to the iPad Pro next year, but you also have to think it’s coming to the Mac lineup at some point as well. And that’s what I’m most excited about…

What I love most about Face ID is that it’s passive. It works without me needing to do anything, such as place my finger on a fingerprint reader. Need to view my Safari Keychain? Face ID authenticates me. Opening a secure app such as a banking app? Face ID to the rescue. On the Mac, Face ID would be able to do all of this in an even more seamless fashion.

For instance, unlocking your Mac would become an automatic process. By the time you sat down and opened your MacBook, Face ID could recognize and authenticate you – there’d be no waiting involved. Similar to how Auto Unlock works when your Mac is paired to your Apple Watch, logging in would be a completely passive and secure process. 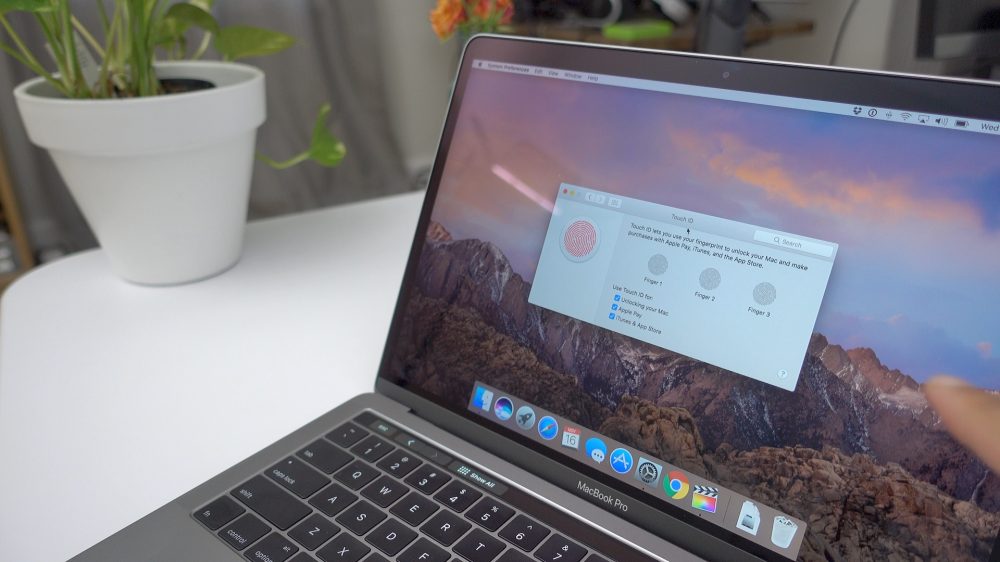 In terms of broader security, Face ID would bring major improvements to the Mac. Currently, if you have passwords and log-in information stored in Safari, macOS doesn’t prompt you for any authentication when you go to sign-in to a website. Apple assumes that the initial log-in to macOS was enough authentication, and while this is true in most cases, it still represents a potential security hole if someone were to get ahold of your Mac after you’d already logged in.

With Face ID, macOS would have an added layer of security for this critical information, and it could all be done passively, without the user needing to do anything.

For example, if you go to sign-in to your bank’s website, macOS would authenticate you in the background with Face ID, then autofill your log-in data. If it didn’t detect your face, the log-in data wouldn’t be supplied.

Theoretically, things could be taken a step further and you could automatically be logged in with Face ID without ever needing to see the sign-in screen. Though, that would require Apple to work with websites on an individual basis.

While Face ID on the iPhone X works at a variety of angles, you sometimes still need to adjust so that your face is recognizable by the TrueDepth sensor. On the Mac, that would rarely, if ever, be an issue. Assuming the TrueDepth camera would be housed along the top bezel with the FaceTime camera, it would virtually always have a line of sight to your face, whether you’re using an iMac at your desk or a MacBook on your lap.

Furthermore, Face ID on the Mac could be added to all of Apple’s products, including the iMac and MacBook lines. Currently, Touch ID is only supported on the MacBook Pro because of how it’s housed in the Touch Bar. On the other hand, every Mac (save for the Mac mini and Mac Pro) has a FaceTime camera and the Face ID technology could easily be added there.

It was only last year that Apple brought Touch ID to the MacBook Pro line, so it’s unclear where Face ID is on the Mac team’s roadmap. Personally, I would think that bringing Face ID to the Mac would be an easier process than adding Touch ID was, but perhaps there’s something I’m not thinking of.

As I wrote in my iPhone X impressions post over the weekend, I’ve been nothing short of amazed by Face ID thus far. I think it plays a big role in the future of Apple’s ecosystem and can be even more useful on the Mac than it is on the iPhone. With the ability for additional and passive security, Face ID could be of great use on the Mac.

What do you think? Are you excited for Face ID to make its way to the Mac? Let us know down in the comments.