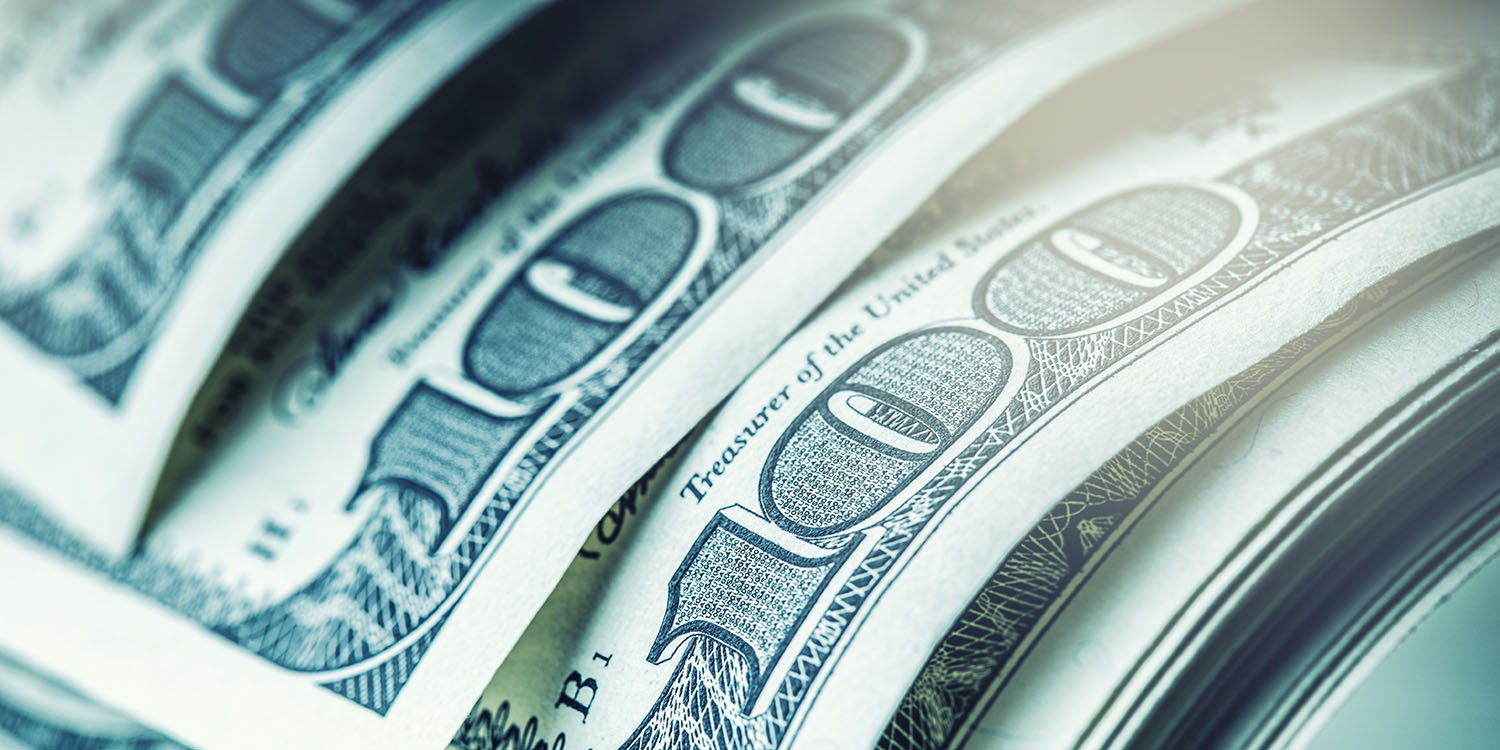 The Trump administration’s promise that corporate tax reforms would create US jobs as companies use repatriated cash to boost investment has not been realized, says a Financial Times analysis …

The tax reforms allowed companies like Apple to bring back overseas cash at a reduced rate of tax, money Trump said would be used to fund investment and create new jobs. The reality, says the FT, is that most of the money was spent on stock buybacks.

The five US tech companies with the largest cash reserves took advantage of President Trump’s tax reforms to spend more than $115bn in the first three quarters on buying back their own stock.

The share buybacks so far this year by Apple, Alphabet, Cisco, Microsoft and Oracle, after the tax change came into force at the end of 2017, are nearly double what the companies spent in the whole of last year, making investors some of the biggest beneficiaries of a plan that was billed as a boost to US jobs.

Capital investment did also increase, says the report, but this has not had the desired effect.

“Most companies are using cash to buy back stock and make acquisitions, rather than invest in new facilities,” said Walter Price, a tech investment manager at Allianz. “I think this is good for shareholders and management.”

Apple did increase capital spending by 14% following the tax reforms, but boosted its stock buybacks by almost 300% – even more than analysts predicted. Some have suggested that Apple could have made better use of the money, but investors welcomed the approach as it effectively boosts their stake in the company.

It was suggested back in September that stock buybacks by Apple and other companies has helped the longest-running bull market in US stock market history, though AAPL stock has been faring less well of late.