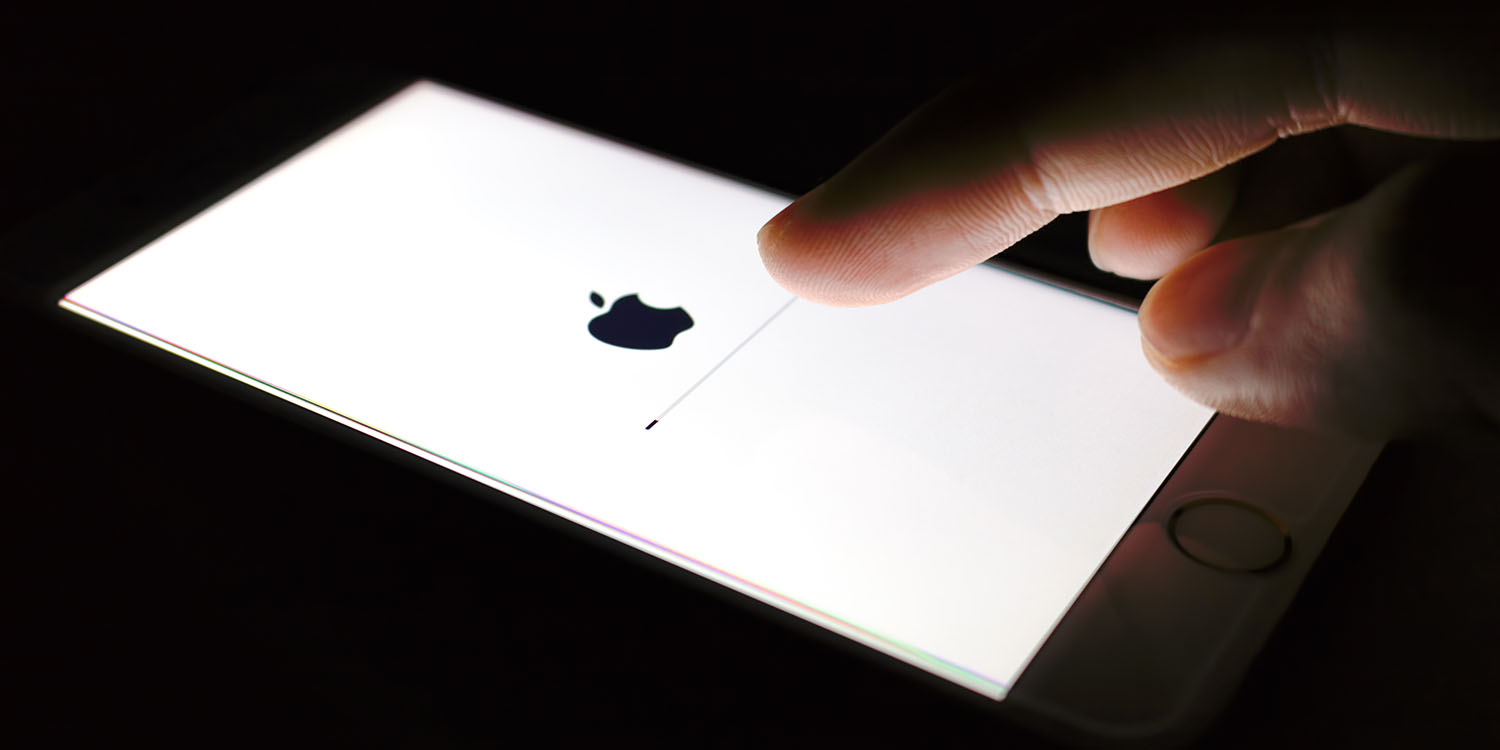 A number of big-name investment funds substantially increased their AAPL stock holdings during Q3, a bet that currently looks ill-timed as the stock has now lost 15% of its value so far this month …

Reuters reports that the investments were revealed in SEC filings yesterday.

Philippe Laffont’s Coatue Management made a big bet by raising his exposure by 938 percent to 884,321 shares while Chase Coleman’s Tiger Global Management put on a new position to own just over 1 million shares […]

The declines in Apple may add to what is proving to be another difficult year for the hedge fund industry. Overall, the average hedge fund dropped nearly 3 percent in October, the worst monthly loss since 2011, in large part due to over-exposures to the technology industry, according to Hedge Fund Research.

The investments were made at a time when many hedge funds were moving out of tech stocks.

The losses remain paper ones unless and until the funds sell their shares. Anyone in it for the long-haul may be less concerned about short-term losses. Warren Buffett, for example, added more than half a million shares to Berkshire Hathaway’s portfolio, and is on record as saying that he isn’t interested in the next quarter or the next year, but the long-term value of Apple’s brand loyalty.

AAPL stock has been falling as a result of a number of different factors. Nervousness began when Apple announced in its last earnings call that it would no longer be reporting unit sales of iPhones and other products. Combined with weaker-than-expected guidance for the holiday quarter, that led to speculation that the company believes iPhone sales have peaked.

This was followed by a succession of Apple suppliers reporting significantly reduced orders from an unnamed customer widely believed to be the iPhone maker. Two of them, Lumentum and AMS AG, are suppliers of Face ID components, suggesting reduced demand for one or more of this year’s new models, the iPhone XS, XS Max or XR.

Analysts have been cutting their forecasts of iPhone sales, though some are suggesting that the market is over-reacting.