Warren Buffett says he bought even more AAPL, but is skeptical of it entering the car business 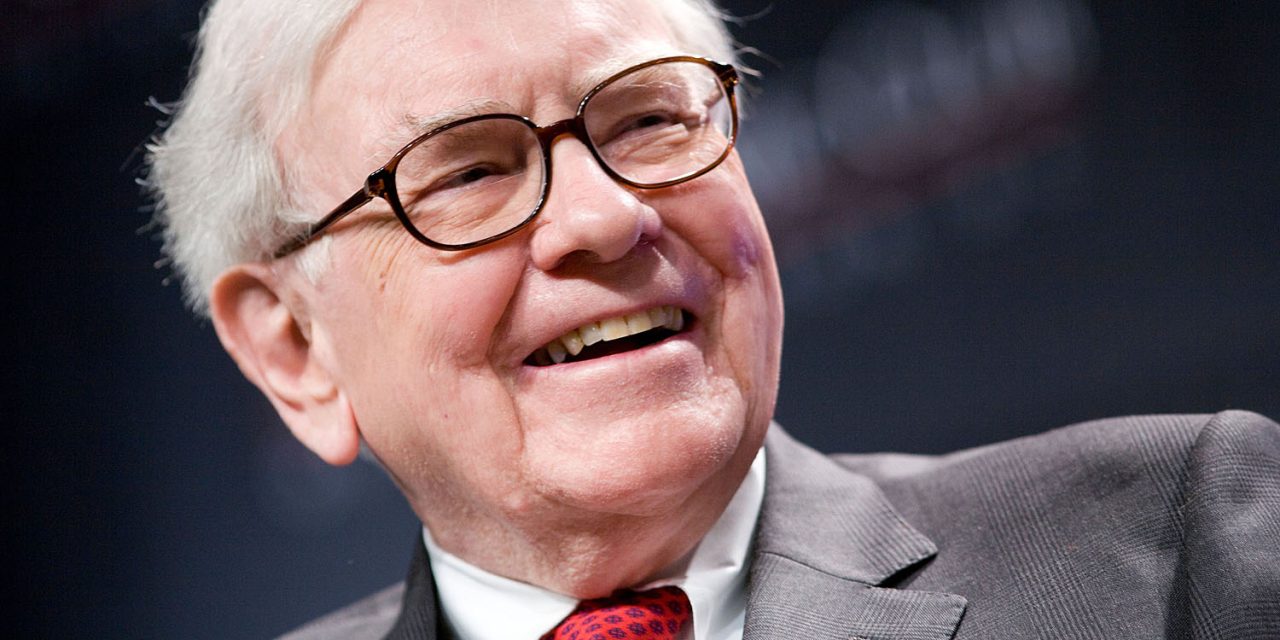 Warren Buffett sat down with CNBC today to talk about his ever-growing investment in Apple, as well as his thoughts on the company’s rumored interest in the auto industry. The investor revealed that he has recently further increased his stake in Apple…

Speaking to CNBC, Buffett said that Berkshire Hathaway purchased “just a little more” of Apple, confessing that he likes to “buy them cheaper.” Earlier this month, Berkshire Hathaway owned some 252 million shares of Apple – roughly 5 percent of the company’s outstanding shares.

It’s unclear just how much more AAPL Buffett has purchased, but it continues to be apparent that he doesn’t plan on stopping anytime soon.

As he has done in the past, Buffett explained that he doesn’t care much about iPhone sales, but rather cares about all of the people who “practically live their lives” centered around the iPhone:

While he famously doesn’t use an iPhone, Buffett went as far as to say today that if he was an iPhone user, and had to pick between it and his private jet, he would choose the iPhone. He also noted that he has become an avid fan of his iPad in recent times.

In a separate interview that aired today on Fox Business, Buffett addressed the possibility of Apple investing in – or buying – Tesla, as some other analysts have suggested. Buffett, however, isn’t a fan of that idea, or the idea of Apple getting into the auto business at all.

As reported by MarketWatch:

When asked whether he’d support Apple buying Tesla, Buffett offered his support but was skeptical.

“I’d support whatever Tim Cook does, but I think it’d be a very poor idea to get in the auto business,” Buffett said.

Selling cars is “not an easy business,” with plenty of competition, no first-mover advantage, and you win one year and lose the next, he said. “It does not give you a permanent advantage,” Buffett said.