Analysts hit back at AAPL pessimism as the stock slides further 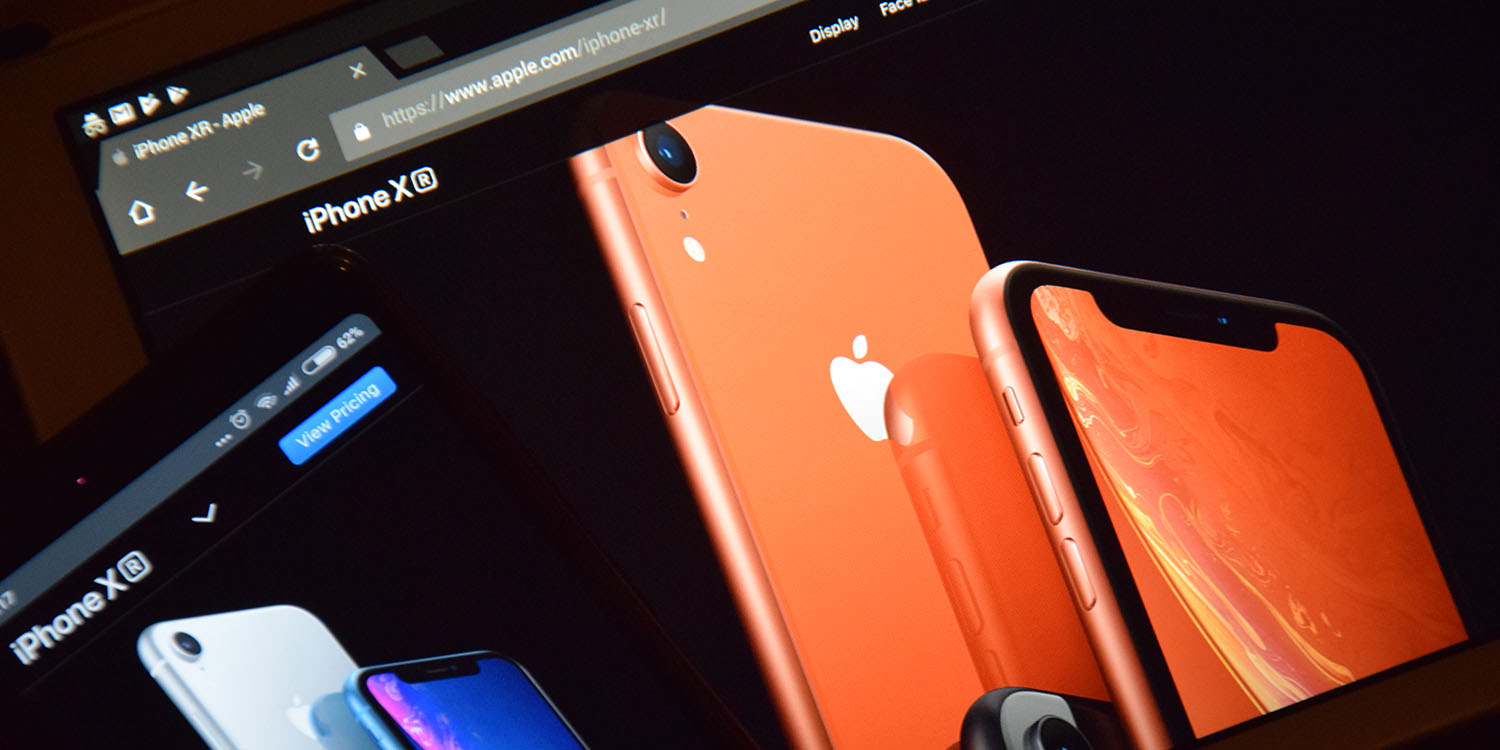 There’s been no shortage of AAPL pessimism this week. Things kicked off on Monday with news that Ming-Ch Kuo had cut his iPhone XR shipment estimate from 100M to 70M, followed by a series of pessimistic Apple supplier reports.

The market was already nervous after Apple advised that it would no longer report unit sales for iPhone, iPad and Mac – a move which led some to suspect the company believes iPhone sales have now peaked. But a few analysts are cautioning against getting too carried away with the ‘Apple is doomed’ narrative …

The market assumed (probably correctly) that the customer in question was Apple, resulting in the stock dropping 5% on Monday and a further 1% yesterday. Analysts, including Wells Fargo and JPMorgan, issued investor notes suggesting iPhone sales were in decline.

But Tim Cook has frequently cautioned against drawing conclusions from supply-chain sources, and CNN reports that some analysts are likewise warning that AAPL pessimism may be misplaced.

“Interpreting data points around demand from the supply chain is a dangerous art,” Gene Munster, an analyst with Loup Ventures, told CNN Business. “Historically, investors have drawn the correct conclusion as many times as the wrong one.” [And he should know.]

“The Apple growth story being dead has been greatly exaggerated. We’ve seen this many times over the past few years,” Daniel Ives, an analyst with Wedbush, tells CNN Business […]

Ross Gerber, an activist investor and CEO of Gerber Kawasaki, says his firm has been tracking China sentiment closely and remains optimistic about Apple’s position there. “The Chinese sentiment hasn’t changed toward Apple. They are buying Apple products without any hesitation because of trade issues,” Gerber says. As an example, he notes that Apple was the top selling mobile phone brand during Alibaba’s Singles Day online shopping event this year, beating out local rivals.

We recently pointed out that iPhone sales being flat is no cause for pessimism about AAPL – in a falling global market, flat is good. And while the company may indeed fear declining sales in the short-term, that’s not necessarily a reason for concern.

So yes, I’m willing to believe that – for now – Apple wants to keep its iPhone sales quiet because they are likely to be flat for a while, and may dip here and there. But Apple has its eye on the long-term.

Short-term, it continues its push to drive up average selling prices across its product line, and expand the number of products it sells to its existing market – things like new AirPods and over-ear headphones, for example. Long-term, it reaps the benefits of growth in emerging markets – and at that point the revenues will make the unit sales growth obvious.